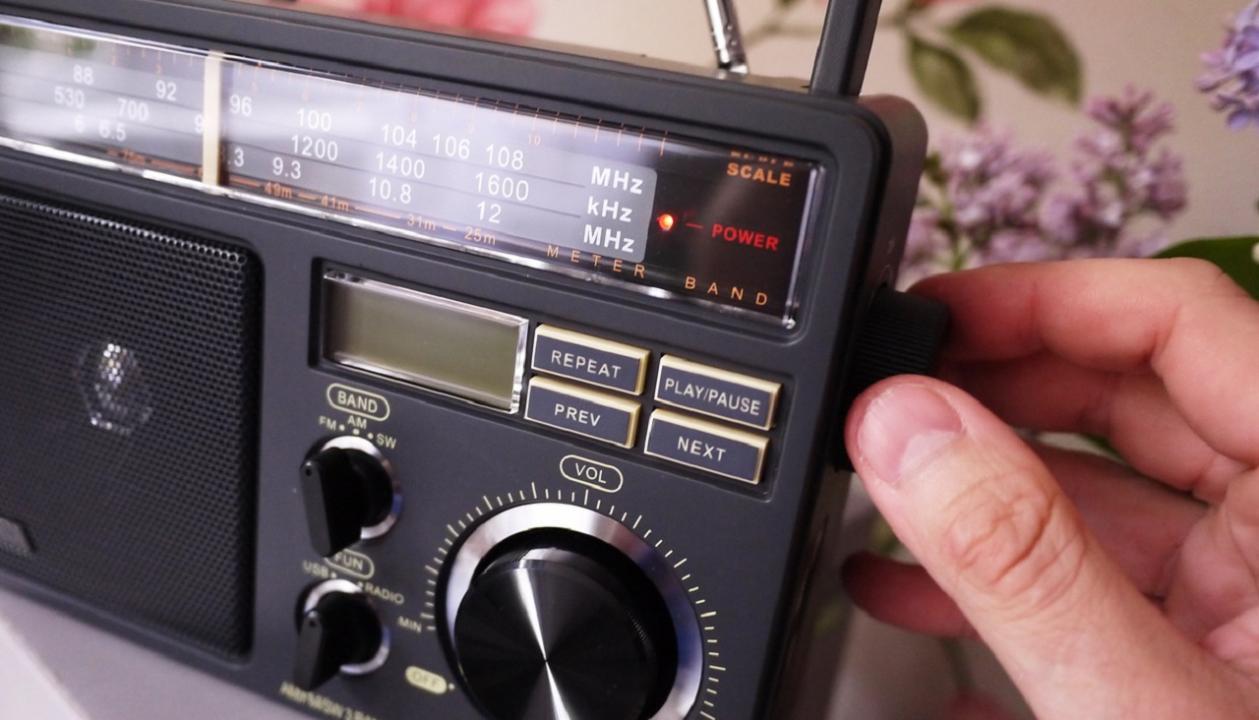 
The Union Information and Broadcasting Ministry has issued an advisory cautioning FM radio channels against playing songs which glorifies drugs and gun culture.

The ministry has said that strict action will be taken against those who violate the advisory.

The ministry has learnt that some FM radio channels are playing songs which glorify liquor, drugs, weapons, gangsters and gun culture.

Broadcast of such songs or content is in violation of the All India Radio Programme Code and the Central government has the right to impose restrictions up to suspension of permission and prohibition of broadcast, the ministry has asserted.

The ministry has directed the channels to strictly follow the prescribed terms and conditions and do not broadcast any content promoting anti-social activities including alcohol, drugs, gun culture.

According to the ministry, the High Court of Punjab and Haryana has taken judicial note that such material affects children of impressionable age. Apart from this, it gives rise to the culture of gangsters.