Naxal militia commander Sodi Deva alias Prakash was apprehended from the jungles of Palodi village under Kistaram police station limits during a search operation on Friday, the official said 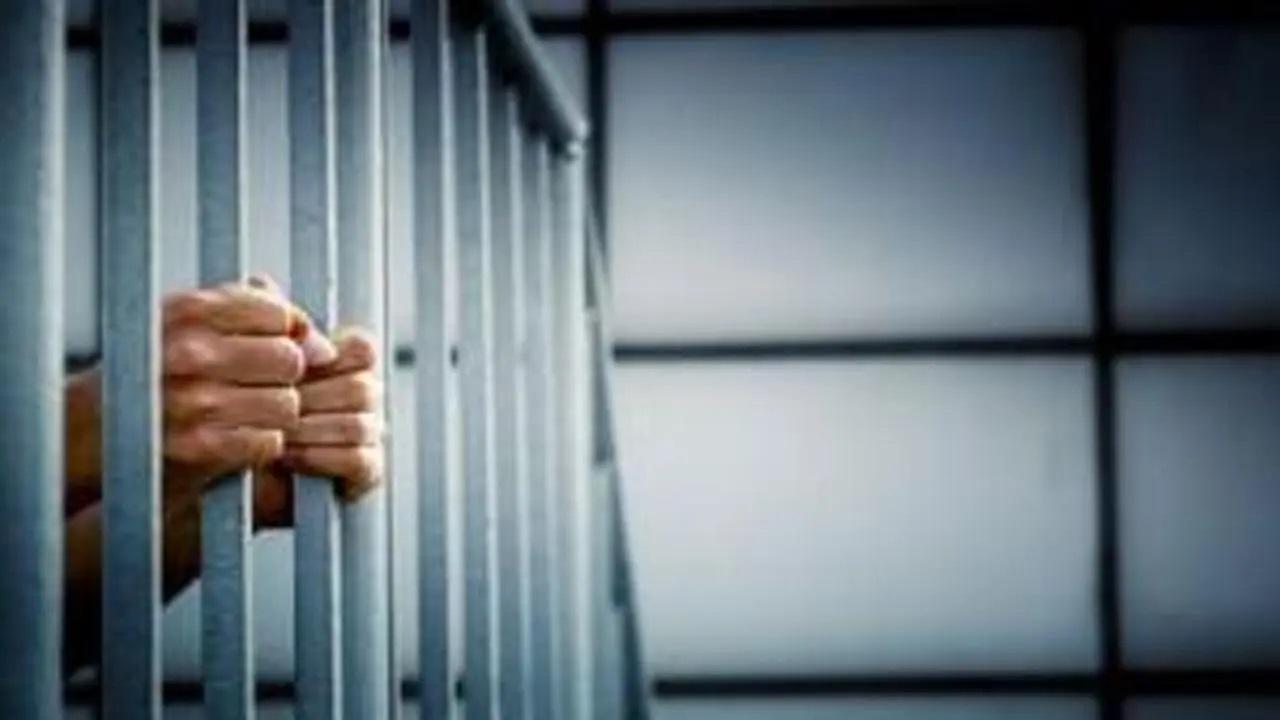 
A hardcore Naxal carrying a reward of Rs 1 lakh on his head was arrested, while three lower-rung cadres surrendered before the police in Chhattisgarh's Sukma district, an official said.

Naxal militia commander Sodi Deva alias Prakash was apprehended from the jungles of Palodi village under Kistaram police station limits during a search operation on Friday, the official said. Deva was involved in the 2013 Naxal-police encounter, in which two jawans were killed, and the abduction of an employee of a construction firm and firing on a police party in the district in 2017, he said.

The militia commander was carrying a bounty of Rs 1 lakh on his head, he added. Meanwhile, three lower-rung Naxal cadres Madvi Masa, Gonche Deva and Madvi Mada surrendered before the police on Friday, he said. Masa was a former security guard of the senior Naxal cadre Ganesh Uike and a supply team member, while the other two ultras were militia members in the outlawed movement, the official said. The surrendered ultras were disappointed with the hollow Maoist ideology and impressed with the district police's rehabilitation drive 'Puna Narkom', which translates to new dawn, he said.

Next Story : 3 held with 7 kg narcotics, 2 IEDs in Jammu and Kashmir's Kupwara