IAS officer had publicly mocked a school girl allegedly saying, 'if she wanted condoms too' when she asked for affordable sanitary napkins at a workshop organised in the eastern state of Bihar 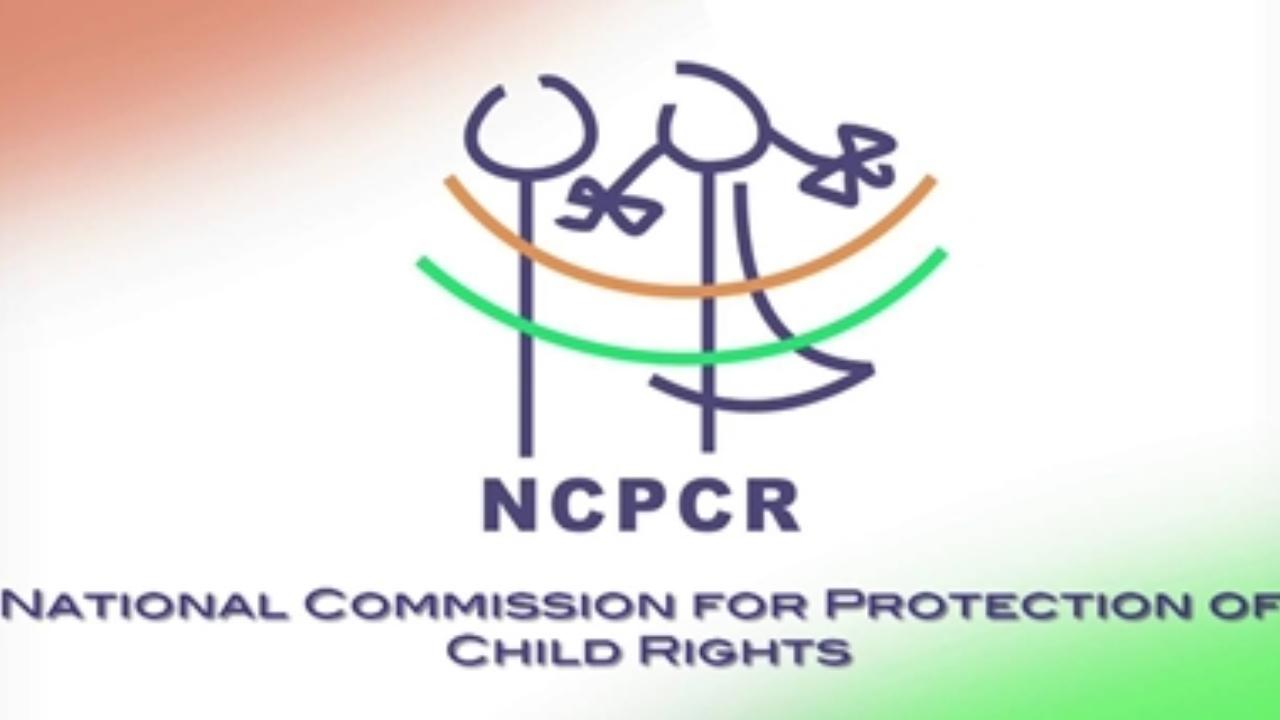 
The National Commission for Protection of Child Rights (NCPCR) on Thursday took suo-moto cognizance in the Patna incident where an IAS officer had publicly mocked a school girl if "she wanted condoms too" when she asked for affordable sanitary napkins at a workshop organised in the eastern state of Bihar.

"In view of the above, the Commission deems it appropriate to take suo-moto cognizance U/s l3l (1) O oICPCR Act, 2005 since there is a prima-facie violation of section 75 and other relevant provisions under Juvenile Justice (Care and Protection of Children) Act, 2015," read a notice by NCPCR.

Taking note of the incident, the NCPCR stressed the remarks used by the noted chair holder IAS Harjot Kaur and sought details within 7 days from Kaur.

"In the videos, it can be seen that the school girls present in the event had asked questions like "Can the government give sanitary pads at Rs. 20,30 " and the IAS officer is seen passing derogatory and intimidating remarks to the teenage girls," read the notice.

"One of the news reports also stated that the Officer replied to the questions of the girls by stating- "Tomorrow you'll say the government can give jeans too. And why not some beautiful shoes after that? you will eventually expect the government to give you family planning methods, and condoms, too," the notice added.

The National Commission for Women has also sought a written explanation for the remarks that IAS officer Harjot Kaur Bhamra, who is also the MD of Bihar Women and Child Development Corporation, gave to the students.

"The reply must be communicated within seven days," said NCW after coming across various social media posts regarding the "embarrassing" incident.

Condemning the incident, NCW said that such an "insensitive attitude" from a person at a responsible position is condemnable and "extremely shameful".

As per an official statement by the Commission, its Chairperson Rekha Sharma has written to the IAS Harjot Kaur Bhamra, seeking a written explanation for her inappropriate and highly objectionable remarks.