MGL said apart from hiking prices, the government had also reduced the allocation of gas to MGL by 10 per cent due to which MGL is required to source at a substantially higher cost from the market. It also cited the fall in the rupee as another reason for the hike 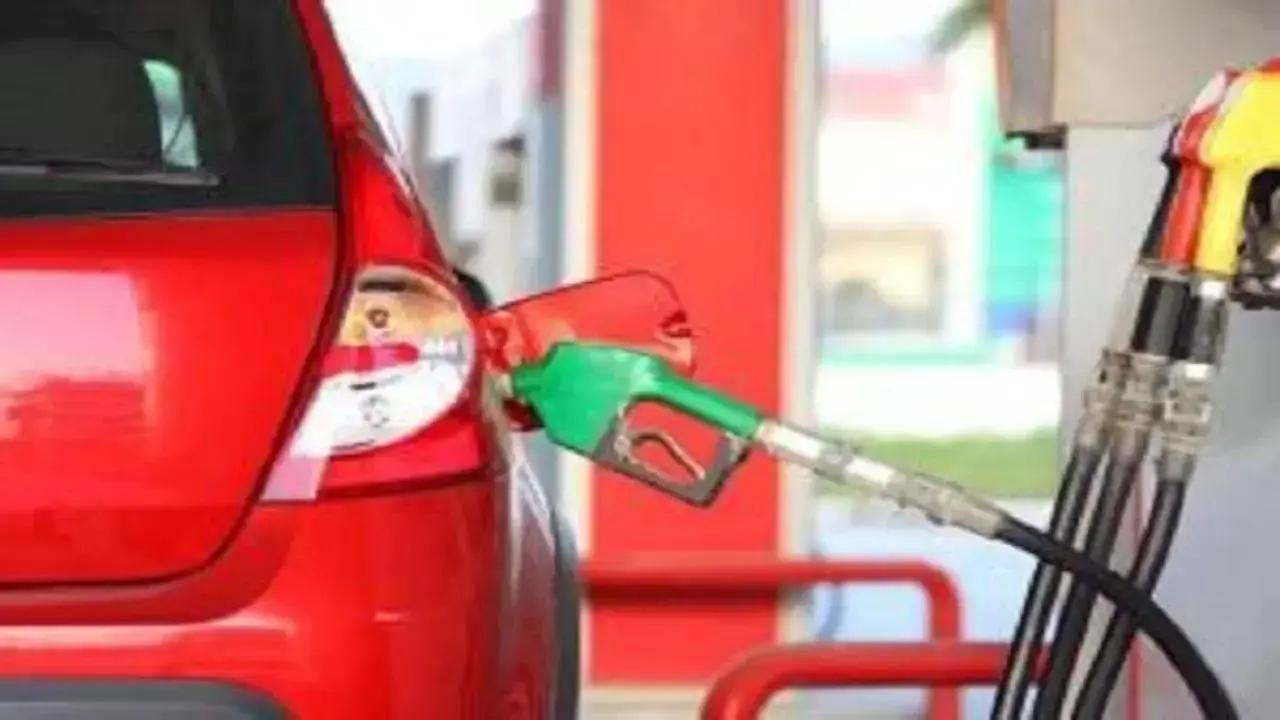 
City gas utility Mahanagar Gas has increased the retail price of compressed natural gas (CNG) and piped natural gas (PNG) by Rs 6/kg and by Rs 4/ SCM respectively in and around the megapolis from Monday midnight.

Accordingly, the revised retail price of CNG will be Rs 86/kg and domestic PNG will be Rs 52.50/SCM, MGL said in a statement on Monday evening.

The state-run company blamed the 40 per cent increase in input prices by the government from October 1 for the steep increase in the retail prices along with the supply cut.

The oil ministry's petroleum pricing & analysis cell on September 30 announced new prices for the next six months from October 1, wherein domestically produced gas prices were increased by a steep 40 per cent. In April 1, the same had been increased by a much higher 110 per cent, citing rising international prices.

MGL said apart from hiking prices, the government had also reduced the allocation of gas to MGL by 10 per cent due to which MGL is required to source at a substantially higher cost from the market. It also cited the fall in the rupee as another reason for the hike.

With the hike, the price savings between CNG and petrol is down to 45 per cent now, while that of PNG and LPG is down to just 11 per cent.

On September 30, the government hiked the prices of natural gas by 40 per cent to record levels citing soaring global prices.

The rate paid for gas produced from old fields, which make up for about two-thirds of all gas produced in the country, was hiked to USD 8.57 per million British thermal units from the current USD 6.1. Simultaneously, the price of gas from difficult and newer fields like the ones in Reliance Industries and its partner BP-operated deepsea D6 block in KG Basin, was hiked to USD 12.6 per mmBtu from USD 9.92.

These are the highest rates for administered/regulated fields (like ONGC's Bassein field off the Mumbai coast) and free-market areas (such as the KG Basin). Also, this will be the third increase in rates since April 2019 and comes on the back of firming international prices. Piped natural gas price in the last year has risen by over 70 per cent.

The price of gas from old fields, which are predominantly of state-owned producers like ONGC and Oil India, was more than doubled to USD 6.1 per mmBtu from April 1. Similarly, the rates paid for gas from difficult fields such as deepsea KG-D6 of Reliance went up to USD 9.92 per mmBtu from April 1 against USD 6.13 per mmBtu.