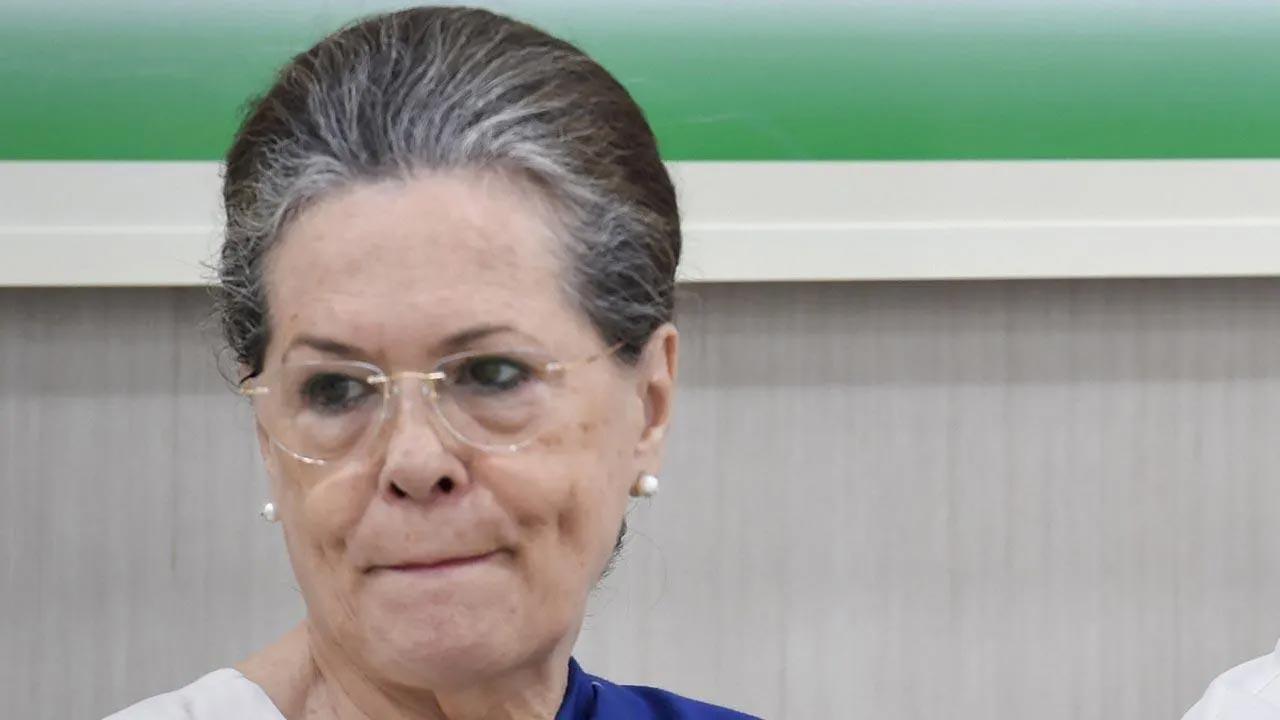 Assembly elections in Manipur and four other states are expected to be held in February-March next year.