Congress is no longer party of Rajiv, Indira: Kuldeep Bishnoi as he prepares to join BJP

He tendered his resignation to the Haryana Assembly Speaker Gian Chand Gupta. He is likely to join the Bharatiya Janata Party (BJP 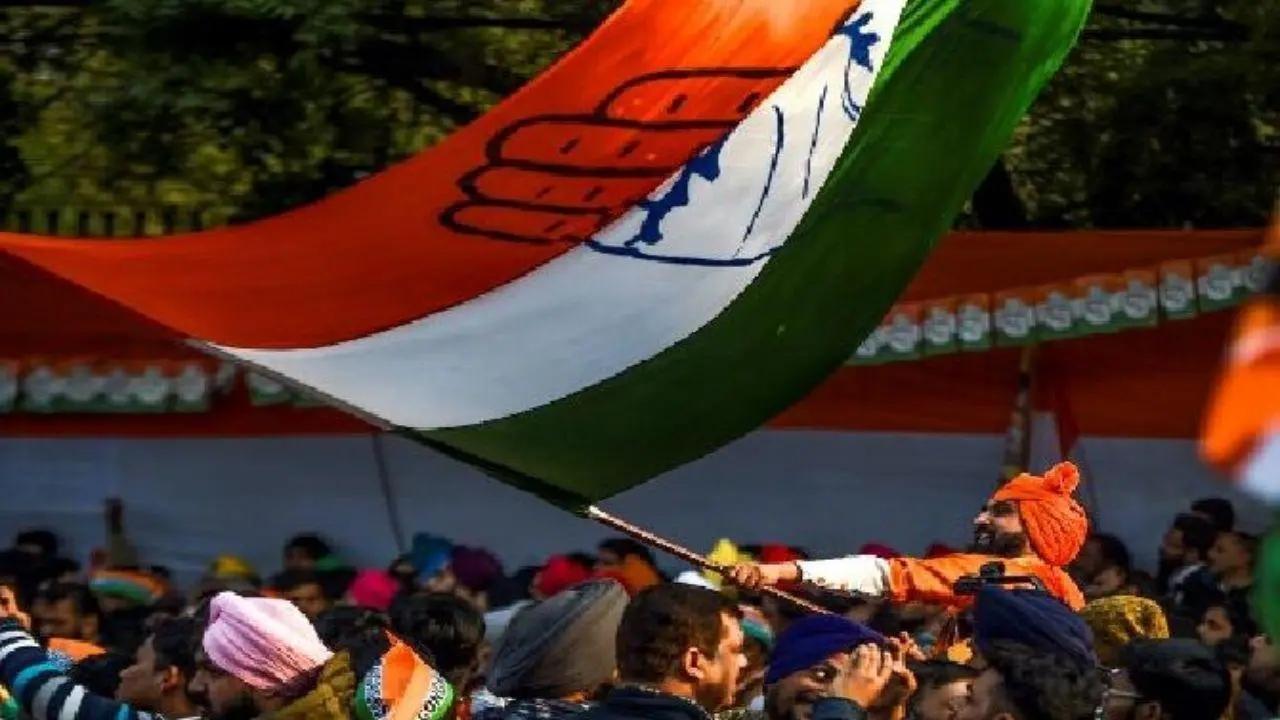 
Expelled Congress MLA Kuldeep Bishnoi resigned as the legislator from the Adampur Constituency in Haryana on Wednesday.

He tendered his resignation to the Haryana Assembly Speaker Gian Chand Gupta. He is likely to join the Bharatiya Janata Party (BJP) on Thursday.

"Congress is no longer the party of Rajiv Gandhi and Indira Gandhi. I will work in the BJP as an ordinary worker," Bishnoi said.

Holding Bhupinder Singh Hooda, Leader of Opposition in the Haryana Assembly responsible for his exit, Bishnoi said, "Disputes happen in a family but enmity should not arise. BS Hooda had challenged me to resign, and I accepted his challenge. Now, I challenge him to contest elections and win from Adampur constituency."

Bishnoi said he was impressed by the working style of Haryana Chief Minister Manohar Lal.

Earlier, while addressing a gathering in Hisar, he said, "Rapid work for development can only be done while being in power. We need to strengthen the work done by the CM. I'll give my resignation (from Congress). We should give a good message even to BJP that a popular leader is joining the party."

Bishnoi on Tuesday tweeted, "Today, before a new political journey, I reached out to my loved ones and discussed in detail and as always got a lot of love and support, for which I will always be grateful to the people of Adampur. I will never let Adampur lose its honour and respect."

Bishnoi who cross-voted in the Rajya Sabha polls in Haryana was expelled from all party positions including his status as a special invitee to the Congress Working Committee (CWC).

After the Congress expelled Bishnoi, he had said that rules of the party existed only for some leaders while there others were exceptions.

"Congress has rules for some leaders and makes exceptions for others. Rules are applied selectively. Indiscipline has been repeatedly ignored in the past. In my case, I listened to my soul and acted on my morals," he had tweeted.

He also claimed that because of inaction, the party had missed out on critical opportunities.

"Had @incindia acted this swiftly & strongly in 2016 and on every other critical opportunity they've missed, they wouldn't have been in such dire straits," he added in another tweet.

The expulsion came after Congress candidate Ajay Maken lost the Rajya Sabha elections to media baron Kartikeya Sharma, a BJP-backed independent candidate, by a "narrow margin". Maken's loss came as huge shock to the grand old party which was confident of winning the seat.

Polling was held on June 10 to elect two members to the Upper House of Parliament from Haryana.

BJP's Krishan Lal Panwar scored a comfortable victory with 31 votes, leaving the battle for the second seat between Maken and Sharma.