Chowdhury, the leader of the Congress party in the Lok Sabha, claimed his account was hacked as he was delivering a speech at a party office in West Bengal's Murshidabad district when the social media post was made 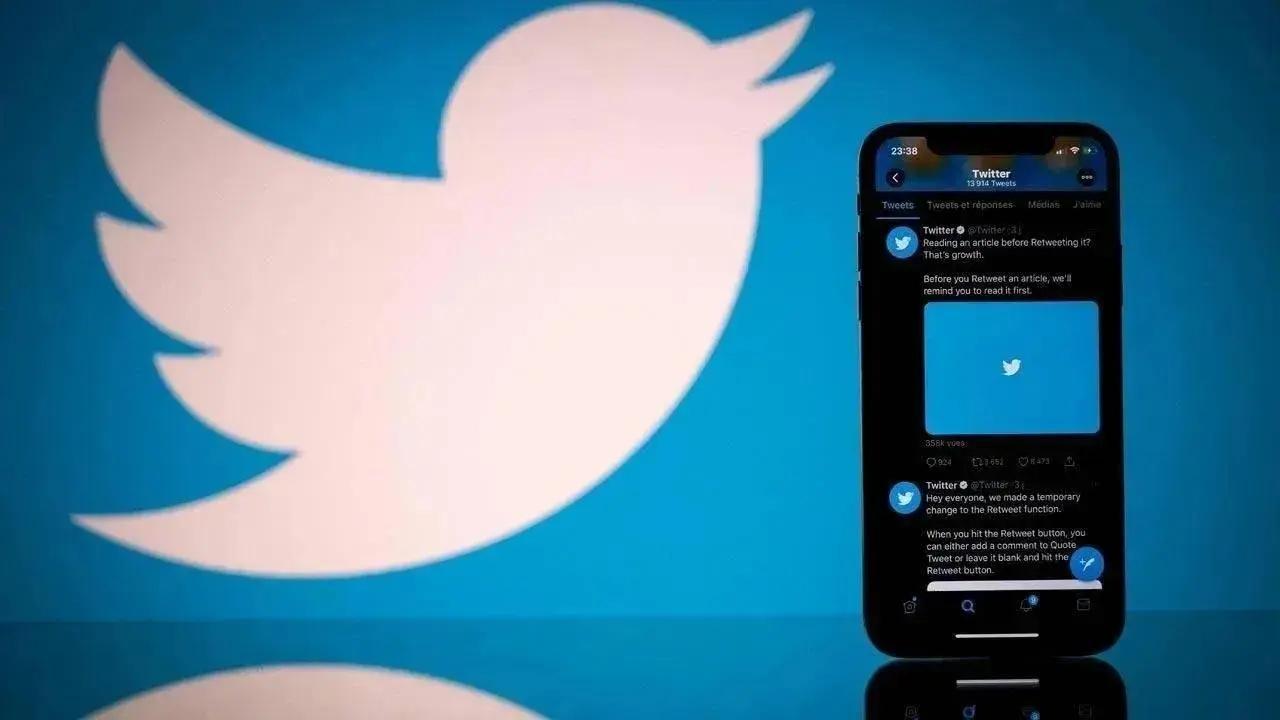 
Congress leader Adhir Ranjan Chowdhury on Saturday denied that he used the phrase "when a big tree falls, ground shakes" along a photograph of Rajiv Gandhi on his Twitter handle while paying tribute to the former prime minister on his death anniversary.

Chowdhury, the leader of the Congress party in the Lok Sabha, claimed his account was hacked as he was delivering a speech at a party office in West Bengal's Murshidabad district when the social media post was made.

The post, which was seen on Chowdhury's Twitter handle on Saturday morning, was removed soon after controversy sparked.

BJP leaders were quick to grab the opportunity of using screenshots of the tweet to attack the Congress leadership. The party's IT cell head Amit Malviya said, "Adhir Ranjan Chowdhury has decided to call a spade a spade. Gandhis be damned."

An FIR has been lodged at the South Avenue Police Station in New Delhi, he said.

In the police complaint, the Congress leader said, "Today, an unscrupulous, biased and a content tainted with absolute malafide was posted on my Twitter account when I was busy with the party programme on the dais and did not carry my mobile phone."

"The content posted smacks of malice and I believe that my Twitter account had been hacked by some wrongdoers for the reasons best known to them.

"I, hereby urge your good-self to take immediate cognizance of this instant complaint and please enquire and seal the IP address and take appropriate action of cybercrime at the earliest in occurrence with law and oblige," he said.

Chowdhury, the West Bengal Pradesh Congress Committee president, said it was a cybercrime.

When contacted, he told PTI, "It was nothing but a cybercrime. I was delivering a speech in my party office in Baharampur when the tweet was posted. The media was there. This is nothing but an attempt to malign me and my party."

The "when a big tree falls, ground shakes" quote was reportedly made by Rajiv Gandhi after Indira Gandhi's assassination and the anti-sikh riots that gripped the national capital and many parts of the country thereafter.

Rajiv Gandhi was assassinated in 1991 by terrorist organisation Liberation Tigers of Tamil Eelam (LTTE) in Tamil Nadu where he was on an election campaign.

Next Story : It is always people first for us: Prime Minister Narendra Modi on fuel price cut