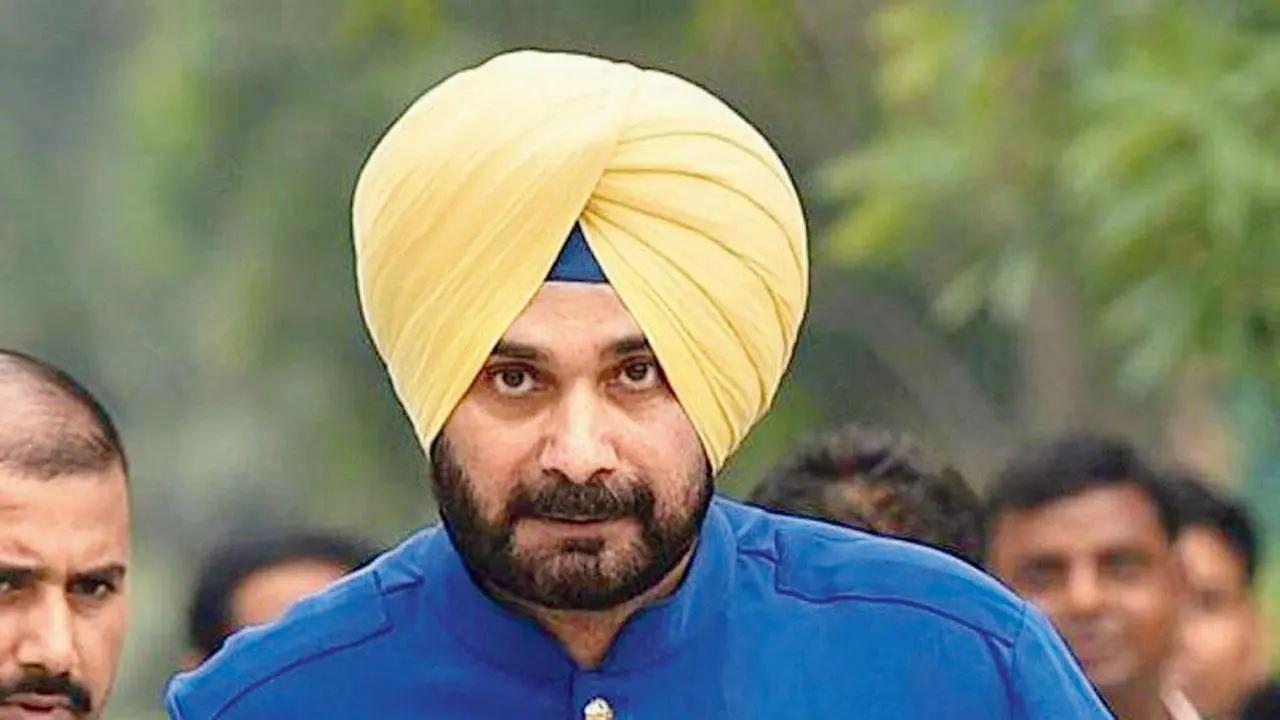 
Jailed Congress leader Navjot Singh Sidhu, who was admitted to Chandigarh's PGIMER on Monday afternoon due to liver-related problems, is in a stable condition, the medical facility said.

He underwent a medical examination at the Post Graduate Institute of Medical Education and Research's hepatology department in the morning.

In the afternoon, Sidhu was admitted to the PGIMER, where he had been brought under heavy security from the Patiala prison.

In the evening, PGIMER issued a statement, saying Sidhu has been kept under observation and is stable.

"He has been kept under observation and is stable now," the statement said, quoting Professor Virender Singh, head of the hepatology department at the hospital.

The former Punjab Congress chief was on May 20 sent to the Patiala central jail in a 1988 road rage death case. He has been sentenced to one-year rigorous imprisonment by the Supreme Court.

About two weeks back, Sidhu was taken to Rajindra Hospital in Patiala for a medical examination.

According to the counsel, Sidhu cannot consume wheat, sugar, 'maida' and some other food items.

"He can have berries, papaya, guava, double-toned milk and food items which do not have fibre and carbohydrates," Verma had said.

The 58-year-old Congress leader suffers from medical conditions like embolism and has a liver ailment. In 2015, Sidhu had undergone treatment for acute deep vein thrombosis (DVT) at a hospital in Delhi.

The apex court had sentenced Sidhu in the 34-year-old case, saying any undue sympathy in imposing an inadequate sentence would do more harm to the justice system and undermine the public confidence in the efficacy of law.