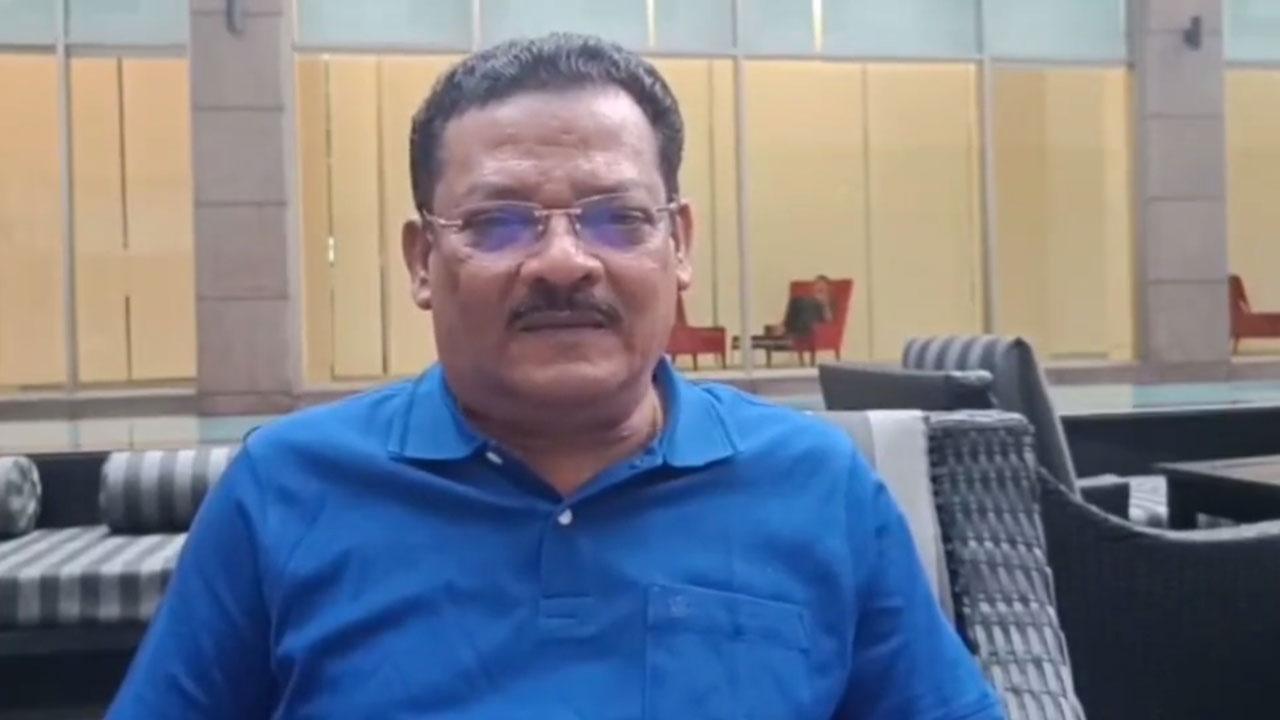 
Rebel Shiv Sena MLA Sanjay Shirsat on Thursday claimed that both Congress and Nationalist Congress Party (NCP) are trying to eliminate Shiv Sena politically from Maharashtra and the MLAs made several attempts to inform Chief Minister Uddhav Thackeray about the malafide intentions of alliance partners.

In a video message, Shirsat said Sanjay Shirsath said, "Yesterday, we all watched the video conference address by Chief Minister Uddhav Thackeray. We listened to his opinions and thoughts. We felt bad. We had never imagined that Uddhav Saheb will become so emotional in such a situation. But, there are reasons behind what has happened. This has not happened overnight. This is not a miracle that happened within a day. Many times in the past, all these MLAs informed Uddhav Saheb that whether it is Congress or NCP, both are trying to eliminate Shiv Sena."

He also added that MLAs have also tried to inform the Chief Minister that people are trying to destroy Shive Sena.  "If you look at the recently held Zilla Parishad or Gram Panchayat elections, Shiv Sena stood in the fourth spot. The first spot is secured by a party whom we abuse day in and day out. The second number is NCP, the third is Congress, and then on the fourth spot comes Shiv Sena. All the people tried hard and told the CM that these people are trying to destroy our party," he said.

He further said that several times all the rebel MLAs sought time from Uddhav Thackeray to meet him but he never met them. "We never even got time to meet you, whatever we had to say, we told this to the secretary only and they used to tell us that your message is communicated to Uddhav Saheb. Uddhav sahib, will politics run in this way?" he asked. Sharing the video, he tweeted that they are not traitors, but real Shiv Sainiks, adding that some people are going to destroy Shiv Sena.

Also read: Maharashtra News LIVE: We are real Shiv Sena, who are you trying to scare, says Ekanth Shinde

"Uddhav Saheb, when you left the Varsha Bungalow (official residence of the chief minister of Maharashtra), we saw the flowers showered on the car, it was like a farewell ceremony. A person is welcomed in this way when he is arriving, and not while leaving. I am one of them who think that the incident where my chief minister and party chief has to leave is bad," said Shirsat.

Shinde shared a letter written by Sena MLA Sanjay Shirsat from the Aurangabad (West) Assembly seat and dated June 22 in which he claimed that the Shiv Sena MLAs did not have access to the chief minister's residence.

"CM never used to be in the Secretariat, instead, he used to be in Matoshree (Thackeray residence). We used to call people around the CM but they never used to attend our calls. We were fed up with all these things and persuaded Eknath Shinde to take this step," the MLA wrote in the letter.

He said MLAs have faced "humiliation" for the last two-and-a-half years, In the letter, Shirsat added that Shinde opened doors for the party legislators to listen to their grievances, issues about development work in their constituencies and related fund, and problems with allies NCP and Congress.