Congress president election: Some asked Rahul Gandhi to request me to back out, says Shashi Tharoor

Tharoor, who is campaigning in Kerala, told reporters that Gandhi refused to make the request, as a contest would benefit the party. 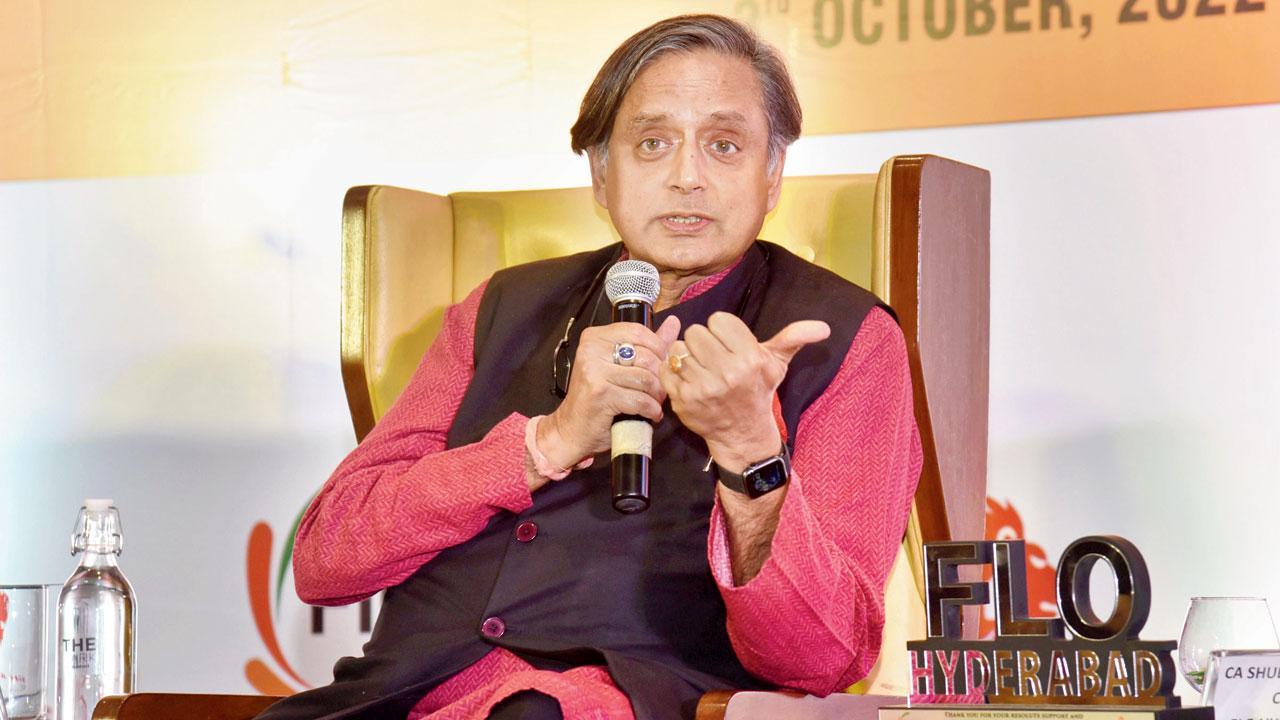 
Senior Congress leader Rahul Gandhi was asked by some party leaders to seek withdrawal of Shashi Tharoor’s candidature, the Trivandrum MP, who has made an aggressive bid to its top post, claimed here on Tuesday. Tharoor, who is campaigning in Kerala, told reporters that Gandhi refused to make the request, as a contest would benefit the party.

Also Read: All in Congress wish to take on BJP, not each other: Shashi Tharoor

“He reminded me that he has been saying so for the past 10 years that there should be a contest for the party chief’s post. “He also told me that some persons have asked him to request me to withdraw my candidature. He told me he will not do so. He said I should not withdraw and that I should contest in the election,” he said.

The Congress presidential election will be held on October 17. The counting of votes will be taken up on October 19 and the results will be declared the same day.