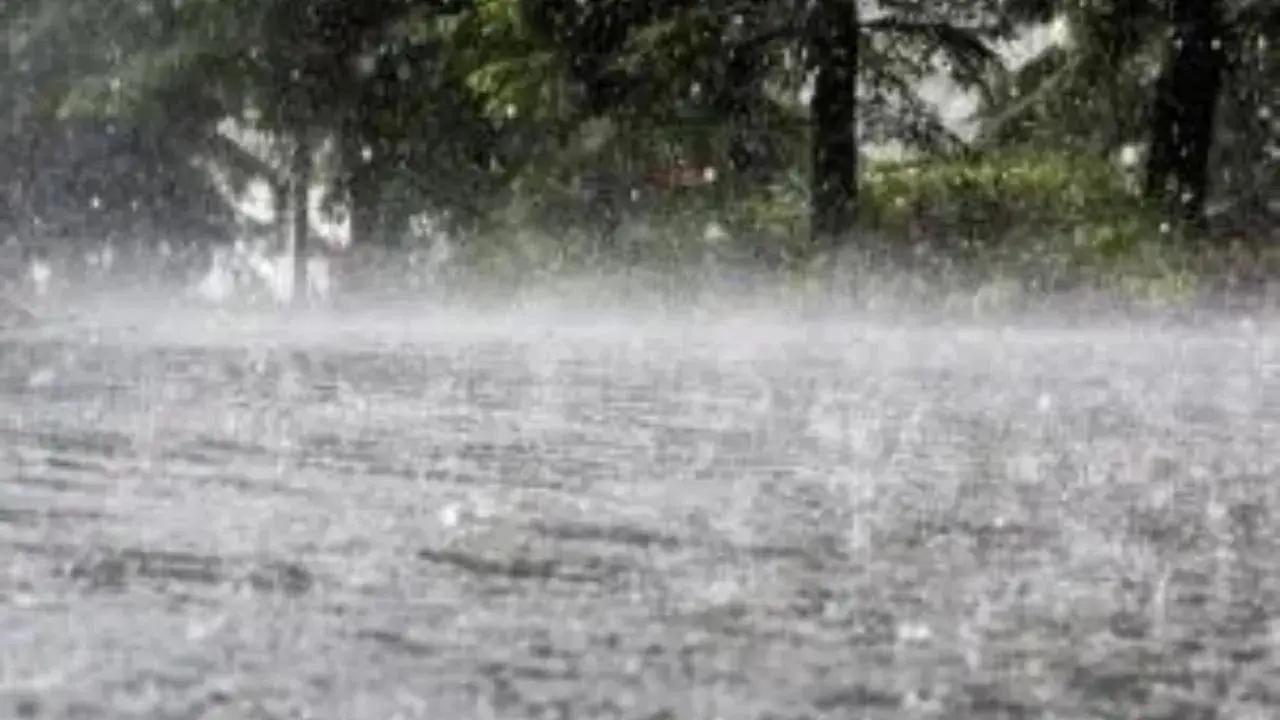 
The Cyclone Mandous is likely to make a landfall by Friday midnight, the Tamil Nadu Education Department declared another holiday on Saturday for schools and colleges in Chennai, Chengalpattu, Tiruvallur, Vellore, Villupuram, Kancheepuram , Cuddallore and Ranipet districts.

The Indian Meteorological Department (IMD) has declared rains in these districts of Tamil Nadu and issued a red alert in Kancheepuram, Chengalapattu, and Villupuram.

Meanwhile, some parts of Maharashtra might receive unseasonal rainfall in the next 48 hours due to the cyclone storm 'Mandous' over Bay of Bengal, the India Meteorological Department (IMD) said on Friday.

Mild or medium rainfall is expected to hit Konkan, Marathwada and most districts of central Maharashtra after 48 hours, said Sushma Nair of IMD Mumbai.

The cyclonic storm 'Mandous' over Bay of Bengal is expected to make landfall after 24 hours, she said.

Weather condition is expected to change in Maharashtra due to vapours from Bay of Bengal and vapours being pulled from Arabian Sea, the official said.

Mandous, pronounced 'man-dous' is an Arabic word and it means treasure box and the name was reportedly picked by the United Arab Emirates.

(with IANS and PTI inputs)