Police have arrested the teacher, Chail Singh, 40, and charged him with murder and under sections of the Scheduled Caste and Scheduled Tribe (Prevention of Atrocities) Act 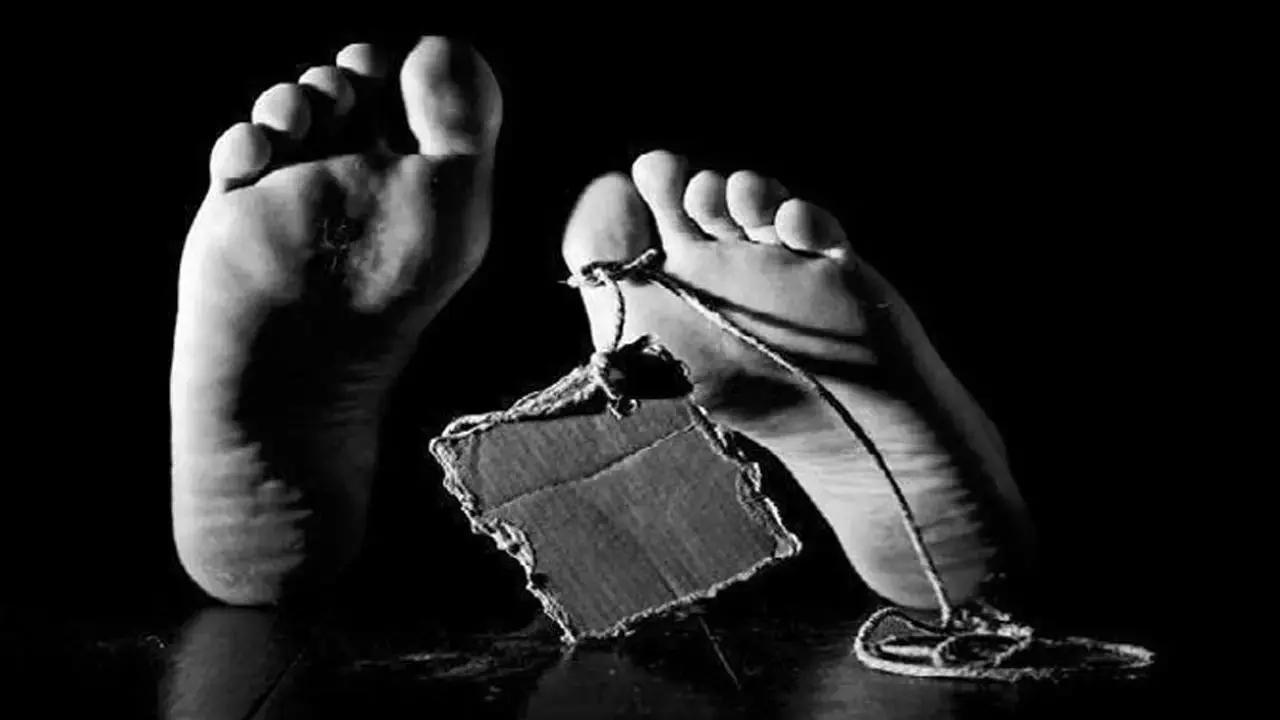 
A nine-year-old Dalit boy died on Saturday allegedly after he was beaten up by a teacher for touching a drinking water pot in a private school in Jalore district of Rajasthan, police said.

Police have arrested the teacher, Chail Singh, 40, and charged him with murder and under sections of the Scheduled Caste and Scheduled Tribe (Prevention of Atrocities) Act.

Indra Meghwal, a student of the private school in Surana village, was beaten up on July 20 and succumbed to his injuries at a hospital in Ahmedabad on Saturday.

The state education department has initiated an inquiry into the matter and Rajasthan SC Commission chairman Khiladi Lal Bairwa ordered that it be taken up under the case officer's scheme for fast investigation.

Superintendent of Police of Jalore Harsh Vardhan Agarwalla said the boy was beaten up badly and added that the reason cited for it -- touching a drinking water pot -- was yet to be investigated.

"We have filed a case against the teacher, Chail Singh, under section 302 of the IPC and the SC/ST Act and have arrested him," the police officer said.

The boy's father said he suffered injuries in his face and ear and almost became unconscious. The boy was taken to the district hospital, from where he was referred to a hospital in Udaipur.

"He remained admitted at the hospital in Udaipur for about a week, but seeing no improvement, we took him to Ahmedabad. But his condition did not improve even there and he finally succumbed on Saturday," the boy's father Devaram Meghwal said.

The state education department has asked two officials to probe the matter and submit a report to the block education officer.