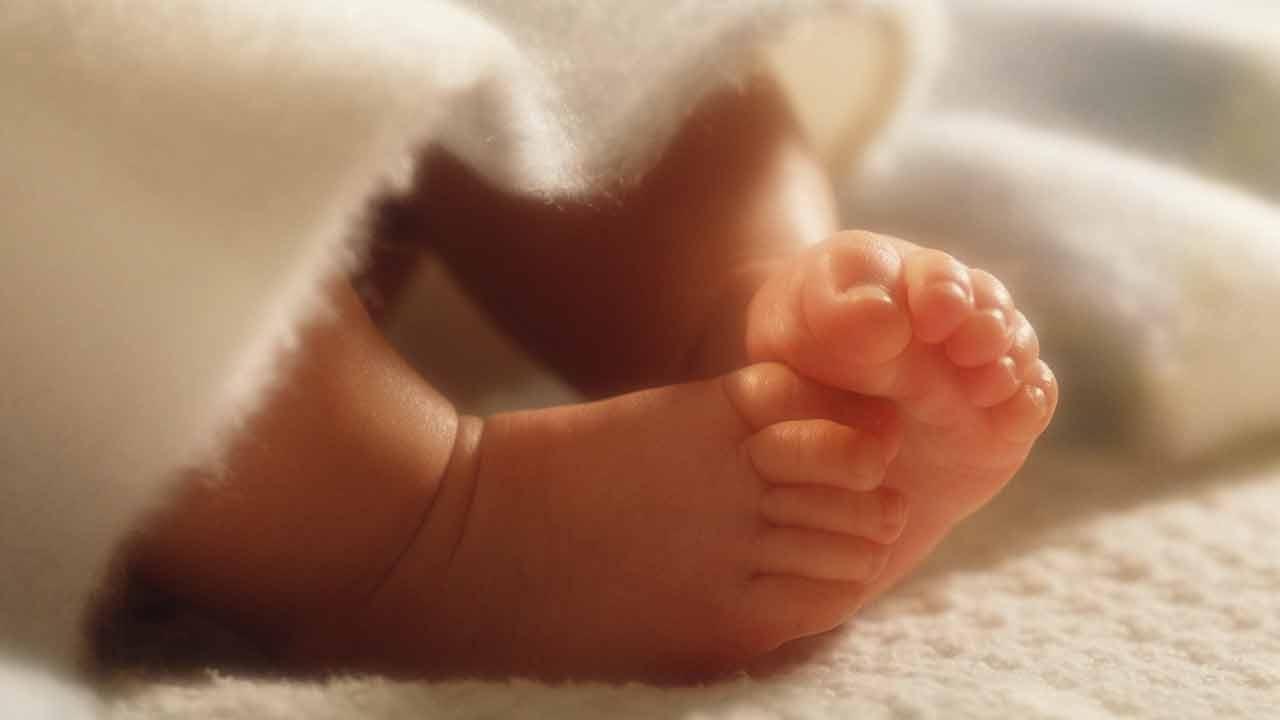 
A baby girl who was declared dead in a hospital in Jammu and Kashmir's Banihal soon after her birth on Monday was found to be alive when her family was forced to dig up her grave nearly an hour after she was buried, officials said.

Locals in the area objected to her burial in their graveyard and insisted she be buried at her ancestral graveyard.

The miraculous survival of the just-born girl triggered protests by her relatives against the government, prompting the administration to suspend two employees posted at the labour room, and order a probe, the officials said.

They hail from Bankoot village, 3 kms from Banihal town of Ramban district.

Mr Wani alleged the baby was declared dead and was not given medical attention at the hospital for over two hours before the family decided to perform her burial at Hollan village.

When they were returning to the hospital, some locals objected to the burial in their graveyard, forcing the family to dig out the grave nearly an hour later.

Mr Wani said when the baby was taken out of the grave she was found to be alive. The family rushed her to the hospital.

"After initial treatment, she was referred to Srinagar for specialised treatment by the doctors," he said.

The incident sparked protests by the family and others inside the hospital complex against the "non-professional attitude of the doctors and the hospital staff".

PromotedListen to the latest songs, only on JioSaavn.com

"We have already placed a junior staff nurse and sweeper working in the gynaecology section under suspension with immediate effect, pending an inquiry," she said, adding further details will be shared after the inquiry is completed.