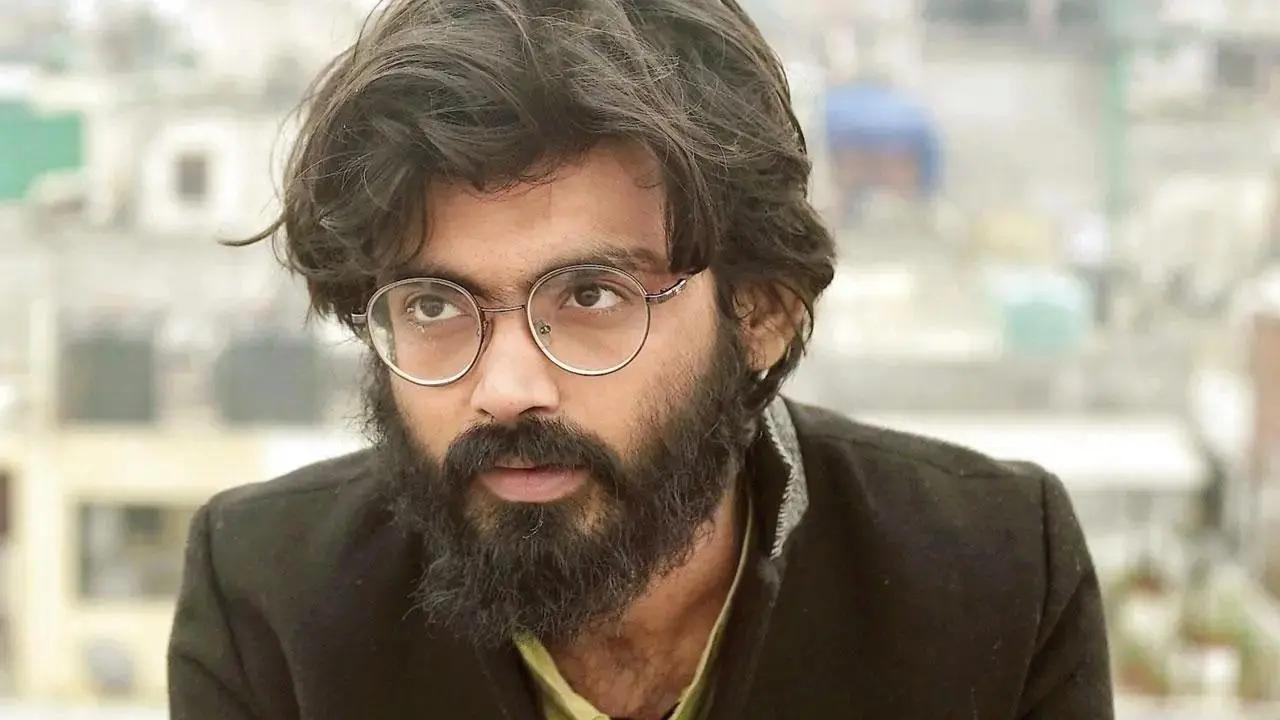 
A Delhi Court on Monday reserved the order on the interim bail plea of Sharjeel Imam in the sedition case. He had moved the trial court for interim bail in view of the recent direction of the Supreme Court on the law of sedition.

The court on 30 May had issued notice to Delhi Police on the interim bail application.

The bail application has been moved by Talib Hussain, Ahmed Ibrahim and Kartik Venu.

The application says in the view of recent direction of the Supreme Court, Sharjeel Imam should be granted bail.

Advocate Talib Hussain argued that in the light of direction given by the Supreme court on sedition law, the trial should be stayed and Sharjeel Imam should be released on interim bail.

On the other hand, the Special Public Prosecutor (SPP) argued that though the proceedings under sedition law are stayed by the Supreme Court, the section of the Unlawful Activities Prevention Act (UAPA) is invoked. These sections cannot be ignored. Under these circumstances, the accused should not be granted interim bail.

The Supreme Court had directed to keep all pending appeals and proceedings with the respect to the charge framed under section 124A (Sedition) of the Indian Penal Code in abeyance.

An application for bail in a sedition case registered against Sharjeel Imam for alleged speeches against the CAA and NRC was earlier moved in the Delhi High Court.

The bench of Justice Mukta Gupta and Justice Mini Pushkarna had granted the liberty to the accused after recording the objection of Special Public Prosecutor (SPP) Amit Prasad.

SPP had submitted that in terms of the order of the Supreme Court of 2014, any such bail application would first go to the trial court and only if the relief is not granted, can the accused move to the High Court as the case is triable by a Special Court only.

It was stated in the application that in view of the Supreme Court's direction, the hindrance raised by the Special Court in the impugned order stands obviated, and observations surrounding the offence under section 124A IPC cannot be taken into consideration in the proceedings against the appellant pending the final outcome of the Constitutional challenges to the section.

This case was registered by the Crime Branch of Delhi Police for alleged inflammatory speeches given by Sharjeel Imam at different places in the country in protest of CAA-NRC.