Special CBI Judge Prashant Kumar passed the order noting that the investigation was at its initial stage, and the accused was required to be quizzed 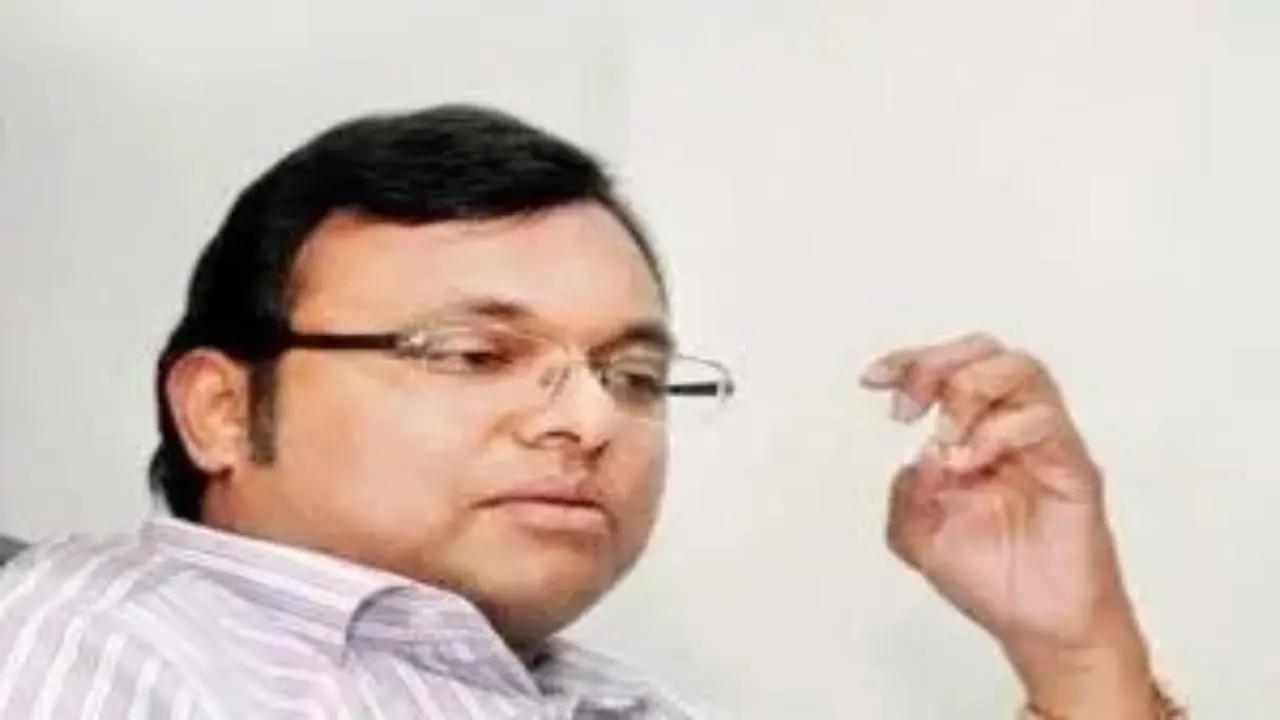 
A Delhi court on Thursday handed over S Bhaskararaman, the Chartered Accountant of Lok Sabha MP Karti Chidambaram, to the CBI for four day's custodial interrogation in connection with a Rs 50 lakh alleged bribery case for clearing visas of 263 Chinese nationals working at Talwandi Sabo Power Ltd in Punjab.

Special CBI Judge Prashant Kumar passed the order noting that the investigation was at its initial stage, and the accused was required to be quizzed.

The bribery incident is reported to have taken place in 2011 when Karti Chidambaram's father P Chidambaram was the Union home minister.

"It is reflected from the submissions of CBI that investigation has started in this case which is at its inception and investigation officer requires some time to collect all the relevant information which may be necessary in this case, therefore, in my considered opinion, it would be appropriate that 4 days police remand custody is granted to the CBI," the judge said.

He noted that the accused was admittedly CA of Kartik Chidambaram and he had been wanted in another case wherein he was been enlarged on bail.

"The FIR is dated May 14, 2022. It is further reflected that though the accused has been inquired during this period, however, a detailed inquiry as well as the recording of his statement is yet to be done. It is also stated by and on behalf of CBI that there are other accused persons involved in this case for which relevant information is required to proceed ahead in this case," the court noted.

The CBI, while seeking remand of the accused, told the court that he, being CA of Chidambaram, had a relevant piece of information as well as various e-mails which were required to be extracted from him for which his police remand is required.

"A thorough detailed investigation is to be done to extract such information from the accused," the agency said, seeking his 14-day custody.

The CBI plea was opposed by the counsel appearing for the accused, who stated that there was no need to detain the accused in police custody, claiming that all the e-mails have been obtained in the INX Media Case itself.

The CBI arrested Bhaskararaman late Tuesday night in Chennai and brought him to Delhi on a transit remand.

The agency has alleged that Bhaskaraman was approached by Vikas Makharia, the then associate vice president of Talwandi Sabo Power Ltd (TSPL), for the reissue of project visas for 263 Chinese workers working at the Mansa-based power plant which was in the process of being set up.

The CBI FIR, which contains the findings of the investigating officer who probed the PE, has alleged that Makharia approached Karti through his "close associate/frontman" Bhaskararaman, the officials said.

"They devised a back-door way to defeat the purpose of the ceiling (maximum of project visas permissible to the company's plant) by granting permission to reuse 263 project visas allotted to the said Chinese company's officials," they said.

Project visas were a special type of visa introduced in 2010 for the power and steel sector for which detailed guidelines were issued during P Chidambaram's tenure as the home minister but there was no provision for the reissue of project visas, the FIR alleged.

"As per prevalent guidelines, deviation in rare and exceptional cases could be considered and granted only with the approval of the Home Secretary. However, in view of the above circumstances, the deviation in terms of reuse of project visas is likely to be approved by the then Home Minister"," it further alleged.

Makharia allegedly submitted a letter to the Home Ministry on July 30, 2011, seeking approval to reuse the project visas allotted to his company, which was approved within a month, and permission was issued, the officials said.

"On August 17, 2011, Makharia, on being directed by Bhaskararaman, sent a copy of the above letter dated July 30, 2011, to him through e-mail which was forwarded to Karti"Bhakaskararaman after discussion with P Chidambaram, the then Home Minister, demanded an illegal gratification of Rs 50 lakh for ensuring the approval," the FIR alleged.

It alleged that the payment of the said bribe was routed from TSPL to Karti and Bhaskararaman through Mumbai-based Bell Tools Ltd with payments camouflaged under two invoices raised for consultancy and out of pocket expenses for Chinese visas related works.

Next Story : 'Made in India' skin test for TB to be introduced soon: Mansukh Mandaviya