Delhi: Nearly three-fold rise in Covid deaths in Aug as against last 10 days of July

The national capital has witnessed an uptick in daily cases over the last week. The number of deaths has also been showing an upward trend 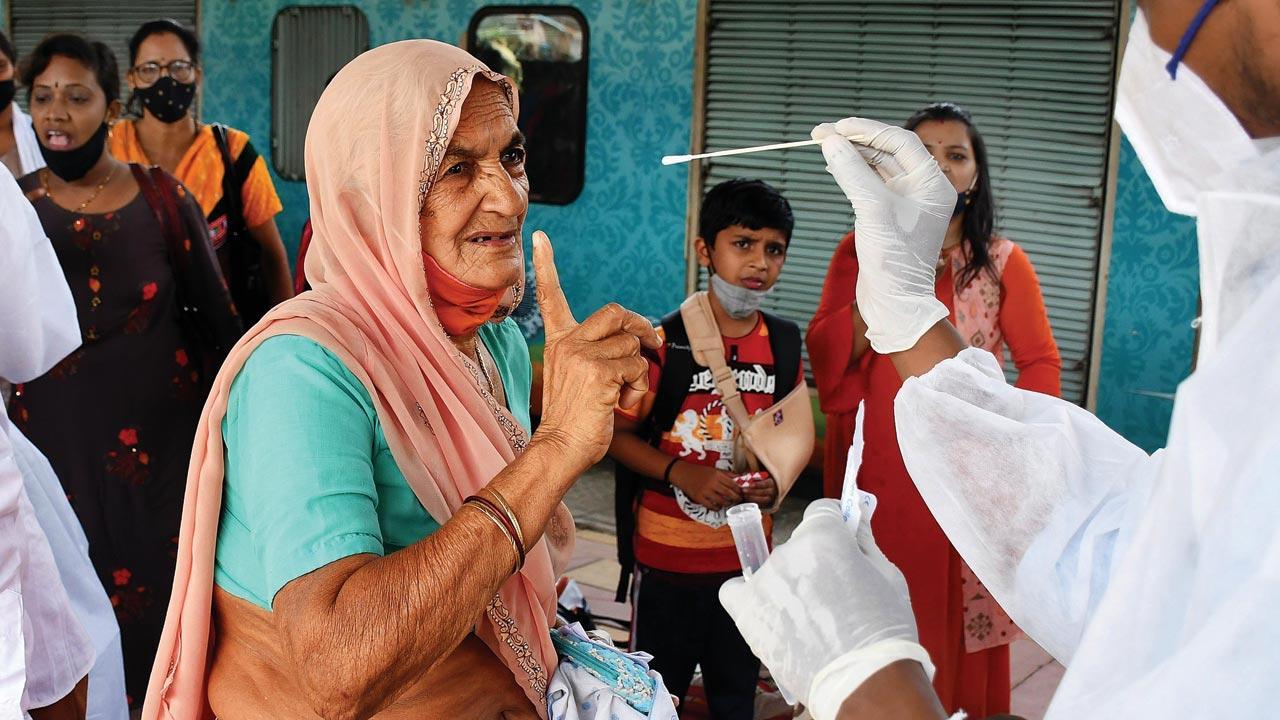 
Delhi has recorded 40 deaths due to Covid-19 so far in August, a nearly three-fold rise as against the last 10 days of July when 14 people succumbed to the viral disease, according to official data. Delhi recorded two deaths on August 1, three on August 2, five on August 3, four on August 4, two on August 5, one on August 6, two on August 7, six on August 8, seven on August 9 and eight on August 10, the data showed.

However, experts and officials said that fatalities are being recorded among people who have comorbidities or are suffering from cancer, tuberculosis, or other accompanying illnesses. "In most of the cases, Covid-19 is an incidental finding. Most of these patients are already undergoing treatment for other diseases," a government official said.

Richa Sareen, senior consultant, Pulmonology, Fortis Hospital, Vasant Kunj, said the risk is greater for the elderly and those with comorbidities as the disease tends to be severe in this section of the population. "There has been a rise in Covid cases, including reinfections and breakthrough Covid infections (post-vaccination), in the past week. This can be attributed to the BA.2 sub-variant of Omicron that tends to bypass immunity," she said.

"Although the majority of the recent cases have been mild, we need to be cautious in the coming days and follow Covid-appropriate behaviour to prevent an exponential rise in Covid cases. "The elderly and those with comorbidities should take more precautions as the disease tends to be more severe in them, leading to hospitalisation, ICU admissions and sometimes death," she said.