Parts of the stone-and-brick temple crashed on adjacent houses, an official said 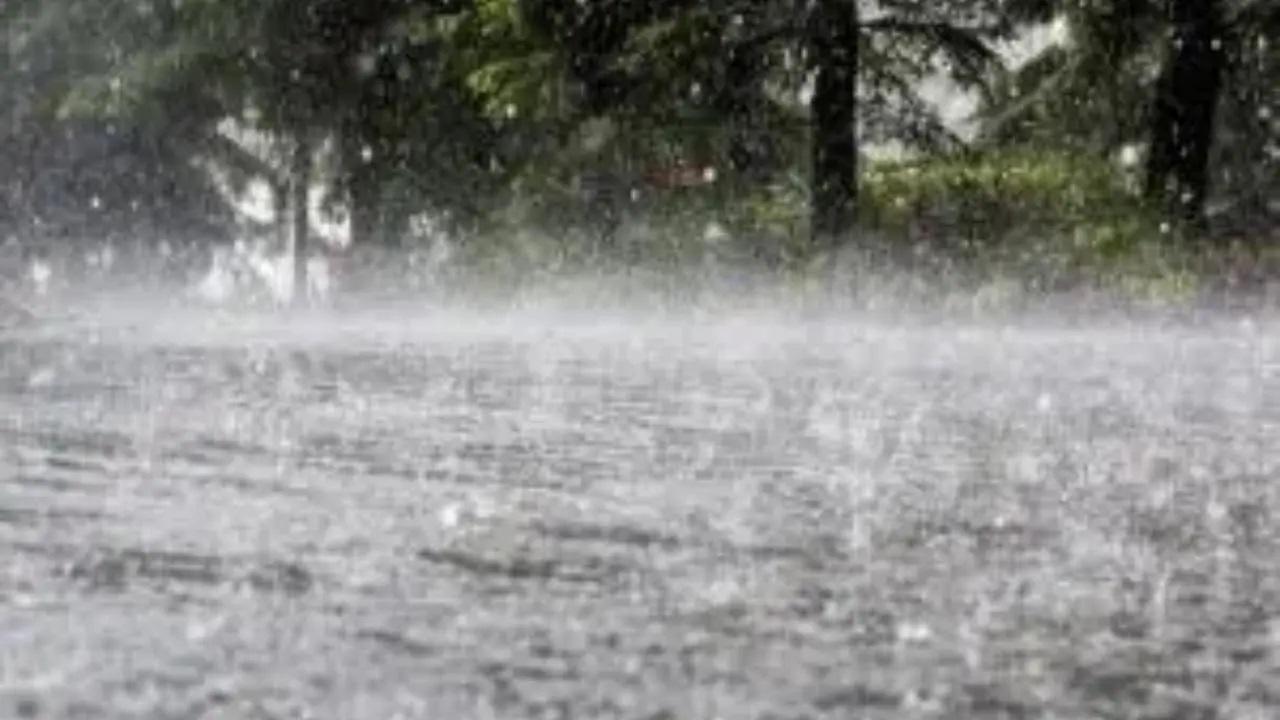 
Four persons were injured when the major portion of an old Shiv temple collapsed amid heavy rain in Ganjipeth area here on Wednesday, a police official said.

The temple, said to be more than a hundred years old, was already in a dilapidated condition, he said.

Parts of the stone-and-brick temple crashed on adjacent houses, an official said.

A wall of one of the houses had to be demolished to rescue those trapped under the rubble, he said.

All of them had sustained minor injuries, the official added.

Next Story : ED a political tool of BJP, nothing else: CPI-M leader Thomas Isaac