ED a political tool of BJP, nothing else: CPI-M leader Thomas Isaac 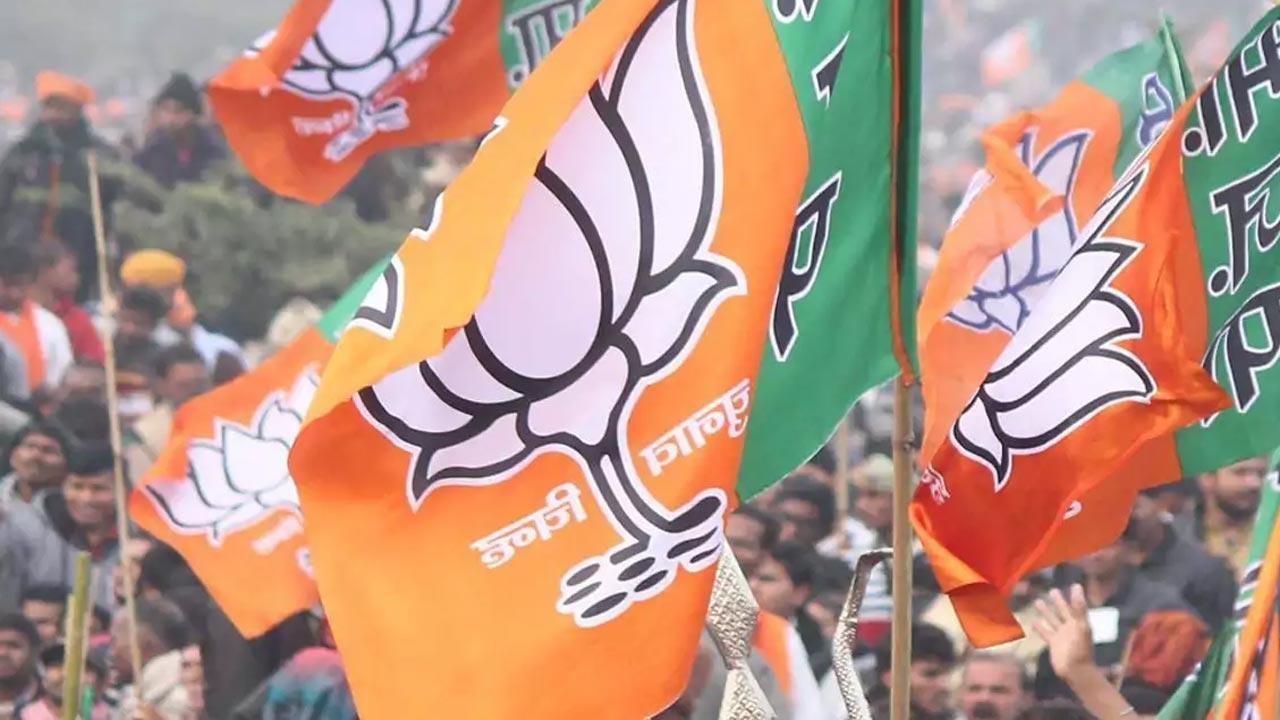 
Senior CPI(M) leader Thomas Isaac on Thursday alleged that the Enforcement Directorate (ED) was a "political tool" of the BJP-ruled Centre which was attempting to overturn development projects in Kerala and push the state into financial ruin by going after KIIFB.

"ED is BJP's political tool. Nothing else. They use ED to isolate, arrest or detain their political opponents or topple state governments ruled by opposition parties. They will do anything without any hesitation," Isaac said while speaking to reporters here.

The former state minister was speaking to reporters about the summons issued to him by ED, the plea he has moved in the Kerala High Court challenging the same and the decision not to appear before the agency till the high court decides his petition.

Isaac said that the decision not to appear before the ED was not his personal one and was taken after discussions and deliberations within the party which has decided to await the high court order.

He claimed that the ED probe into Kerala Infrastructure Investment Fund Board (KIIFB) has a "clear cut political objective" which was to hamper the development in the southern state.

"They want to create a belief among the public that there are huge irregularities going on in KIIFB," he alleged.

The Centre is doing this and its attempts to push Kerala into financial ruin will not be successful as it cannot completely cut off all the revenue streams of the state, he alleged.

Isaac said that the Centre cannot stop Kerala's share in central taxes or the share in GST nor can it interfere with the taxes levied in the state.

What they can do is take away our right to avail loans by terming the loans availed by KIIFB as that of the state government and thereby push Kerala into financial constraints, he claimed.

The ED and certain other groups are working to achieve this objective, he alleged.

He also blamed the Congress-led UDF opposition for hampering development in the state when they were in power and alleged that they have now joined ED against the LDF government in Kerala.

"They (Congress) have not learnt their lesson from what is happening in Delhi. They have a separate outlook when it comes to Kerala. They have no national outlook," he said.

Isaac said that the party has decided to legally and politically counter the Centre's alleged moves to hamper development in the state and push it into financial ruin.

The plea filed by him in the high court is part of the legal initiatives and as part of the political strategy, the public will be taken into confidence against the Centre's actions, he said and added that "if we have the people's support, there is no need to fear any ED".

Isaac, in a tweet on Wednesday, said that he has asked the probe agency to recall the summons sent to him and alleged that its "roving enquiry" into the matter was against the spirit of the Supreme Court orders.

In his plea in the high court, he has sought directions restraining the ED from "enforcing" his personal appearance before them for "an offence that they are not willing to divulge." He has also contended that the "summons are ex-facie illegal and beyond the jurisdiction of the scope of inquiry contemplated under the FEMA since admittedly there is no violation of any provision of the said Act." The ED had served a notice to the senior Marxist leader last month, seeking his appearance before it on July 19. He, however, did not appear before the probe agency, saying he had to attend classes at a party-run institute in the state capital.

The second notice seeking his appearance was sent by the ED last week.

Isaac had said before the last Assembly election, that the ED, the CAG and even the Income Tax Department were after KIIFB.