"The notice stated the House expresses no confidence in the council of ministers as the government fails on all fronts," the speaker added 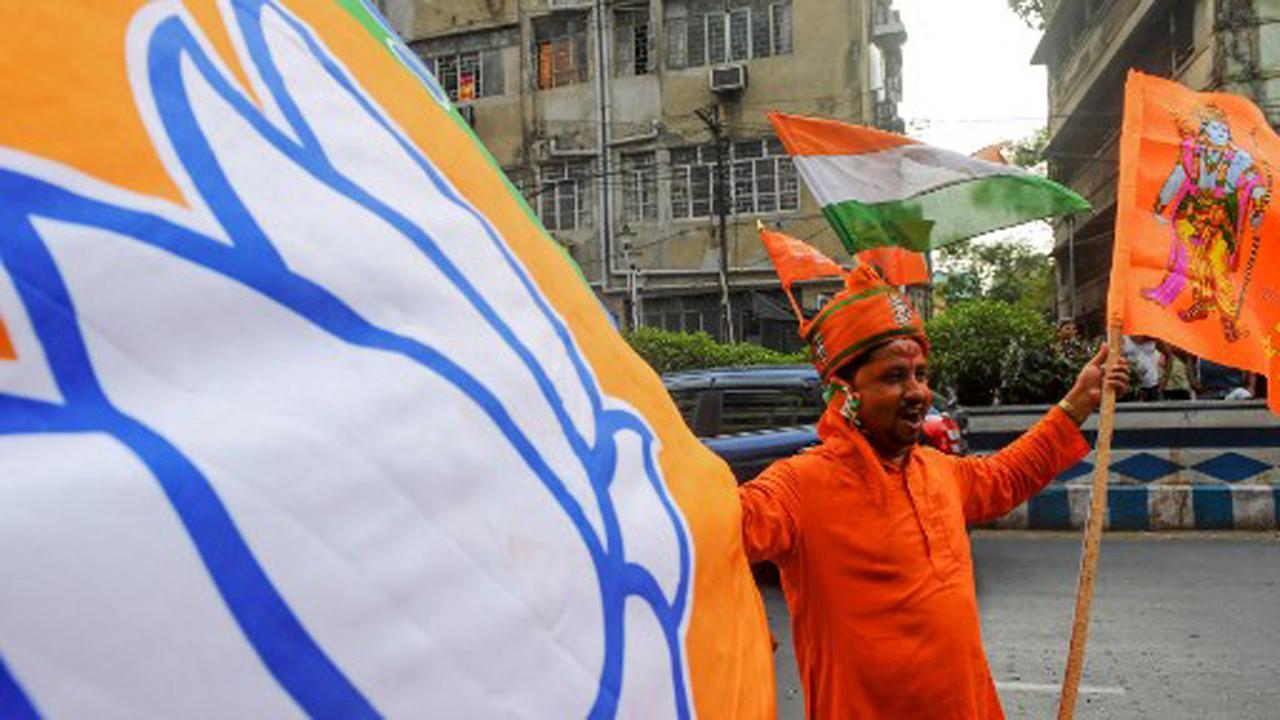 
The Himachal Pradesh Assembly on Thursday will discuss a no-confidence motion brought by the Congress and the CPM against the Jai Ram Thakur-led state government. The notice for the motion was given by 22 Congress MLAs and the lone CPM legislator, said Speaker Vipin Parmar, who allowed it. He said a debate will start in the state Assembly at 11 am, and Chief Minister Thakur will give his reply at 3 pm.

The speaker told the House on Wednesday that the notice was given at 9.50 am under Rule 278 of the Rules of Procedure and Conduct of Business in the Himachal Pradesh Legislative Assembly. "The notice stated the House expresses no confidence in the council of ministers as the government fails on all fronts," the speaker added. On Wednesday, as the House reassembled at 3.45 pm after a 15-minute adjournment, a head count was undertaken in the Assembly to know the exact numbers of MLAs favouring the no-confidence notice.

Congress legislators, including Leader of Opposition Mukesh Agnihotri, Harshwardhan Chauhan, Asha Kumari and Ram Lal said the time allotted for the debate from 11 am to 3 pm is very less. They demanded that more hours be allocated for the debate. Chief Minister Jai Ram Thakur and Parliamentary Affairs Minister Suresh Bhardwaj said they are ready to face the debate. A strong government is in place in the state and ready to face a no-confidence motion, they added.

On the contrary, Mukesh Agnihotri said the BJP government failed on all fronts. The BJP has 43 MLAs in the 68-member House while the Congress has 22. There are two Independents and one CPI(M) MLA.