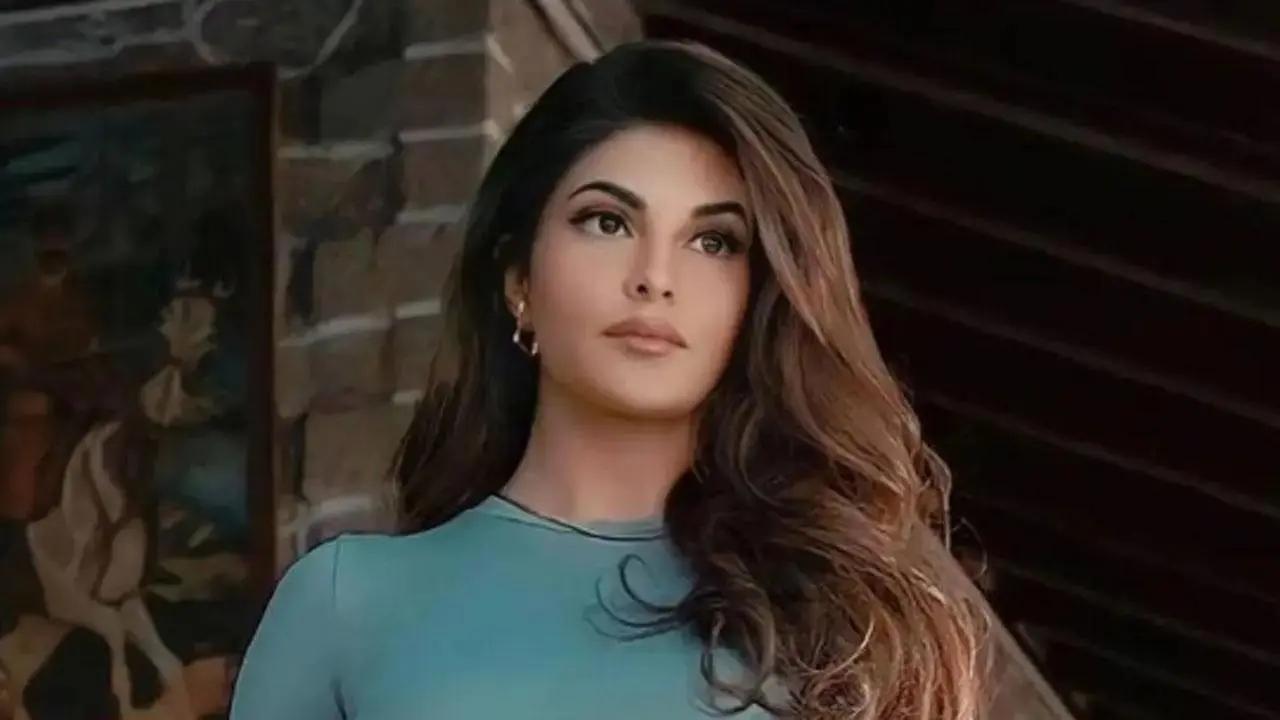 Delhi Police postponed the questioning scheduled on Monday as the actress cited prior commitments and asked for a date after 15 days. However, the Delhi Police asked her to join the investigation on Wednesday, as per the ANI.

This is the third time that the police have issued summons to Jacqueline Fernandez and she has been asked to join the investigations.

A senior police officer confirmed to ANI that fresh summon were issued to Jacqueline asking her to appear on September 14 at the EOW office at Mandir Marg around 11 am.

Delhi Police issues a fresh summon to Jacqueline Fernandez to appear on 14 September. Delhi Police postponed their questioning scheduled on Monday as the actor cited prior commitments & asked for another date. However, she was asked to join the investigation on September 14. pic.twitter.com/sHu4SCNshu

The Enforcement Directorate (ED) has named Jacqueline in their chargesheet in money laundering cases that involve Sukesh. The ED chargesheet has claimed that Fernandez knew about Sukesh's involvement in criminal cases but she chose to overlook his criminal past and indulged in financial transactions with him.The ED had registered a case of money laundering in the alleged scam over the FIR registered by the Delhi Police. ED had earlier stated that Fernandez's statements were recorded on August 30 and October 20, 2021, where she admitted to having received gifts from Chandrashekar.

ED also said that Fernandez had used proceeds of crime and valuable gifts bought using it for herself and her family members in India as well as abroad and that this amounts to an offence of money laundering under section 3 of the Prevention of Money Laundering Act 2002.

Sukesh Chandrashekhar, a native of Bengaluru in Karnataka, is currently lodged in a Delhi jail and facing over 10 criminal cases registered against him.

Chandrashekhar has been accused of running an extortion racket to the tune of Rs 200 crore when he was lodged in Rohini jail. He allegedly extorted money from Aditi Singh, the wife of jailed former Ranbaxy owner Shivinder Singh, by posing as officials from the union law ministry and the PMO, on the pretext of getting her husband out on bail.