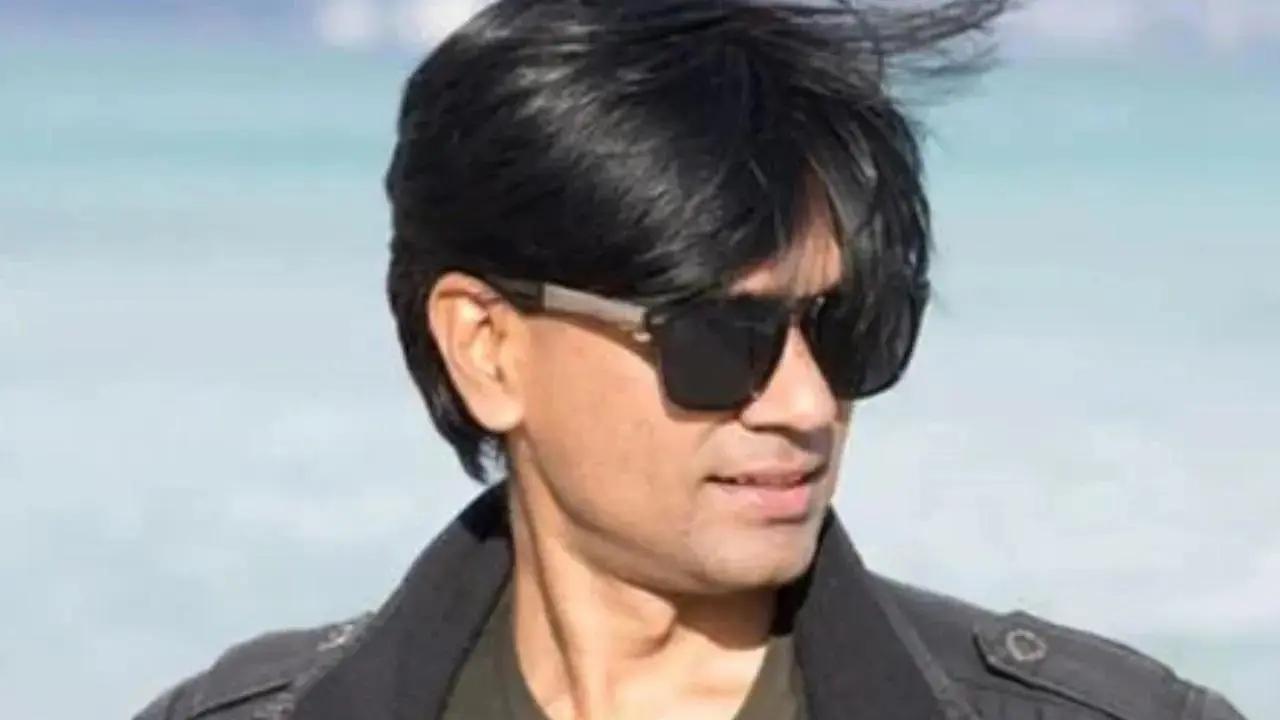 
The Delhi Police on Tuesday said AltNews co-founder Mohammed Zubair had intentionally formatted his phone and also refused to co-operate with authorities in the investigation against him in connection with an "objectionable" tweet, providing grounds for his arrest.

Zubair was arrested on Monday for allegedly hurting the religious sentiments of a particular community in a Twitter post he had written in 2018.

"Mohd Zubair's objectionable tweet led to a Twitter storm with hate speeches, detrimental to communal harmony. Two things including technical gadget and intention was important. He was evasive on both, the phone was formatted. This formed grounds for his arrest," said KPS Malhotra, DCP IFSO.

The official said that Delhi Police will seek more remand time to question him.

"If someone is booked in several cases it's our right to question him in all. Judiciary is involved, custody given, bail not granted, there must be some substance to case. Calling it politically motivated doesn't stand right. We'll ask for more remand," said KPS Malhotra, DCP IFSO (Intelligence Fusion & Strategic Operations) unit of the Delhi Police.

Zubair was arrested and sent to one day of police custody after a First Information Report (FIR) was registered against him based on a Twitter posting, which another Twitter handle alleged "hurt Hindu sentiments."

The officials also mentioned that the conduct of Zubair was found questionable, which warranted his custodial interrogation to unravel conspiracy in this matter.

The contentious tweet by Zubair was posted in March 2018.

"The said post of Mohd. Zubair containing picture and words against a particular religious community are highly provocative and done deliberately which are more than sufficient to incite hatred among people which can be detrimental for the maintenance of public tranquillity," the Delhi Police said in a statement.

DCP Malhotra said: "If you endorse a view on social media, it becomes your view. Retweeting and saying I don't know, doesn't stand here. The Responsibility is yours. Time does not matter, you only have to re-tweet and it becomes new. Police action was taken on basis of when the matter came to our cognizance."

The FIR against Zubair was lodged on June 20 based on the complaint filed by the Duty Officer of the IFSO unit of the Delhi Police Special Cell which tackles cyber crimes.

According to duty officer Arun Kumar, while he was monitoring social media, he saw a tweet shared by a person with the Twitter name 'Hanuman Bhakt' and Twitter ID @balajikijai. The shared tweet was Mohammad Zubair's and contained "objectionable" words.

"Today, I was present in IFSO (Intelligence Fusion & Strategic Operations) unit of Delhi Police, Dwarka as an emergency officer, and during social media monitoring, it came to notice that a Twitter handle Hanuman Bhakt shared a tweet against another Twitter handle - Mohammed Zubair @zoo_bear in which it has been tweeted by Mohammed Zubair 'before 2014: Honeymoon hotel, after 2014: Hanuman Hotel...and has shown a picture of a signboard of one hotel, "honeymoon hotel changed to Hanuman hotel," Kumar stated in his complaint.

The screenshot of the board is from a Hindi movie."These words and the picture found to be used by Mohammed Zubair @zoo_bear against a particular religious community and are highly provocative and more than sufficient to incite feeling of hatred amongst people which can be detrimental for maintenance of public tranquility in the society. Transmission and publication of such posts has been deliberately done Mohammed Zubair @zoo_bear through electronic media to insult the religious feelings of a particular community with intent to provoke breach of peace which attracts offence under Section 153-A and 295..From the contents of the post from Twitter handle Mohammed Zubair @zoo_bear, offence 153-A and 295 is made out," the FIR further stated.

Pratik Sinha, another co-founder at Alt News, commented on his colleague's arrest and wrote on Twitter on Monday, "Zubair was called today by special cell, Delhi for investigation in a 2020 case for which he already had a protection against arrest from High Court.

"However, today at around 6.45 pm we were told he has been arrested in some other FIR for which no notice was given which is mandatory under law for the Sections under which he has been arrested. Nor FIR copy is being given to us despite repeated requests," Sinha said in a statement on the microblogging site yesterday.