Zubair, 33, was arrested for allegedly hurting sentiments of a particular religious community 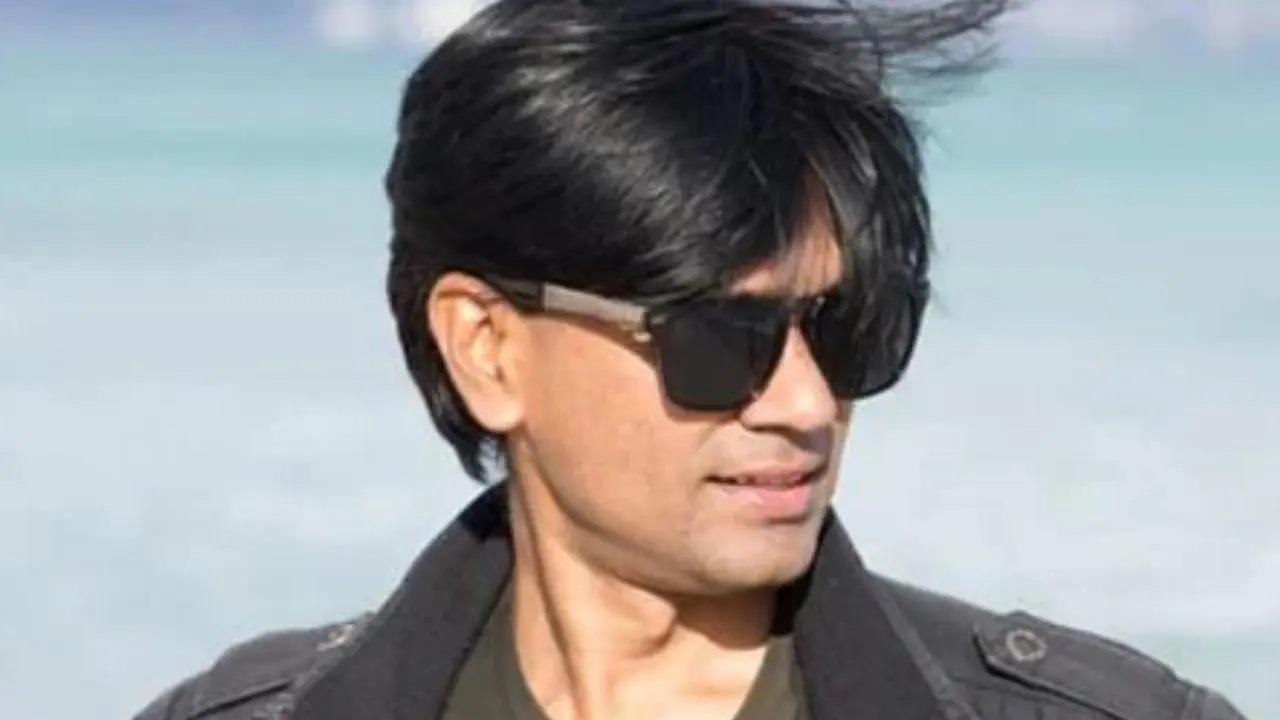 
Alt news co-founder Mohammed Zubair, arrested on June 28, has been sent to an one-day police custody by a Delhi court.

"We had moved an application for one-day police custody remand and after considering all the facts and merits of the case, the court granted it," a senior Delhi Police officer told IANS.

He said that the counsel for the accused moved application for grant of bail, however, the same was heard at length and after not finding the merits, the bail was ultimately declined.

Zubair, 33, was arrested for allegedly hurting sentiments of a particular religious community.

Earlier this month, the police was alerted by a Twitter handle that Zubair had earlier made an objectionable tweet and his followers on social media entities had amplified and created a series of debates and hate mongering in the thread.

"He was examined in this separate case under sections 153A (doing acts prejudicial to maintenance of harmony) and 295A (Deliberate and malicious acts, intended to outrage religious feelings) of the IPC and his role was found objectionable," the official said.

It was officially learnt that accused Zubair was "evasive on the questions" and neither provided the necessary technical equipment for the purpose of the investigation nor cooperated in the investigation.

"During investigation, the conduct of Mohammed Zubair was found questionable, which warranted his custodial interrogation to unravel the conspiracy in this matter," the senior official added.