This comes after the relative of a patient assaulted resident doctors, including one female doctor on May 18 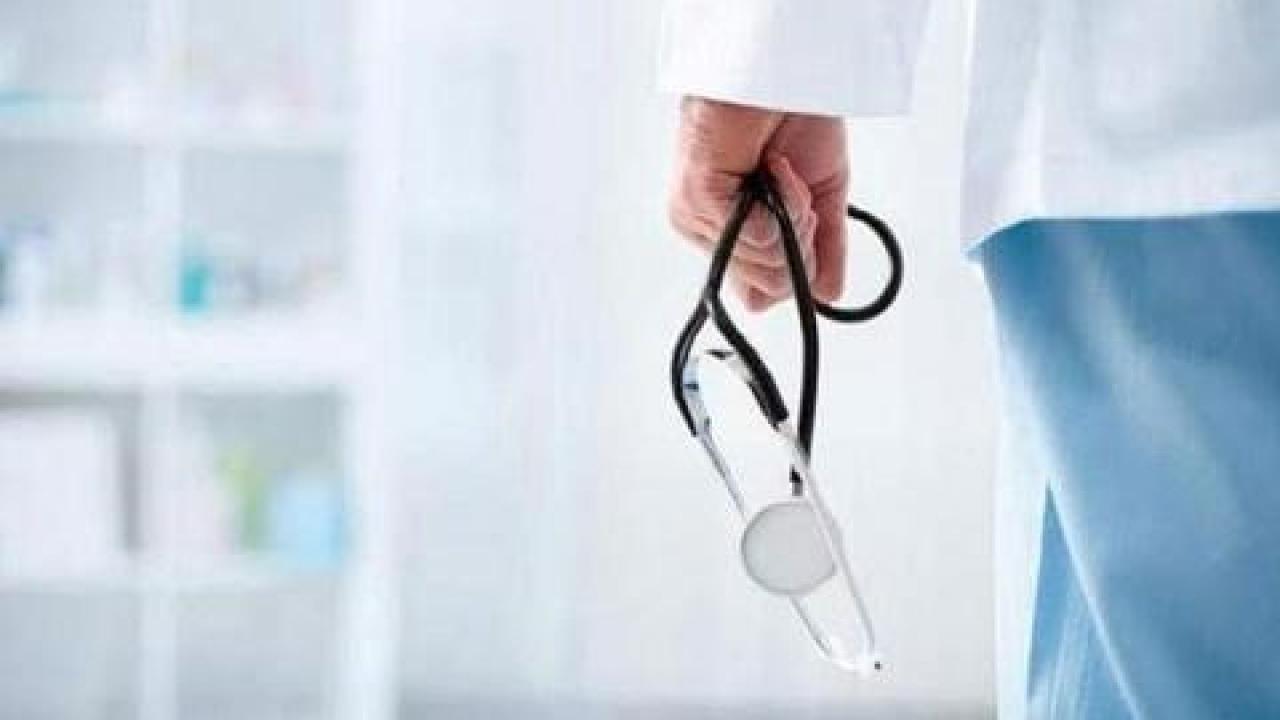 
The Resident Doctors' Association of Delhi's Lady Hardinge Medical College on Thursday announced withdrawal from all services' in view of intimidation and physical assault with the on-duty resident doctors.

This comes after the relative of a patient assaulted resident doctors, including one female doctor on May 18.

"Such brutal and inhuman behaviour with life saviours is not acceptable. So, we resident doctors are withdrawing from all services (Routine as well as emergency) with immediate effect", read the letter from the Resident Doctor's Association of LDMC.

The doctors have also asked to fulfil their five demands--Institution of FIR with arrest of all culprits with immediate effect, registration of cases under The Delhi Medicare Service Institutions (Prevention of Violence and damage to property) Act 2008, the appointment of separate bouncers for each high risk and vulnerable areas, formation of a Quick Response Team with immediate effect and strict implementation of one patient-one relative protocol in hospitals.

Next Story : Gyanvapi Mosque row: Owaisi accuses BJP of pushing country back to era of riots