Brar was detained by the California police which have contacted the Indian government and Punjab police about it, Mann said 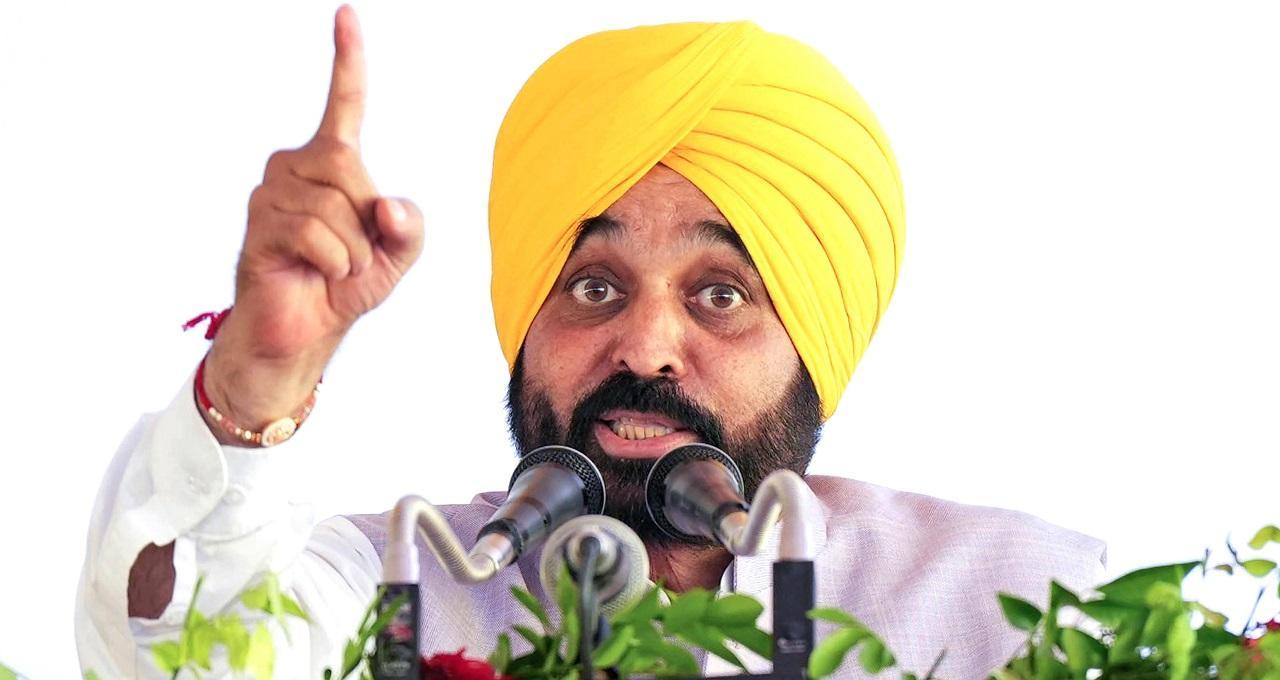 
Punjab Chief Minister Bhagwant Mann said on Friday that gangster Goldy Brar, the mastermind behind the brutal murder of singer Sidhu Moosewala has been detained in the US, and he will "definitely be brought to India" and be in the custody of the Punjab Police "very soon".

Brar was detained by the California police which have contacted the Indian government and Punjab police about it, he said.

"I am telling you...that California police have detained him. They have contacted the Indian government and the Punjab Police and informed them about his detention. They have asked whether he needs to be deported...," Mann told reporters.

"We will definitely bring Goldy Brar to India as per the treaty with America so that the families which have lost their sons and daughters find some solace. Brar was the main mastermind, and there are others as well whose records are with us," he said.

He said Brar used to get his work done through Pakistan using a gang.

"We are discussing the issue at international level so that others are brought here. They will be interrogated and there may be more revelations...Goldy Brar will be very soon in the custody of Punjab police," Mann added.

Shubhdeep Singh Sidhu, popularly known as Sidhu Moosewala, was shot dead in Punjab's Mansa district on May 29 this year. Brar, a member of the Lawrence Bishnoi gang, had claimed the responsibility for the murder.

A red corner notice, which allows the arrest and detention of a fugitive abroad, has been issued against Brar.

Satinderjeet Singh alias Goldy Brar, a native of Sri Muktsar Sahib in Punjab, had gone to Canada on a student visa in 2017. He is an active member of the Lawrence Bishnoi gang.