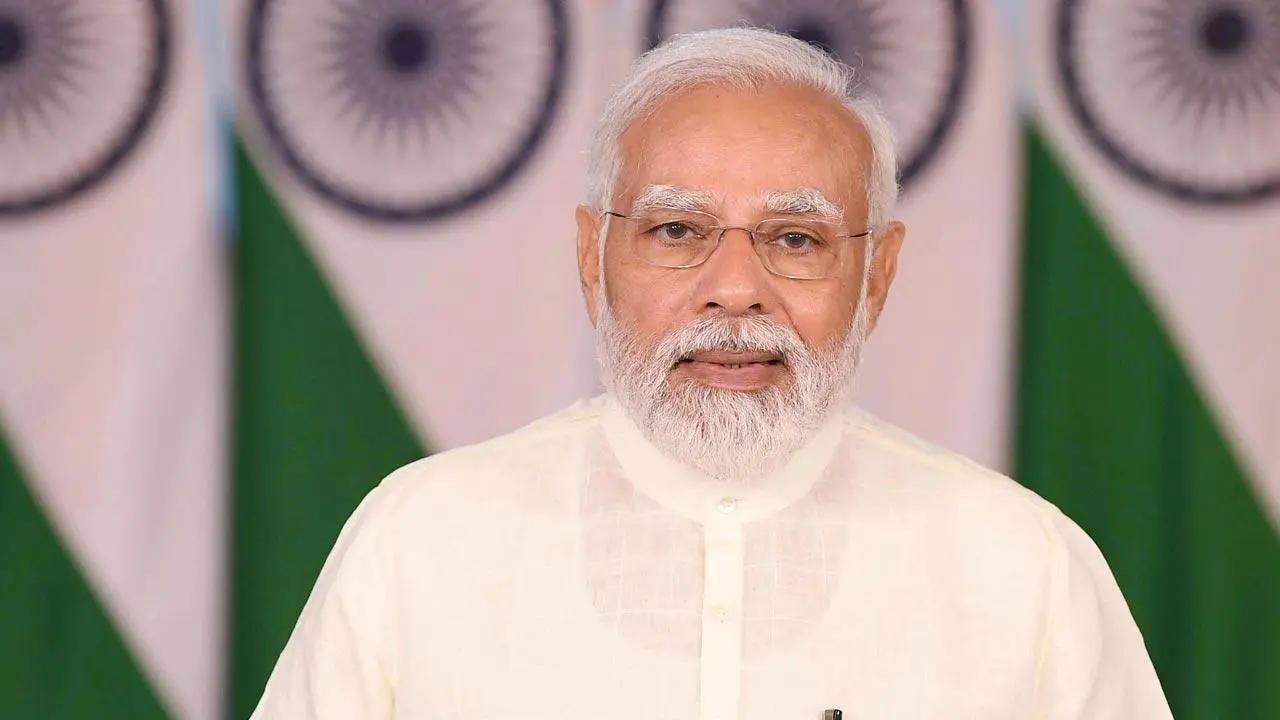 
Prime Minister Narendra Modi on Thursday reviewed the progress of reconstruction projects in Kedarnath and Badrinath, and asked the state government to explore how areas near the two Himalayan temples can be developed for spiritual tourism.

"The number of pilgrims visiting Kedarnath and Badrinath is going to rise substantially in the coming years. Areas close to Kedarnath will have to be developed from the point of view of spiritual tourism," the prime minister said at a virtual meeting with Chief Minister Pushkar Singh Dhami and state officials.

It must also be seen how lodging facilities for devotees between Rambada and Kedarnath can be improved, he said.

Also Read: Our logistics should move at speed of cheetah: PM Narendra Modi

The prime minister further asked the state government to prepare a similar plan for developing areas close to Badrinath as a model. Citing the instance of border village Mana near Badrinath, he said possibilities of developing rural tourism there can be explored.

After the virtual meeting with Modi, Chief Minister Dhami said the state government has set a target of finishing all reconstruction projects in Kedarnath by December 2023.

Chief Secretary S S Sandhu gave a detailed presentation at the meeting on the progress of the projects, saying all works taken up in the first phase of reconstruction at Kedarnath are complete.

Work has started on 22 projects worth Rs 188 crore in the second phase, out of which three have been completed, he said.

A host of senior officials attended the meeting.