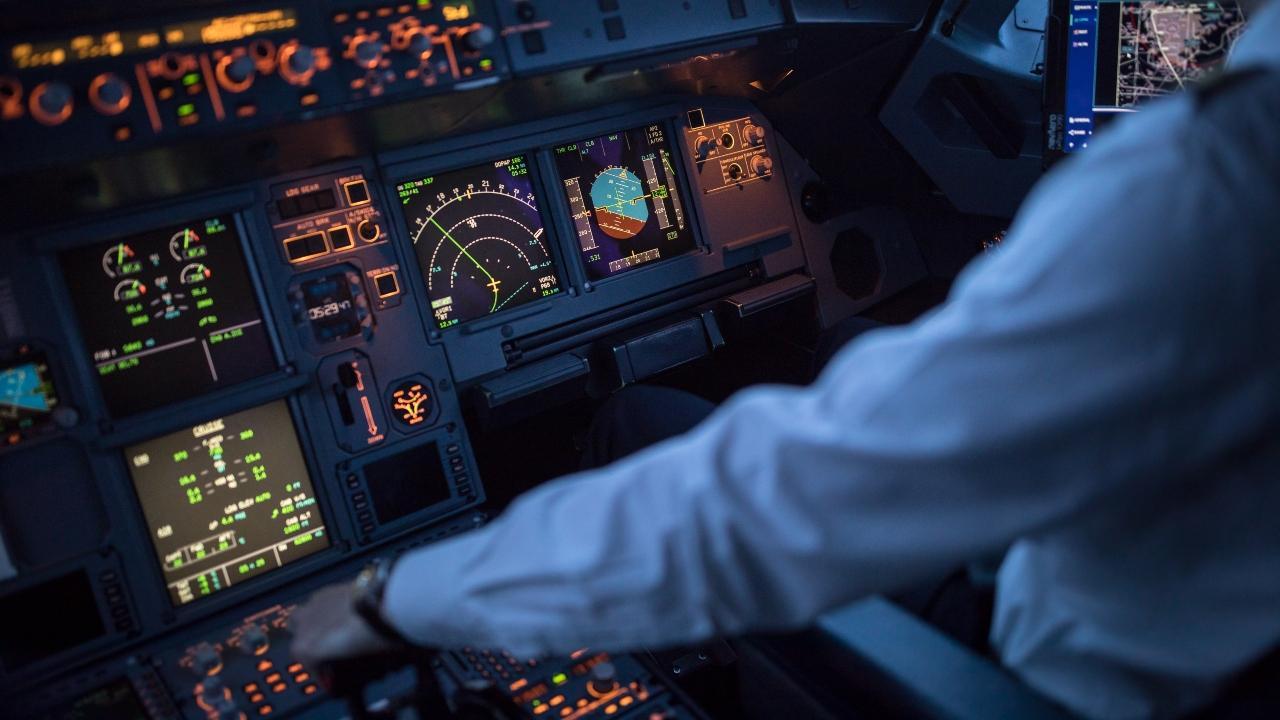 
Aviation regulator DGCA on Wednesday issued guidelines for medical examiners to assess fitness of transgender persons who have applied for a commercial pilot licence.

The Directorate General of Civil Aviation (DGCA) had last month countered media reports that claimed that Adam Harry -- a transman from Kerala -- has been denied permission by the regulator to get a commercial pilot license.

Stating that these reports were not true, the DGCA had then said a transgender person can be issued a fit medical certificate provided that there are "no associated medical, psychiatric, or psychological conditions".

On Wednesday, the DGCA stated in its guidelines that a transgender applicant's fitness will be assessed on a case-to-case basis following the principles of assessing their functional ability and risk of incapacitation.

The transgender applicants, who have been taking hormone therapy or had a gender reassignment surgery within the last five years, will be screened for mental health status, it mentioned.

"The applicant shall submit a detailed report from the training endocrinologist containing the details -- duration, dosage, frequency of dosage, changes made, hormone assay reports, side effects, etc -- of hormone therapy the applicant has been taking," it noted.

An applicant who is on hormone replacement therapy, or undergoing gender reassignment surgery, will be declared medically unfit for at least three months, it added.