Dig all mosques and, if Shivlingas found, hand over to Hindus: Telangana BJP chief Bandi Sanjay's challenge to Asaduddin Owaisi

When BJP will come to power in Telangana, minority reservations will be abolished and the Urdu language will be banned, said state BJP chief 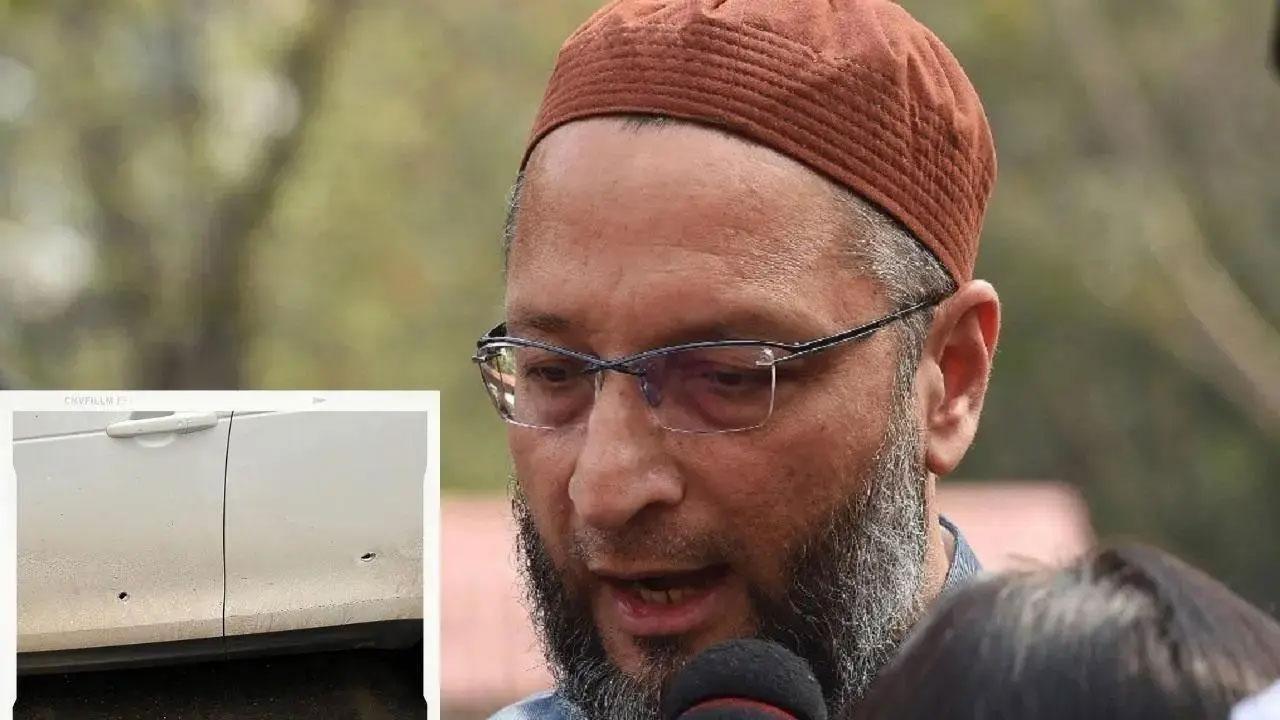 
Pledging to establish "Ram Rajya" in Telangana, BJP chief Bandi Sanjay on Wednesday challenged AIMIM chief Asaduddin Owaisi to excavate all mosques of the state and if shivlingas are found, then the Muslims will have to hand the mosques to the Hindus and if bodies are found, Muslims can claim those.

Addressing the Hindu Ekta Yatra held on the occasion of Hanuman Jayanti in Karimnagar, Bandi Sanjay said, "Wherever mosque premises are excavated, Shivalingas are found. I'm challenging Owaisi that we will dig all mosques in the State. If dead bodies are recovered, you (Muslims) claim it. If Shiva (Shivalinga) is found, hand it over to us. Will you accept it?"

When BJP will come to power in Telangana, minority reservations will be abolished and the Urdu language will be banned, he said. "If 'Rama Rajya' comes, we will completely ban the Urdu language. In the country wherever bomb blasts take place, it's because Madrasas have become the training centers for terrorists. We should identify them," Telangana BJP chief said.

He vowed that the BJP would get the state rid of the evil forces and establish Ram Rajya. "If the BJP comes to power, we shall shut down all the Madarsas, do away with the reservations being given to minorities and provide additional quota for SCs, STs, OBCs and EBCs. We shall also permanently ban Urdu as the second official language," he said.

He said he would continue to be like the son of Karimnagar and assured that he would stand by the people of the district in all their needs. "Till my last breath, I shall fight for uniting the Hindu society in Telangana," he asserted. He said he had fought against the communal elements who had planted bombs at several places in Telangana, including at Karimnagar, Korutla, Jagitial and Hyderabad and killed innocent Hindus.

Sanjay also warned the communal elements who were trapping Hindu sisters in the name of Love Jihad, taking advantage of their poverty. "We won't tolerate such elements at any cost. We shall break their bones and show them the power of Hindus," he said.

This comes at a time when claims of finding a 'Shivling' at the Gyanvapi mosque in Uttar Pradesh's Varanasi were made after a court-ordered video survey was conducted. The Varanasi district court will hear the civil suit on the Gyanvapi mosque-Kashi Viswanath temple complex dispute on May 26.

Next Story : Jayant Chaudhary to be joint candidate of SP-RLD for Rajya Sabha elections