Among the 11 retiring MPs from the state, five are from the Bharatiya Janata Party (BJP), three from the SP, two from the Bahujan Samaj Party (BSP) and one from the Congress 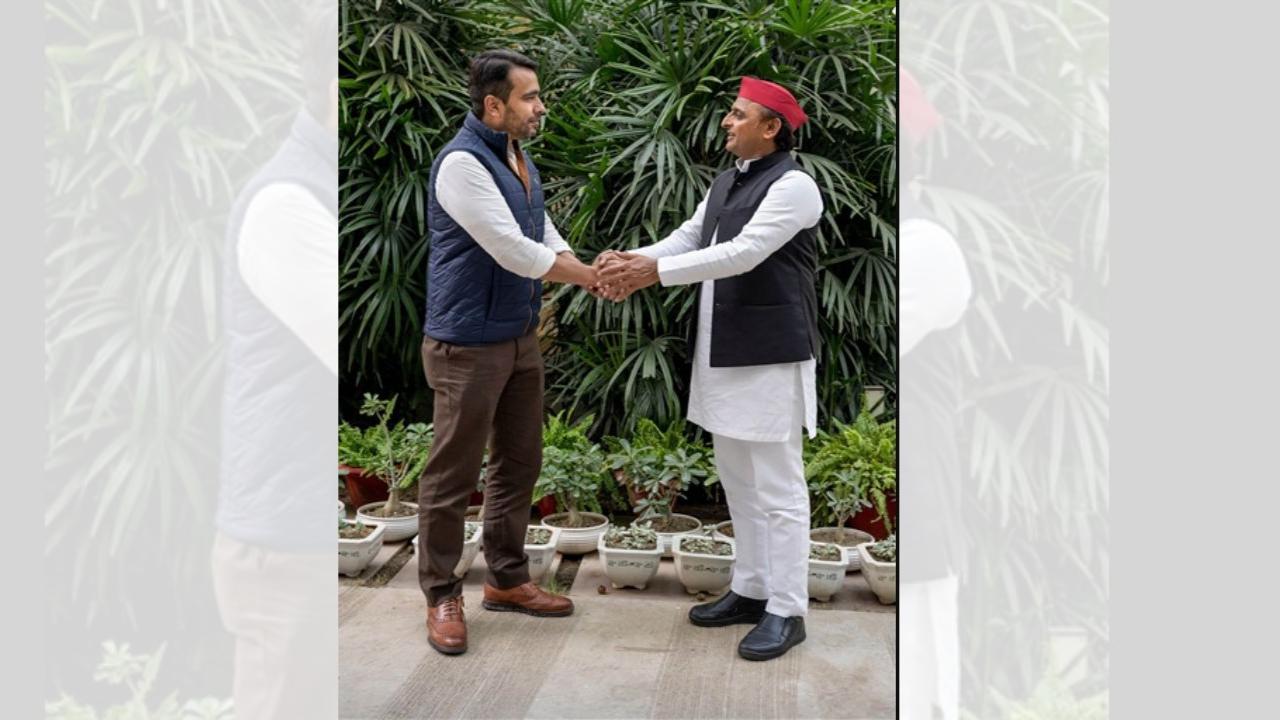 
Rashtriya Lok Dal (RLD) president Jayant Chaudhary will be the joint candidate of the SP and RLD for the Rajya Sabha polls from Uttar Pradesh, the Samajwadi Party (SP) announced.

With 273 MLAs in the Uttar Pradesh Assembly, the ruling BJP-led NDA will easily be able to get eight members elected to the Upper House of Parliament, while the SP and its allies (RLD and SBSP), with a strength of 125 legislators, will be able to ensure the victory of three candidates. Uttar Pradesh sends 31 members to the Rajya Sabha.

Among the 11 retiring MPs from the state, five are from the Bharatiya Janata Party (BJP), three from the SP, two from the Bahujan Samaj Party (BSP) and one from the Congress. Among those whose tenures are ending include Sibal, Satish Chandra Mishra of the BSP and Reoti Raman Singh of the SP. With 403 elected members in the Uttar Pradesh Assembly, a candidate will require at least 34 votes for victory. The outcome of the state Assembly election held in February-March has changed the equation this time. The Congress has two MLAs in the Assembly, while Mayawati's BSP has one legislator. Two senior BSP leaders -- Mishra and Ashok Siddharth -- will retire in July, after which the party will have only one member, Ramji Gautam, in the Upper House of Parliament.

The five retiring Rajya Sabha MPs of the BJP are Zafar Islam, Shiv Pratap Shukla, Sanjay Seth, Surendra Nagar and Jai Prakash Nishad. The SP leaders completing their terms include former Uttar Pradesh Legislative Council chairman Sukhram Singh Yadav, whose son Mohit has joined the BJP. Besides Yadav, the tenure of Reoti Raman Singh and Vishambhar Prasad Nishad will also end in July. The Election Commission had announced May 24 as the date of notification for the Rajya Sabha polls, while voting will be held on June 10 and the results will be declared the same day.