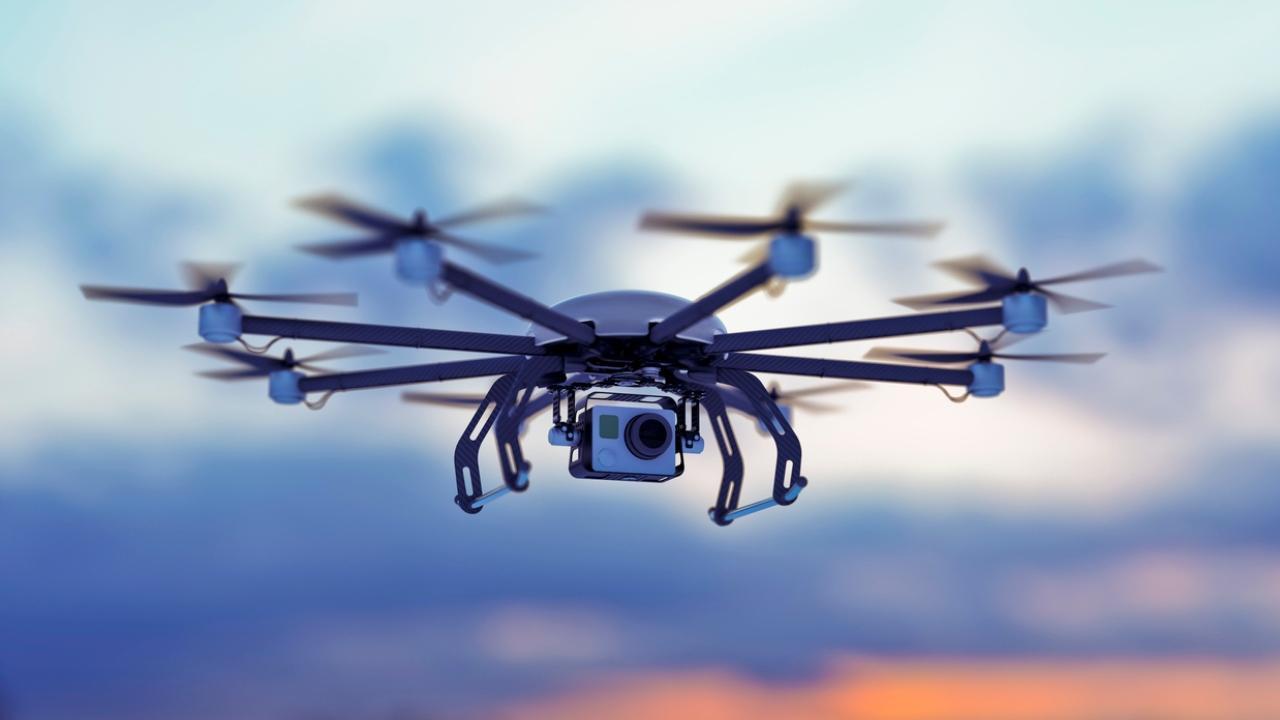 
A drone along with three kg heroin were recovered near the India-Pakistan border in Punjab's Tarn Taran district, a top officer of the state police said on Sunday.

The recovery was made in a joint operation of the Punjab Police and the Border Security Force.

"Carrying on the special drive against trans-border smuggling networks, Tarn Taran Police and BSF, in a joint operation have recovered a quadcopter drone with 3 kg heroin during a search in an area of PS Valtoha, Tarn Taran," said Director General of Police Gaurav Yadav in a tweet.

This comes a day after the Border Security Force recovered about 25 kg of heroin, which was airdropped by a Pakistani drone in the Fazilka district.

On Wednesday, a broken quadcopter drone was recovered from the area of village Van Tara Singh in Khalra in Tarn Taran.