As per the Air Force guidelines, flying of drones is prohibited around the Ambala Air Force Station 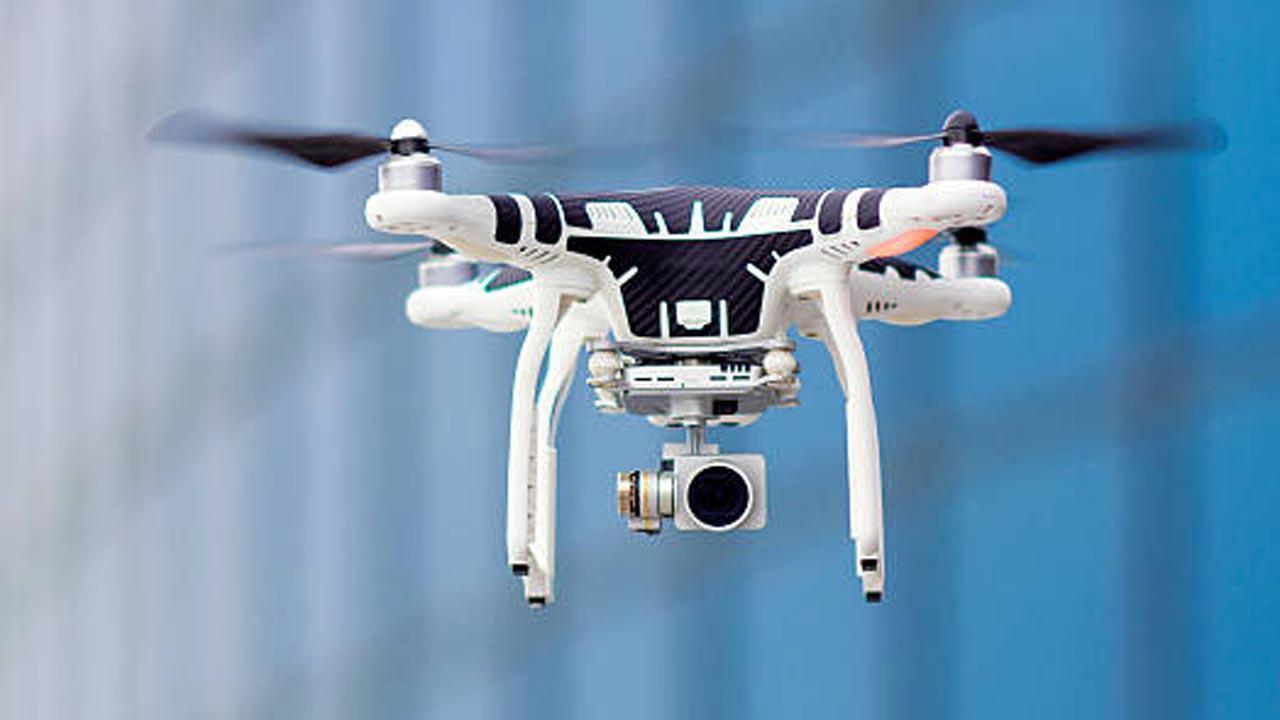 Notably, the incident comes just after Independence Day and is the second such incident within two days as another flying object was seen on August 13. "We received a complaint on August 15 from Ambala Air Force Station about spotting a red-coloured drone; another flying object was witnessed on August 13. FIR registered immediately at Ambala Cantt PS u/s 188; action will be taken, probe underway," said Additional Superintendent of Police, Pooja Dabla.

Further investigations are underway. Reports of unauthorized drones inside the Indian territory surrounding the border have been reported in various parts of the country. Earlier, troops of the Border Security Force (BSF) spotted the movement of a drone along the international border in Rajasthan on the intervening night of July 26 and 27.

The drone was found to be moving near the Gharsana sector of Sri Ganganagar district. The patrolling team fired several rounds toward the drone. "The information related to the drone was shared with the local police. A joint search operation is underway," said a senior BSF officer. This came after BSF detained a Pakistani national on July 19, who crossed the International Border to allegedly kill the suspended BJP spokesperson Nupur Sharma, in Sri Ganganagar district of Rajasthan.

Next Story : Maharashtra: Five of family killed as container hits car on Pune-Ahmednagar