Mahendru is the managing director of a company called Indospirits 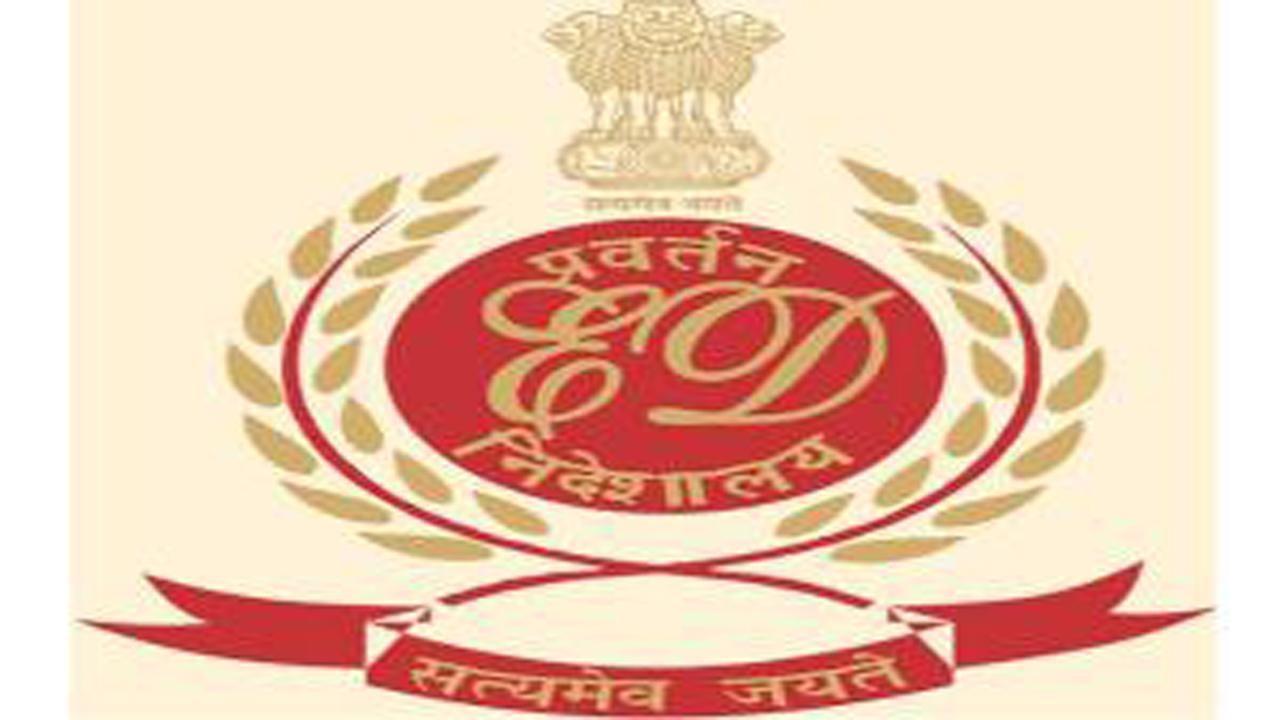 Mahendru is the managing director of a company called Indospirits.

Sources said he was taken into custody under the criminal sections of the Prevention of Money Laundering Act (PMLA) after he was put through a night-long questioning session.

He is expected to be produced before a local court where the Enforcement Directorate (ED) will seek his further remand.

The ED action comes a day after the CBI arrested businessman Vijay Nair in this case in which Delhi Deputy Chief Minister Manish Sisodia is also an accused.

The ED money laundering case is based on a CBI FIR and both the federal agencies have undertaken multiple search operations in this case till now.

The CBI FIR has alleged that Arjun Pandey, an alleged associate of Sisodia, had once collected about Rs 2-4 crore in cash from Mahendru on behalf of Nair, former CEO of Only Much Louder, an entertainment and event management company.

Next Story : UP: 8 killed, 14 injured in head-on collision between bus, mini truck