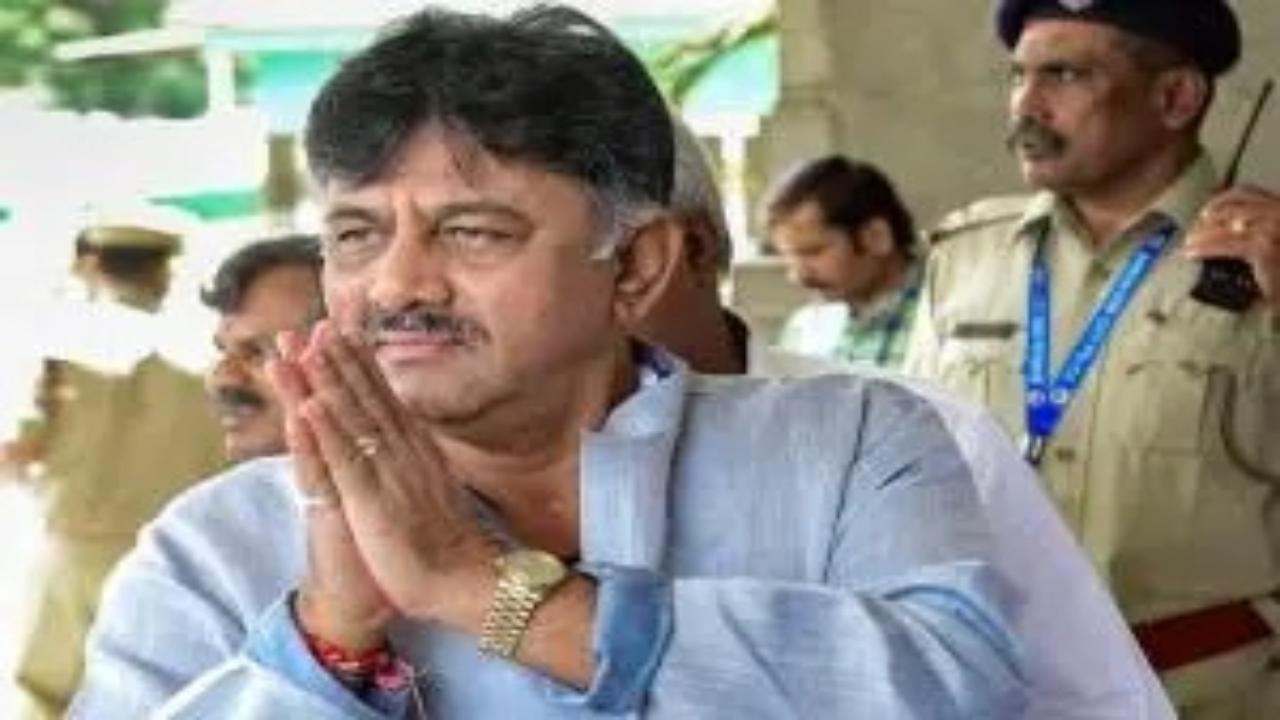 
The Enforcement Directorate (ED) has filed a chargesheet under the anti-money laundering law against Karnataka Congress president D K Shivakumar and others, officials said on Thursday. The prosecution complaint has been filed under various sections of the Prevention of Money Laundering Act (PMLA) before a Delhi court, they said.

The federal probe agency had in September 2018 registered a money laundering case against Shivakumar, A Haumanthaiah, an employee at the Karnataka Bhavan in New Delhi, and other people. The case was based on an Income Tax Department chargesheet filed against Shivakumar and others before a court in Bengaluru for alleged tax evasion and hawala dealings. The I-T department has accused Shivakumar and his associate S K Sharma of transporting huge amount of unaccounted cash on a regular basis through 'hawala' channels with the help of three other accused.

Shivakumar, 60, was arrested by the ED in this case in 2019, and a number of people and associates, including his daughter Aisshwarya and Congress MLA Lakshmi Hebbalkar, were questioned by the agency. The Congress leader, a former cabinet minister of Karnataka, is out on bail in the money laundering case.

Next Story : Police should treat sex workers with dignity, not abuse them: Supreme Court