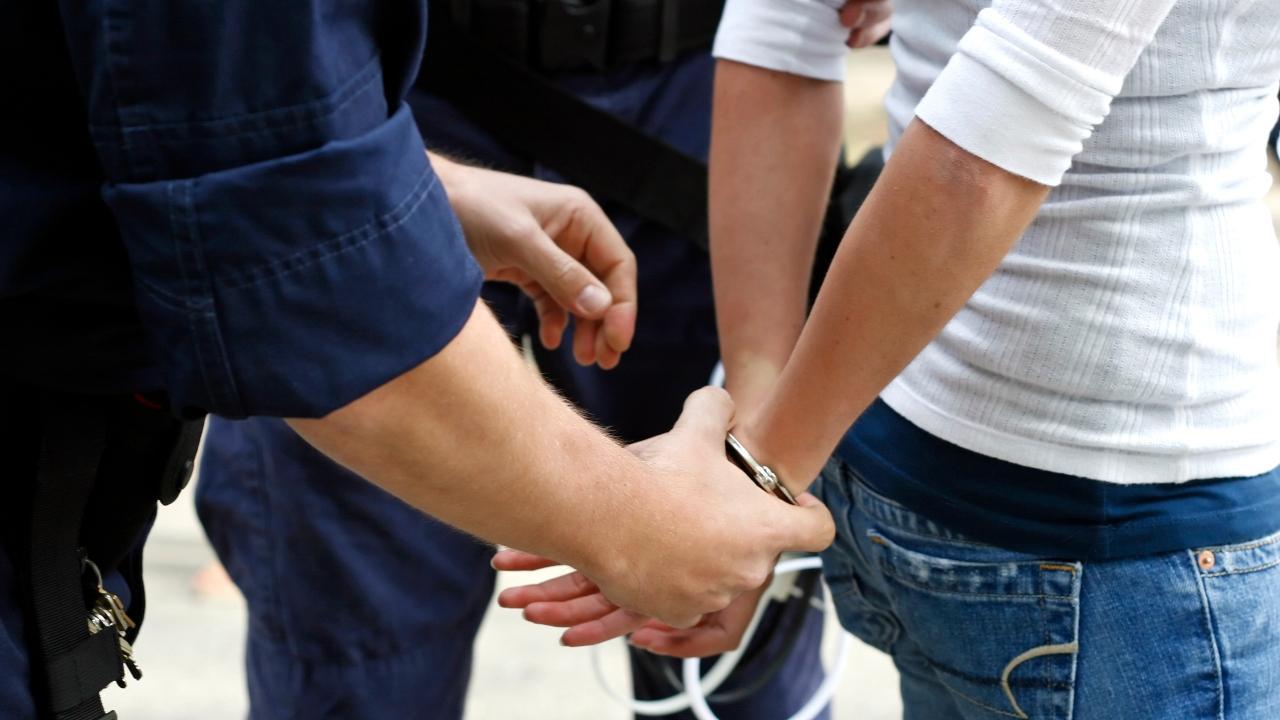 
The ED has made a fresh arrest in connection with its money-laundering investigation linked to an alleged coal mining scam of West Bengal, the federal agency said Friday.

Gurupada Maji was taken into custody by the Enforcement Directorate on Thursday in Delhi and later produced before a special Prevention of Money Laundering Act (PMLA) court.

The court sent him to 7 days of ED custody, the agency said in a statement.

The ED said the accused is a partner of a prime accused or "kingpin" in the case-- Anup Majee.

This is the third arrest in this case by the ED. Vikas Mishra, brother of TMC youth wing leader Vinay Mishra, and former inspector in-charge of the Bankura police station Ashok Kumar Mishra were earlier arrested.

Abhishek Banerjee, TMC MP and nephew of West Bengal Chief Minister Mamata Banerjee, has been questioned in this case by the ED even as his wife Rujira was summoned.

Maji "received more than Rs 66 crore from the proceeds of crime generated through illegal coal mining business from Anup Majee alias Lala and his associates", the ED said.

"He had provided about Rs 26 crore in cash to a Kolkata-based CA for arranging shell companies for the purpose of taking accommodation entries," the agency said.

In this process, Maji "acquired" 13 shell or paper companies with the help of the said chartered accountant.

"The net worth of these 13 shell companies is more than Rs 28 crore but he acquired these companies after paying only Rs 88 lakh on paper to respective shareholders, thereby managing to bring the huge illegally generated cash into the financial system," it said.

This ED case of money-laundering stems from a November, 2020 FIR registered by the CBI that alleged a multi-crore-rupee coal pilferage scam related to Eastern Coalfields Limited mines in West Bengal's Kunustoria and Kajora areas in and around Asansol.

A charge sheet was filed by the ED in the case in May last year.

The agency has said that the total proceeds of crime in the case stands at Rs 1,352 crore and it has attached assets of Rs 180 crore till now.

Next Story : Who will bear responsibility for young man's trauma: P Chidambaram after Aryan clean chit