The federal probe agency filed the fresh (second supplementary) charge sheet or prosecution complaint in this case on Wednesday before a special Prevention of Money Laundering Act (PMLA) court in Delhi and, according to sources, the actor has been arraigned in it as an accused 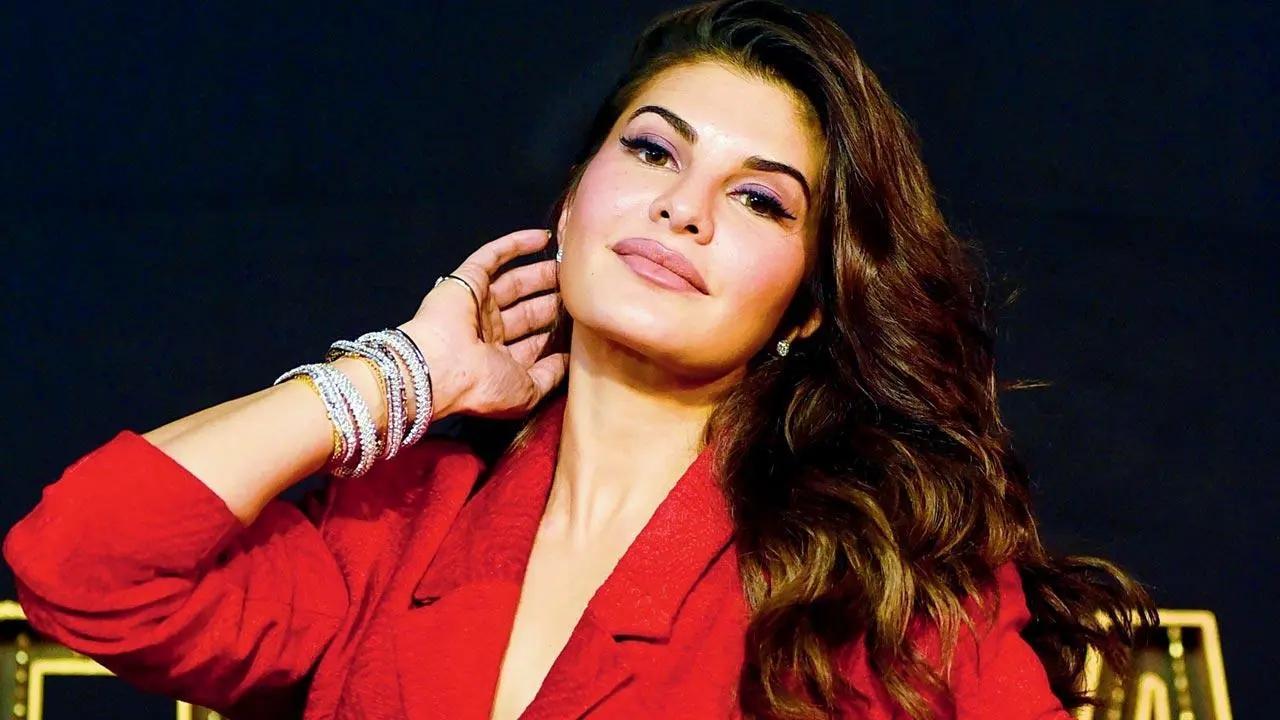 The federal probe agency filed the fresh (second supplementary) charge sheet or prosecution complaint in this case on Wednesday before a special Prevention of Money Laundering Act (PMLA) court in Delhi and, according to sources, the actor has been arraigned in it as an accused.

She is the only accused named in the latest charge sheet, they said.

The court will take up the charge sheet for taking cognisance on August 31.

The 37-year-old actor has been questioned multiple times by the agency in this case, the last being in June.

The actor, a Sri Lanka national, debuted in the Hindi film industry in 2009.

The ED in April provisionally attached Rs 7.27 crore funds of the actor under the PMLA apart from Rs 15 lakh in cash as the agency called these funds as "proceeds of crime".

"Sukesh Chandrashekhar had given various gifts worth Rs 5.71 crore to Jacqueline Fernandez from the proceeds of crime generated by criminal activities including extortion," the ED had then said in a statement.

"Chandrasekhar had put Pinky Irani, his long-time associate and co-accused in this case, to deliver the said gifts to her," the ED had said.

In addition to these gifts, it said, Chandrashekhar also gave "funds to the tune of USD 1,72,913 (about Rs 1.3 crore as per current exchange rate) and AUD 26740 (approx. Rs 14 lakh) to the close family members of Fernandez out of the proceeds of crime through co-accused Avtar Singh Kochhar, an established and well known international hawala operator."

The agency said its probe found that Chandrashekhar had "delivered cash to the tune of Rs 15 lakh to a writer on behalf of Fernandez as advance for writing a script of her web series project."

The ED has alleged that Chandrashekhar used illegal money to purchase gifts for Fernandez which he had extorted by cheating high-profile people including former Fortis Healthcare promoter Shivinder Mohan Singh's wife Aditi Singh.

He is alleged to have conned Aditi Singh and her sister by impersonating as the Union home secretary and also as the Law secretary over phone.

The ED said its investigation found that a person "was contacting people spoofing calls to dupe them as the numbers reflecting on their phone were from government officers and he claimed to be a government officer offering to help people for a price."

"Adopting this modus operandi, the said person contacted Aditi Singh, wife of Shivinder Mohan Singh, by impersonating himself as Union home secretary, Union law secretary, officer from prime minister's office (PMO) and other junior officials and extorted more than Rs 200 crore from her over a period of one year on the pretext of contribution to party funds."

"The said person was conman Sukesh Chandrashekhar who was running his illegal extortion business from central jail in Delhi (Tihar jail) in connivance with jail officials," the ED said.

The actor told the ED, in her statement recorded in August and October last year, that she "received" gifts like three designer bags from Gucci, Chanel, two Gucci outfits for gym wear, a pair of Louis Vuitton shoes, two pairs of diamond earrings and a bracelet of multi-coloured stones and two Hermes bracelets from Chandrashekhar.

Fernandez further said she returned a Mini Cooper car which she had similarly received.

The agency found in its probe that Chandrashekhar was in "regular contact" with Fernandez from February until he was arrested on August 7 last year by the Delhi Police.

The ED has arrested eight people in this case till now including Chandrshekhar, his wife Leena Maria Paul, Pinky Irani, and has also filed two charge sheets before a Delhi court.

Next Story : Himachal Pradesh: Woman, her child killed in landslide in Chamba