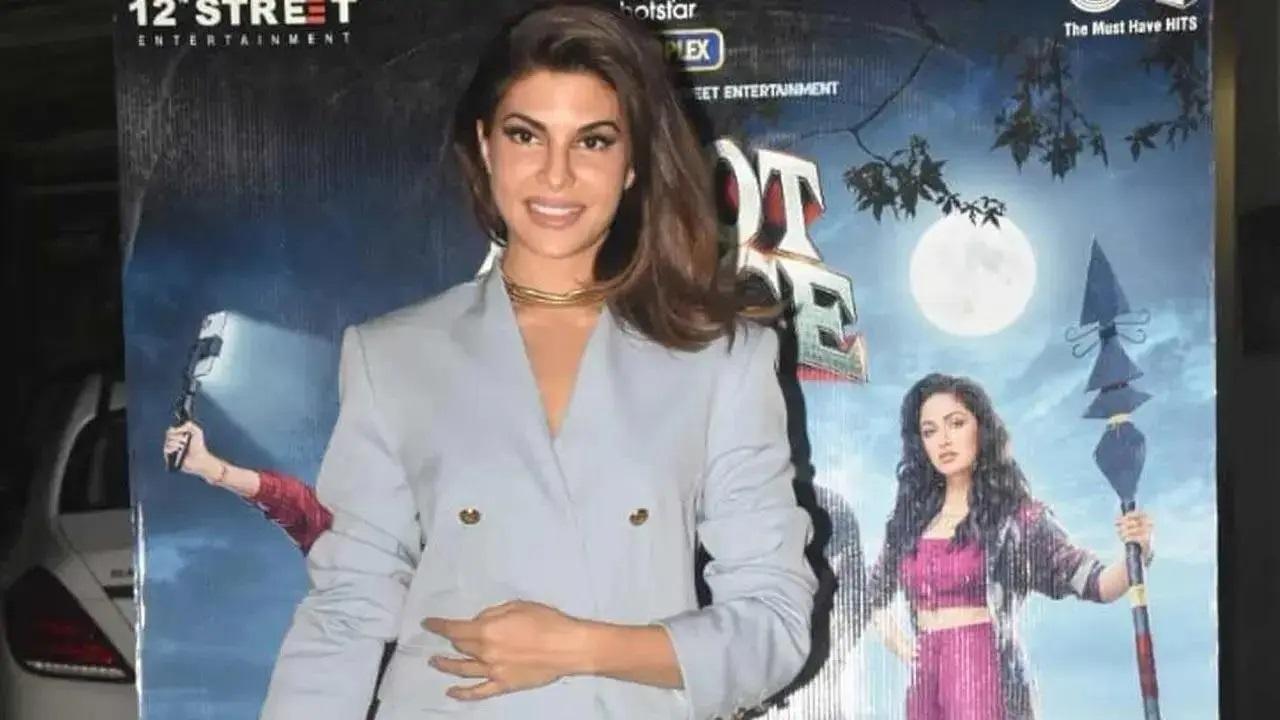 Jacqueline and another Bollywood actress Nora Fatehi have already recorded their statement as a witness in the case.

In December last year, the ED filed the first charge sheet in this matter before the court of Additional Sessions Judge Praveen Singh.

In February 2022, the ED filed a supplementary charge sheet against one Pinky Irani, an alleged aide of Chandrashekhar who introduced him to Jacqueline.

It has been alleged that Pinky Irani used to choose costly gifts for Jacquelinez and later used to drop it at her house after the payments were made by Chandrashekhar.

Chandrashekhar had spent around Rs 20 crore on different models and Bollywood celebrities.

A few had refused to take gifts from him.

Next Story : Maharashtra: IT professional held for repeatedly raping colleague in Pune