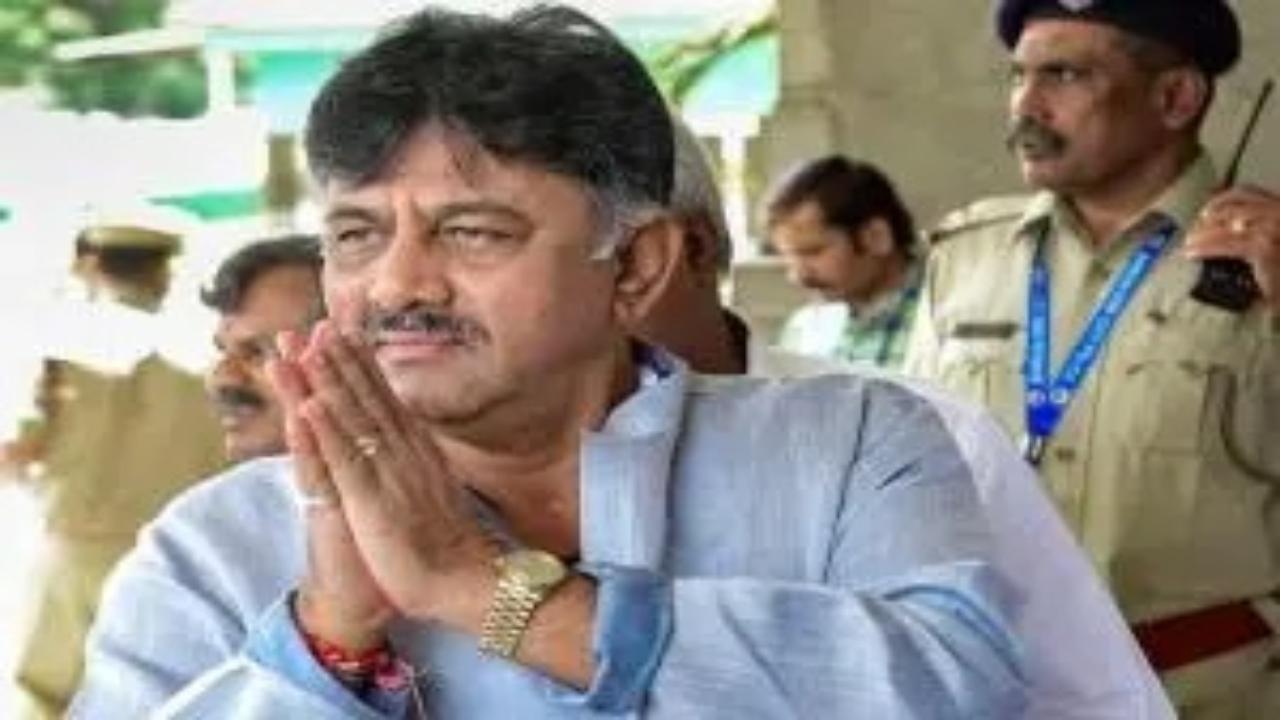 
The Congress on Thursday said it will not be deterred by the Enforcement Directorate summons issued to party's Karnataka unit chief D K Shivakumar and his brother D K Suresh, alleging that this is being done to stall the Bharat Jodo Yatra.

Congress general secretary in-charge of Karnataka affairs Randeep Surjewala said the ED summons have been issued as the ruling dispensation is scared of the support that the yatra is receiving from the people.

Shivakumar said the BJP is scared of the yatra and is trying to stall it by misusing the central agencies.

The Karnataka Congress chief said he will be going to Delhi to appear before the probe agency after it issued summons to him and his brother in the National Herald money laundering case. Shivakumar said he will be leaving for Delhi on Thursday itself.

He earlier said the ED has turned down his plea for exemption from appearance before the agency in Delhi on Friday.

"There is a madness in the methods of BJP. They are scared...they are seeing defeat written on the wall in Karnataka.

"They can send summons to Mr D K Shivakumar, Mr D K Suresh 500 times. They are only trying to block our yatra," Surjewala told reporters here when asked about the summons issued to Shivakumar and his brother.

"We are not scared. We will give them a befitting reply in the court of people," he said.

Surjewala said the Congress rejects "such malicious, vicious attempts the BJP is undertaking only because they are scared of the overwhelming support to the yatra"

On Thursday, Congress president Sonia Gandhi joined the party's ongoing Bharat Jodo Yatra in Karnataka. Amid loud cheers and sloganeering by party workers, Sonia Gandhi, 75, walked, along with her son Rahul Gandhi and other senior leaders, for a few kilometres in Mandya district of the state.

The top party brass of poll-bound Karnataka led by former chief minister Siddaramaiah and state unit chief D K Shivakumar were also part of the convoy that walked alongside the Gandhis.