ED to take forensic route for accounts linked to Partha

The agency officials have contacted all the bank authorities concerned and asked for statement details, following which they will be sent for forensic audit. 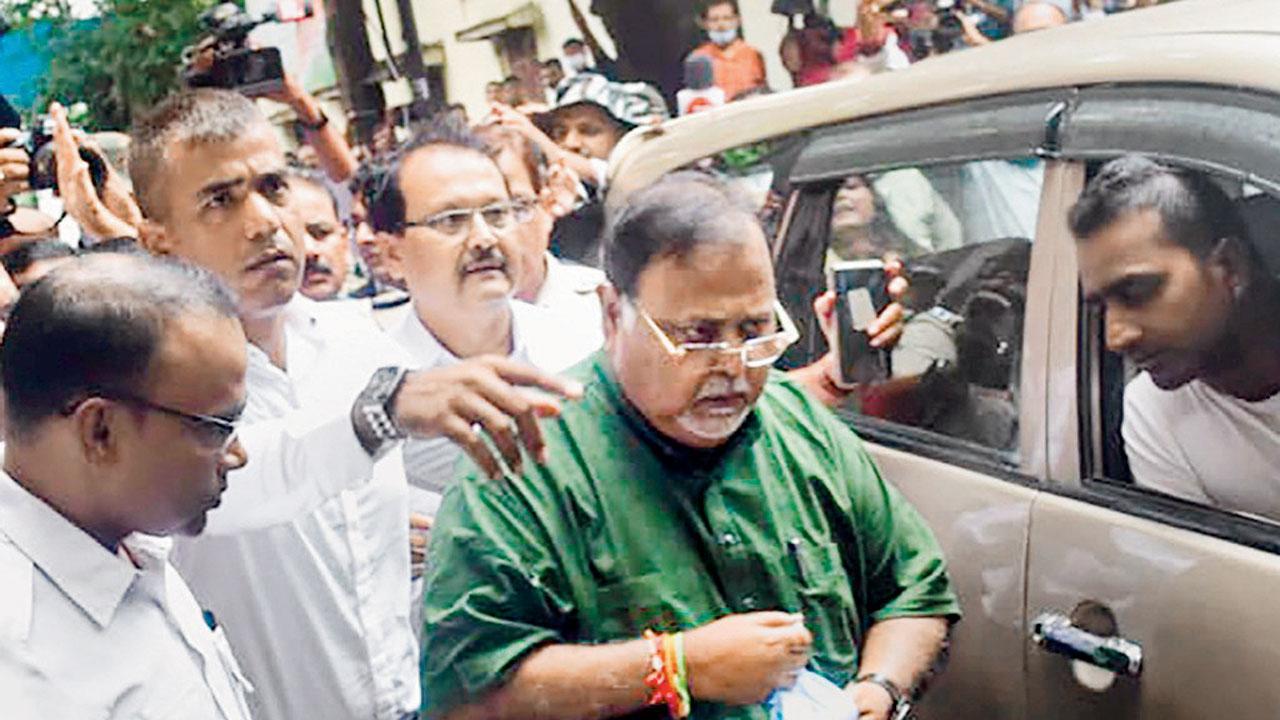 
The Enforcement Directorate (ED), probing the multi-crore teacher recruitment scam in West Bengal, has come across as many as 50 banks accounts held individually or jointly by prime accused Partha Chatterjee and his close aide Arpita Mukherjee. The agency officials have contacted all the bank authorities concerned and asked for statement details, following which they will be sent for forensic audit.

Meanwhile, the ED sleuths have come across another shell company in this connection, in which the names of directors were changed a number of times ever since it was floated on March 23, 2012. The address of the said company, Ananta Texfab Private Limited, is Club Town Heights, Block 5, Flat 8A, 14 BT Road, Kolkata 700056. Incidentally, this is also the address of Arpita Mukherjee’s flat from where the ED sleuths had recovered a huge stash of cash and gold on July 28.

As per the ED, when the corporate entity was floated in 2012, its three directors were Chatterjee’s deceased wife, late Babli, daughter Sohini and son-on-law Kalyanmoy Bhattacharya. In 2016, Mukherjee’s name was added to the list, removing the names of the daughter and wife. ED has summoned Sohini and her husband for questioning in this connection. Both are currently settled in the US and ED has asked them to reach Kolkata at the earliest.