Egypt president to be chief guest at Republic Day celebrations 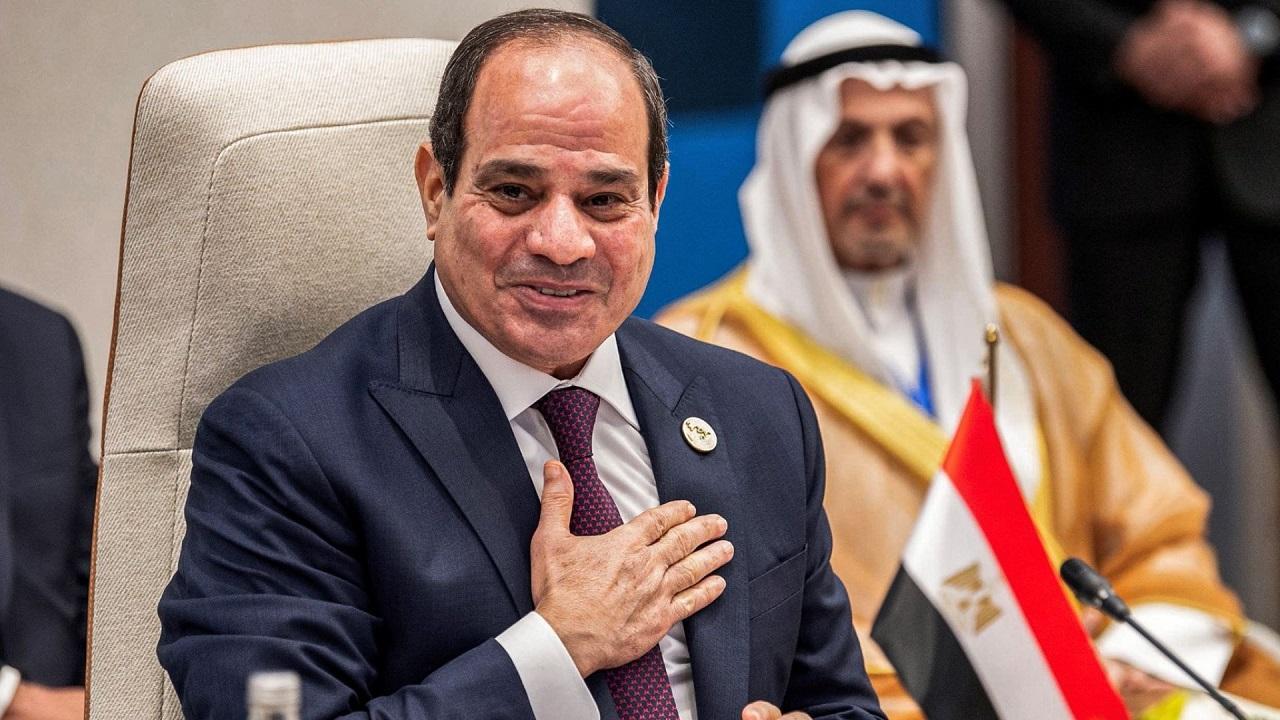 
Egypt's President Abdel Fattah al-Sisi will be the chief guest at the Republic Day celebrations in January, the Ministry of External Affairs said on Sunday.

"This is the first time that the President of the Arab Republic of Egypt will be the Chief Guest at our Republic Day," the MEA said in a statement.

Prime Minister Narendra Modi had sent a formal invitation to al-Sisi which was handed over to the Egyptian president by External Affairs Minister S Jaishankar on October 16.

Both countries are celebrating the 75th anniversary of the establishment of diplomatic relations this year.

Egypt has been invited as a 'Guest Country' during India's Presidency of G-20 in 2022-23, the statement said.

"India and Egypt enjoy warm and friendly relations based on civilisational and deep-rooted people-to-people ties," the statement said.

Leaders of friendly nations have graced the Republic Day celebrations since 1950, when the then Indonesian President Sukarno was invited as the chief guest.

In 1952, 1953 and 1966, the Republic Day celebrations were held without a foreign leader as chief guest.
In 2021, the then British prime minister Boris Johnson was invited as the chief guest but his visit had to be cancelled due to the rising COVID-19 cases in Britain.

This year, India had invited leaders of the five Central Asian Republics, who were to visit Delhi for the India-Central Asia Summit, as chief guests for the Republic Day celebrations.

However, the visit was cancelled due to rising COVID-19 cases in India. The India-Central Asia Summit was held in the virtual format.

In 2018, the entire Association of Southeast Asian Nations (ASEAN) leadership comprising 10 heads of state was present at the Republic Day parade.

In 2020, the then Brazil president Jair Bolsonaro was the chief guest.

Former US President Barack Obama (2015), Russian President Vladimir Putin (2007), former French presidents Nicholas Sarkozy (2008) and Francois Hollande (2016) have also been chief guests at the Republic Day celebrations in the past.