There is a big scope for tourism in this western Maharashtra region and the state government will take steps to promote tourism in the area, Shinde said 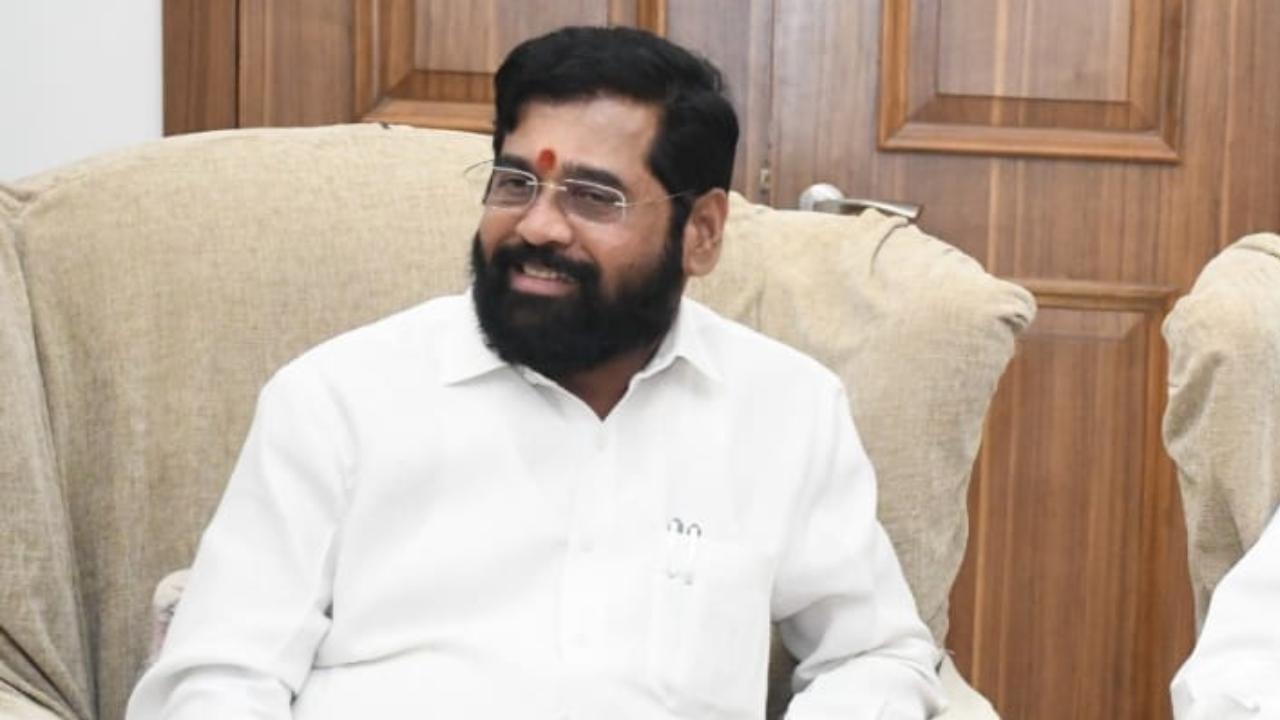 
Maharashtra Chief Minister Eknath Shinde on Thursday visited Dare, his village in Satara district, for the first time since occupying the top post of the state.

He was accorded a warm welcome by the villagers.

"I have come to my native village for the first time after taking charge as chief minister. I am overwhelmed by the affection showered on me by the people of the village," he said.

There is a big scope for tourism in this western Maharashtra region and the state government will take steps to promote tourism in the area, Shinde said.

Shinde, a senior Shiv Sena minister, rebelled against party chief Uddhav Thackeray in June and brought down the Thackeray-led government by splitting the party.