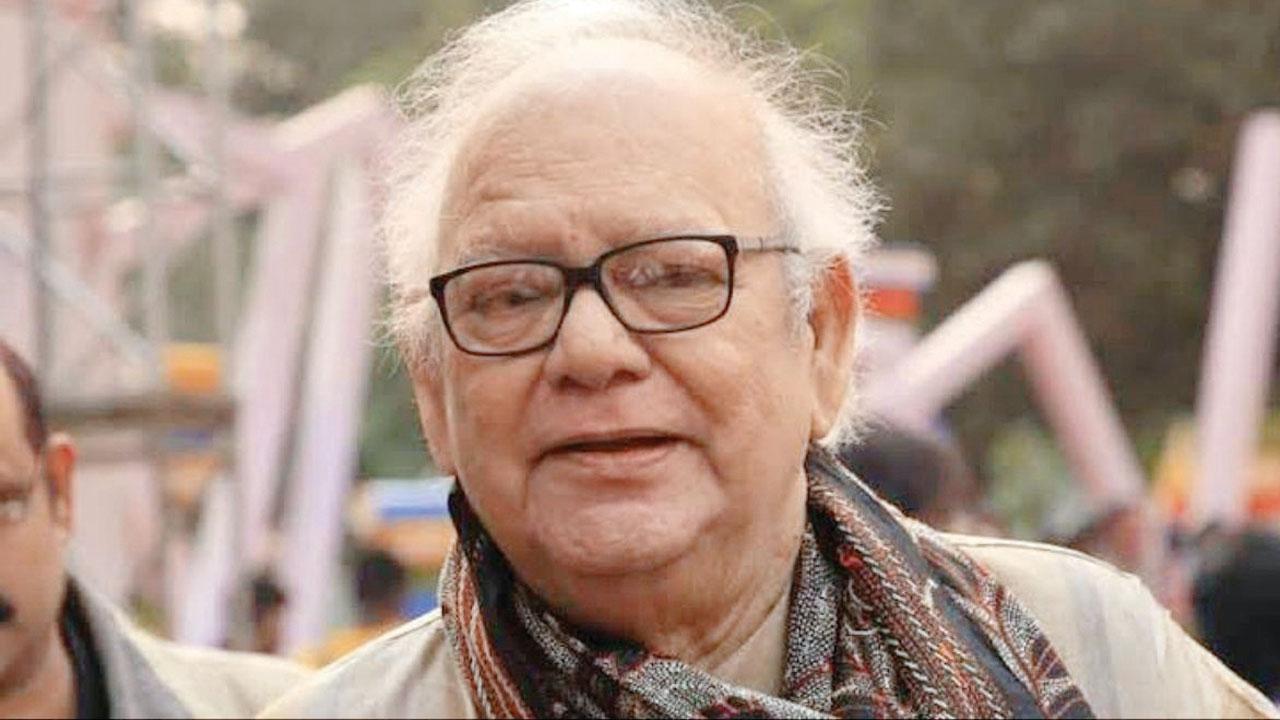 
Eminent Bengali writer Buddhadeb Guha has passed away. He was 85. He died of post-Covid complications at a private hospital in Kolkata at 11.25 pm on Sunday after a massive cardiac arrest, family members said.

The writer had been hospitalised earlier this month after he complained of breathlessness and urinary infection, they said. He had contracted Covid-19 in April and was hospitalised for 33 days. Guha was predeceased by wife, eminent Rabindra Sangeet exponent Ritu Guha in 2001. He is survived by two daughters.

His novels and short stories have been highly acclaimed by critics, winning him fans across the sub-continent and several awards, including Ananda Purashkar in 1976, Shiroman Purashkar and Sharat Puraskar.

Next Story : Words wrong, but strictness was needed: Haryana CM