'Despite the challenges posed by the serious ongoing conflict, we have ensured that about 22,500 citizens have returned home safely,' Jaishankar said in Rajya Sabha on the Ukraine crisis 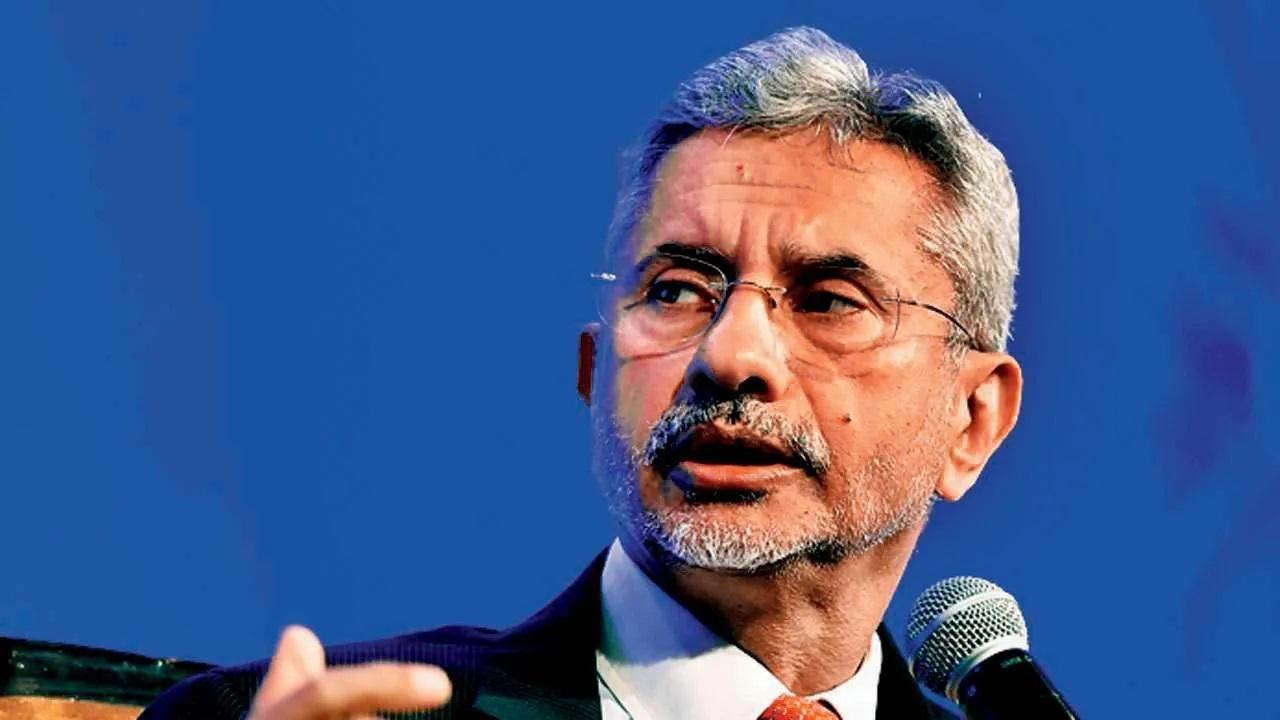 
External Affairs Minister S Jaishankar said the evacuation of Indian citizens from Ukraine amid the ongoing conflict situation was a "most challenging" exercise.

"Despite the challenges posed by the serious ongoing conflict, we have ensured that about 22,500 citizens have returned home safely," Jaishankar said in Rajya Sabha on the Ukraine crisis.

He also highlighted that Operation Ganga was launched at the direction of Prime Minister Narendra Modi. After Russian forces launched military operations in Ukraine on February 24, the Government of India had launched Operation Ganga to bring back stranded students and Indian citizens from the conflict-torn Ukraine.

"On the direction of the PM, we launched Operation Ganga, thereby undertaking one of the most challenging evacuation exercises during an ongoing conflict situation. Our community was dispersed across Ukraine, posing its own logistical challenges," Jaishankar said.

He said that the exercise was undertaken at a time when military actions including airstrikes and shelling were underway. He added that it involved movement in a war-torn situation in a large country, at times over 1000 kms and required exiting border checkpoints clogged by an estimated 26 lakh refugees.

He noted that at the MEA, the government monitored the evacuation process on a 24/7 basis.

"We got excellent support from all concerned ministries and organizations including the ministry of civil aviation, Ministry of defence, international disaster response force, IAF and private airlines," he added.