Patel who joined the Congress in 2019 was elevated as one of the Gujarat Congress working presidents in 2020. 'Thankful to Congress for making me the working president for Gujarat, But what was the use when you are not given any work, he said 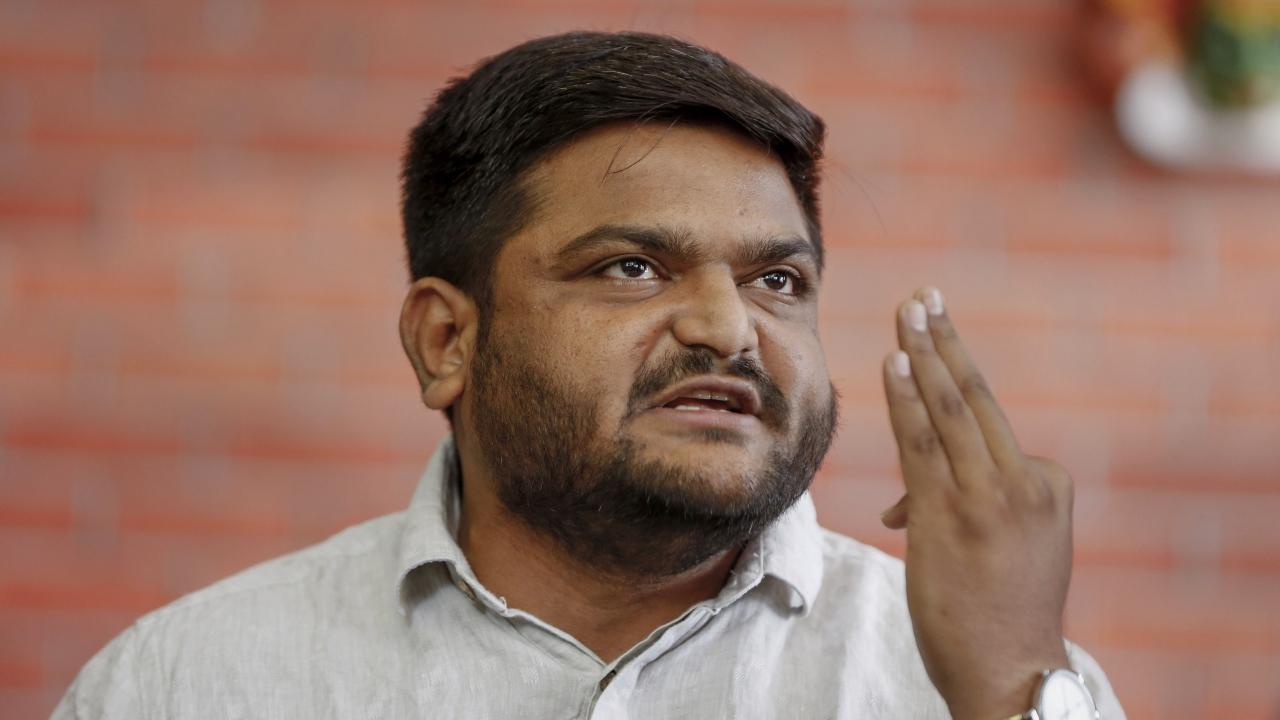 
Gujarat Patidar leader Hardik Patel on Thursday took a dig at Rahul Gandhi and Priyanka Gandhi Vadra saying that he resigned from the grand old party after he felt that he was being ignored.

"When Rahul comes to Gujarat, he did not talk about the problem faced by the people of Gujarat. Party leaders are busy arranging chicken sandwiches and Diet Coke for Rahul Gandhi. There are talks in the party that people will vote for Congress when they get bored with the other party. I have spoken to Rahul Gandhi and Priyanka Gandhi and mentioned the problems of Gujarat. He asked me what the problems were and I told him. That's when I was ignored. I decided to leave the party not with sadness but with courage," said Hardik Patel in a press briefing.

The Patidar leader, who joined the Congress in 2019 was elevated as one of the Gujarat Congress working presidents in 2020. "Thankful to Congress for making me the working president for Gujarat. But what was the use when you are not given any work?," he said.

On Wednesday Patel resigned from the party and stated that Gujarat Congress leaders were least bothered to address real issues of Gujarat but were more focussed on ensuring that the leaders who come from Delhi in Gujarat get "chicken sandwich" on time.

"In Gujarat, it's not only Hardik who is angry with Congress. There are many leaders and legislators in Gujarat who just use Congress. Sitting in power and praising the party does not mean that the party will make them Chief Minister", said the Patidar leader.

He alleged that Gujarat Congress leaders tried to disrupt his political effort "sitting in the AC chambers".

"Seven to eight people have been running the Congress for 33 years. Activists like me travel 500-600 km daily. If I go among the people and try to know their situation, the big leaders here try to disrupt this effort by sitting in the AC chambers," he added. The Gujarat Assembly elections are slated to be held this year.

Next Story : Rains wreak havoc in Karnataka for third day