"A case has been registered against Swami Prasad Maurya at the Hazratganj police station for allegedly outraging religious feelings with his recent remarks on Ramcharitmanas," a police officer said. 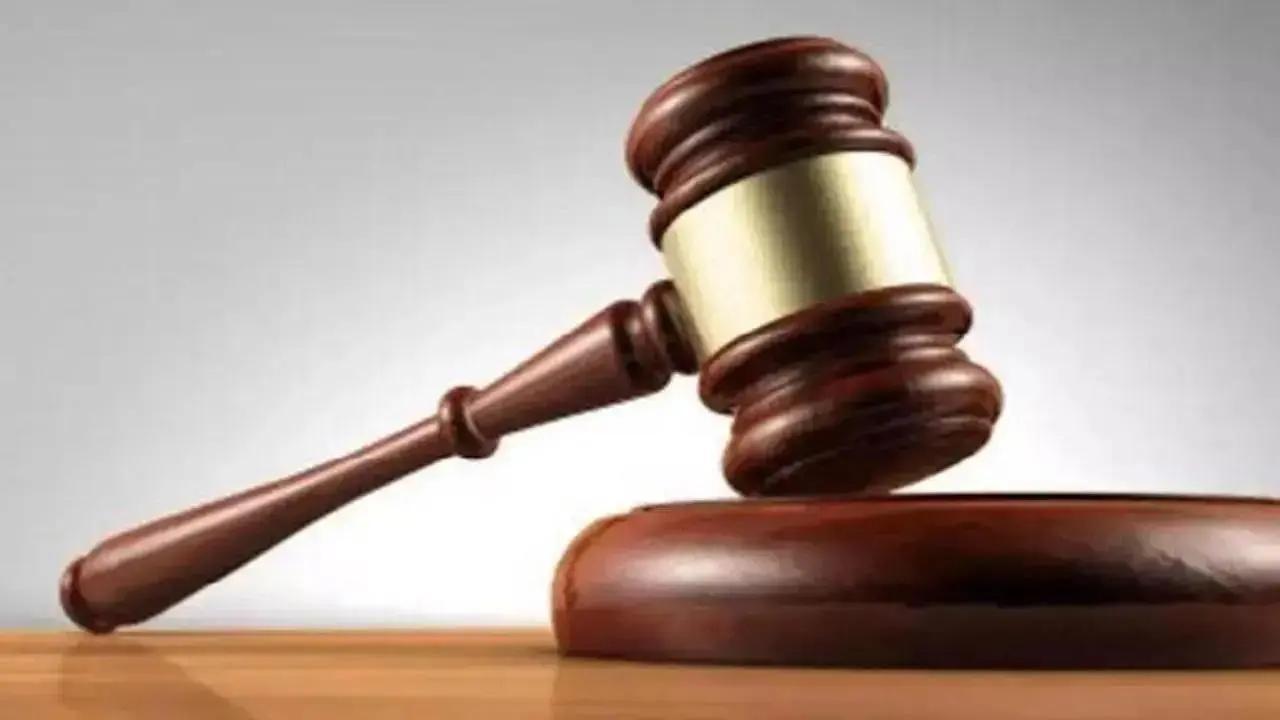 
An FIR was registered against Samajwadi Party leader Swami Prasad Maurya on Tuesday over his controversial remarks on 'Ramcharitmanas', police said.

"A case has been registered against Swami Prasad Maurya at the Hazratganj police station for allegedly outraging religious feelings with his recent remarks on Ramcharitmanas," a police officer said.

The FIR was registered following a complaint by Shivendra Mishra, a resident of Aishbagh locality in Bazar Khala area of Uttar Pradesh, he said.

The case was lodged under relevant sections of IPC, including 295A (deliberate and malicious acts intended to outrage religious feelings of any class by insulting its religion or religious beliefs), 298 (deliberate intention of wounding religious feelings), 504 (intentional insult with intent to provoke breach of peace) and 153 A (wanton vilification or attacks upon the religion, race, place of birth, residence etc), police said.

Meanwhile, Lette Hanuman Temple, where the statue of Lord Hanuman is in a lying position, in the state capital has banned the entry of the Samajwadi Party leader.

Maurya kicked up a controversy by alleging that certain verses of the Ramcharitmanas promoted social discrimination.

Maurya, who is considered a prominent OBC leader in Uttar Pradesh, said certain portions of the Ramcharitmanas "insult" a large section of society on the basis of caste and demanded that these be "banned".

Ramcharitmanas, an epic poem in Awadhi language, is based on the Ramayana and has been composed by 16th-century Indian bhakti poet Tulsidas.