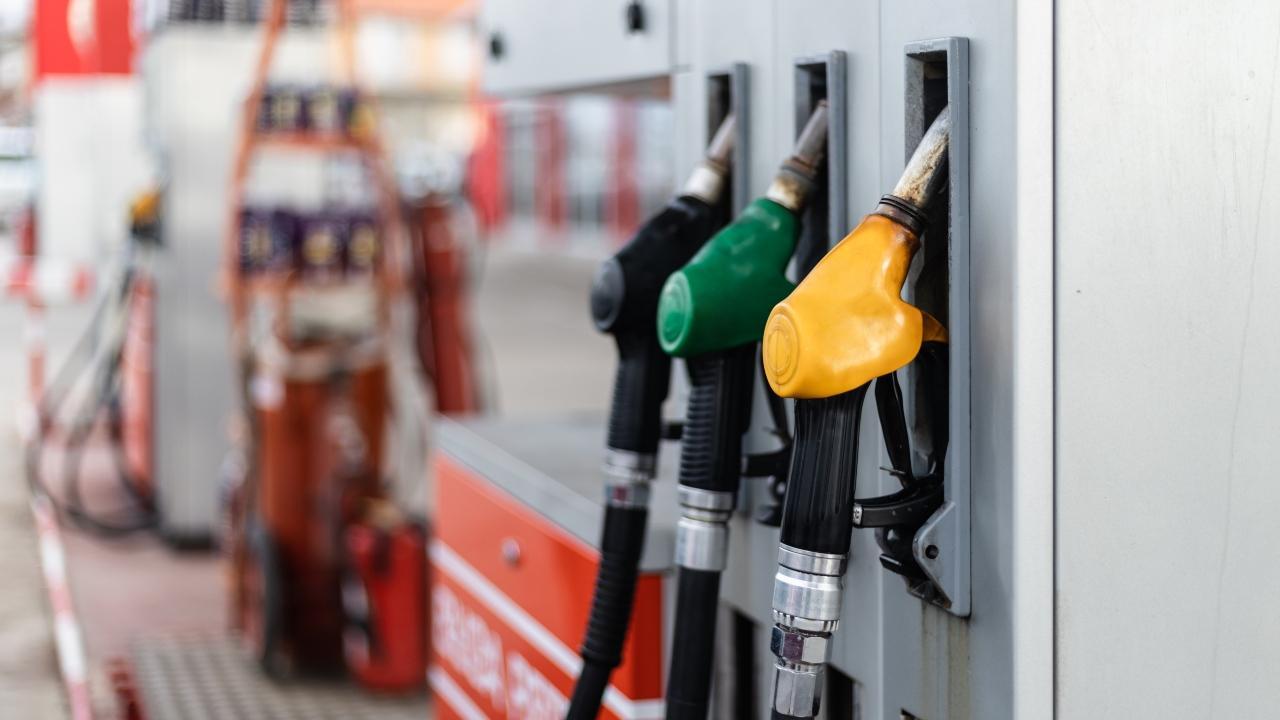 
Fuel pumps in Madhya Pradesh will be shut for business from 7 pm to 9 pm on Wednesday to protest the cut in excise duty on petrol and diesel announced by the Centre, stakeholders said on Tuesday.

The Central government last week cut the excise duty on petrol by Rs 8 per litre and diesel by Rs 6 per litre to give relief to consumers reeling under high fuel prices.

"Following the Central government's slashing of excise duty on petrol and diesel, dealers have suffered a loss of nearly Rs 150 crore on old stock, as they have already paid higher duties on this stock," said Paras Jain, the vice president of the Federation of Madhya Pradesh Petroleum Dealers Association.

The difference in the new and old excise duties on petroleum products should be refunded to dealers and commission paid to them for selling fuel should be increased, he said.

Jain further said that nearly 4,900 fuel pumps will remain closed on Wednesday from 7 pm to 9 pm as a mark of protest.