Ganesh Chaturthi should not be allowed at Idgah Maidan: Karnataka Cong MLA

The former Karnataka Minister, who visited the Idgah Maidan, announced that for the first time in the history the tricolor is being hoisted at the premises of Idgah Maidan 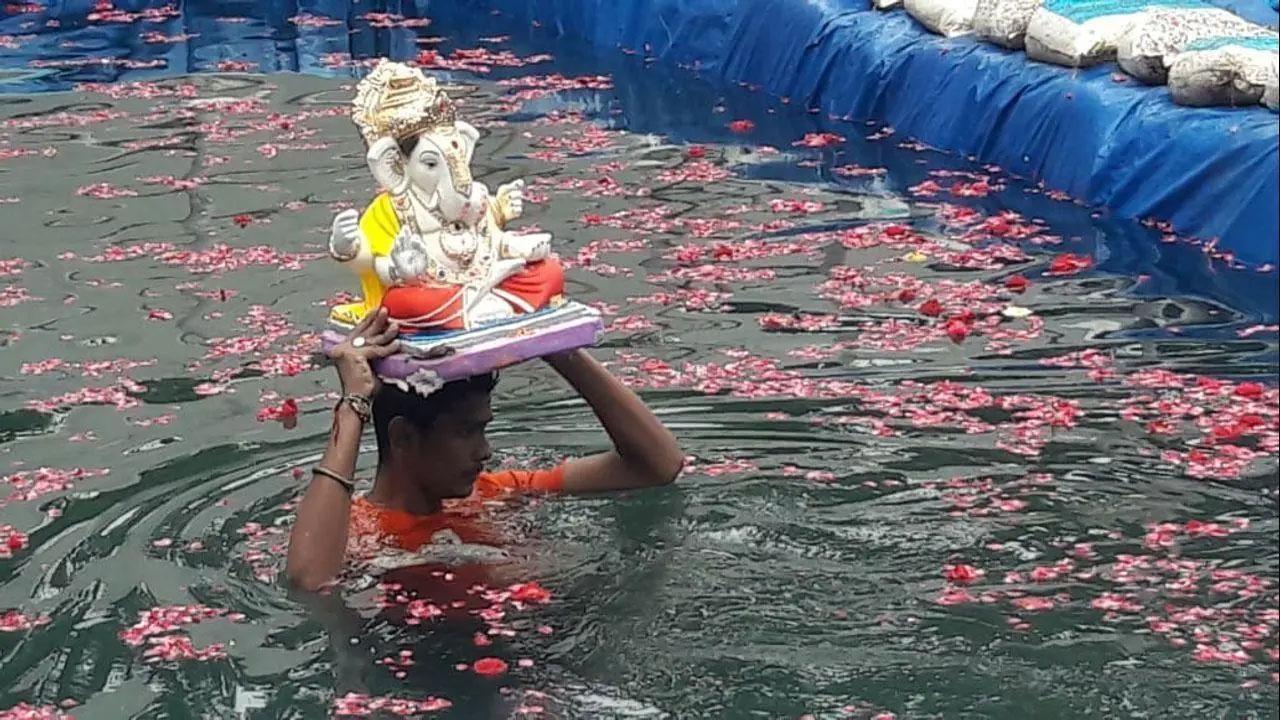 
A fresh controversy has erupted after Karnataka Congress leader and MLA, Zameer Ahmed Khan on Monday said that Ganesh Chaturthi celebrations will not be allowed at the site on which the Idgah Maidan stands in Bengaluru's Chamarajpet.

This statement comes after the Bruhat Bengaluru Mahanagara Palike (BBMP) on Saturday passed an order stating that the ownership of the Idgah Maidan near Bengaluru's Chamarajpet belongs to the Revenue department and not the Wakf board. The former Karnataka Minister, who visited the Idgah Maidan, announced that for the first time in the history the tricolor is being hoisted at the premises of Idgah Maidan.

Commeting on the BBMP's order which said Idgah Maidan is the property of the Revenue department, the Congress MLA said that the matter will be taken care by the State Wakf board. Zameer alleged that the media is involved in provoking people over the issue and creating confusion regarding the Idgah Maidan controversy.

However, various Hindu group activists have demanded that since the land on which the Idgah Maidan stands was earlier a playground and the property belongs to the state government, therefore they must be allowed to celebrate Hindu festivals at the site. The Hindu group activists have also demanded that if the Idgah tower is demolished from the site then it would not lead to communal clashes in future.

Next Story : Zomato rider crushed to the death on Delhi-Faridabad highway