A 14.2-kg LPG cylinder gets costlier by R50; NCP asks if BJP-led Centre was recovering the money spent on toppling MVA govt in Maharashtra 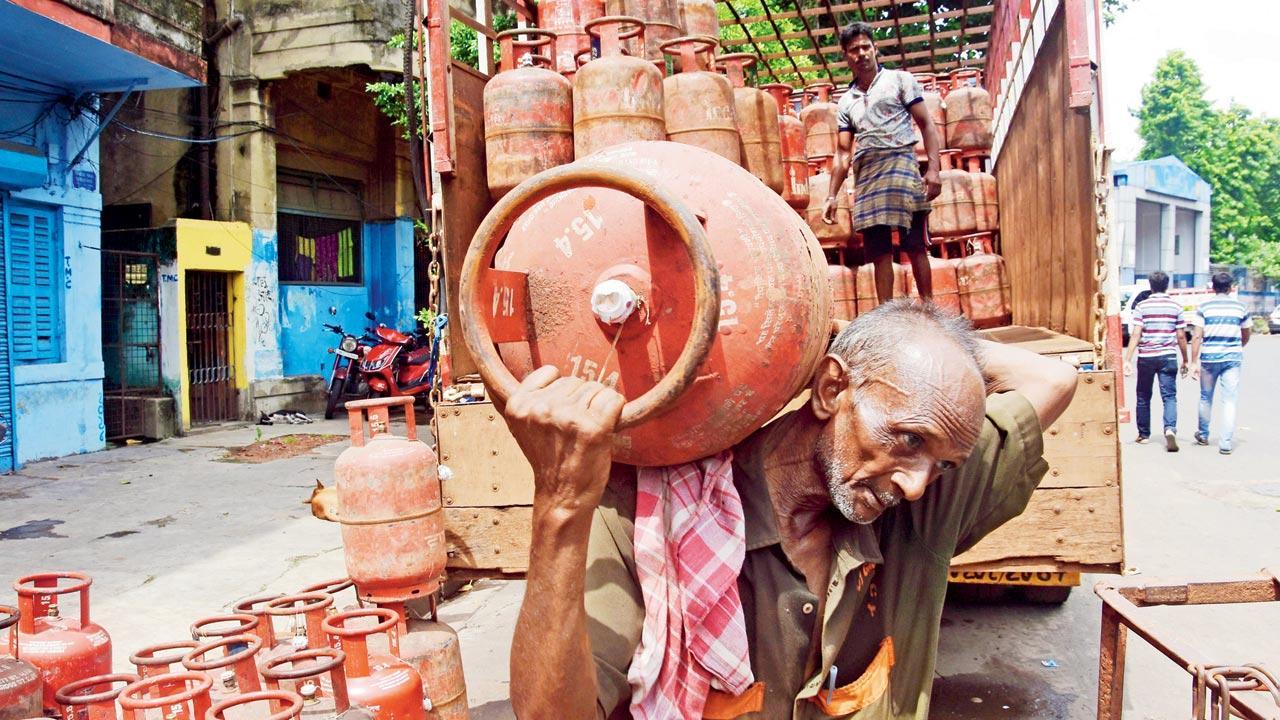 An elderly man unloads an LPG cylinder off a truck, in Guwahati on Wednesday. Pic/ANI


Cooking gas LPG price was hiked by Rs 50 per cylinder on Wednesday, the third increase in rates since May on firming international energy prices. Non-subsidised LPG now costs Rs 1,052.50 in Mumbai per 14.2-kg cylinder, up from Rs 1,003 previously. Slamming the Centre for the price hike, the NCP asked if the money spent on toppling the Maha Vikas Aghadi (MVA) government in Maharashtra was being recovered from citizens.

Common households pay non-subsidised rates for the cooking gas they buy, after the government restricted subsidy to only 9 crore poor beneficiaries who got connections under the Ujjwala scheme. 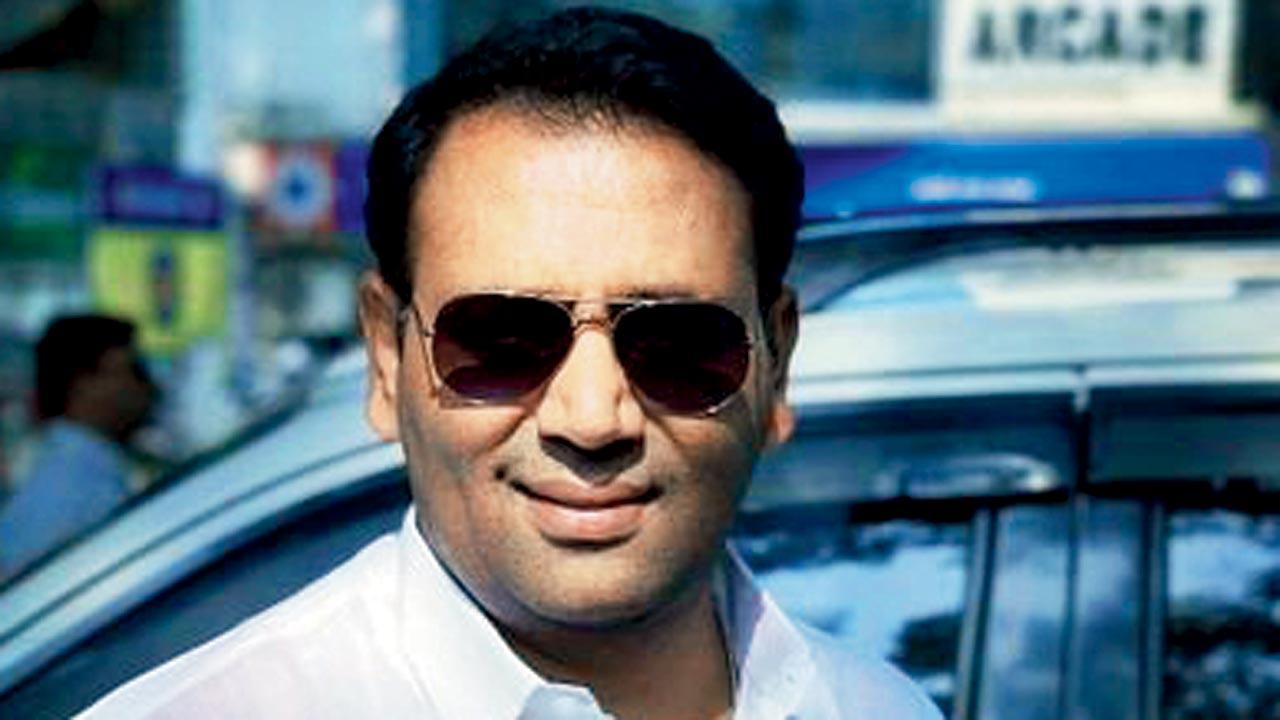 Originally, non-subsidised cooking gas was the one that consumers used to buy after exhausting their quota of 12 cylinders at subsidised or below-market rates. However, the government stopped paying subsidy on LPG to households in mid-2020. 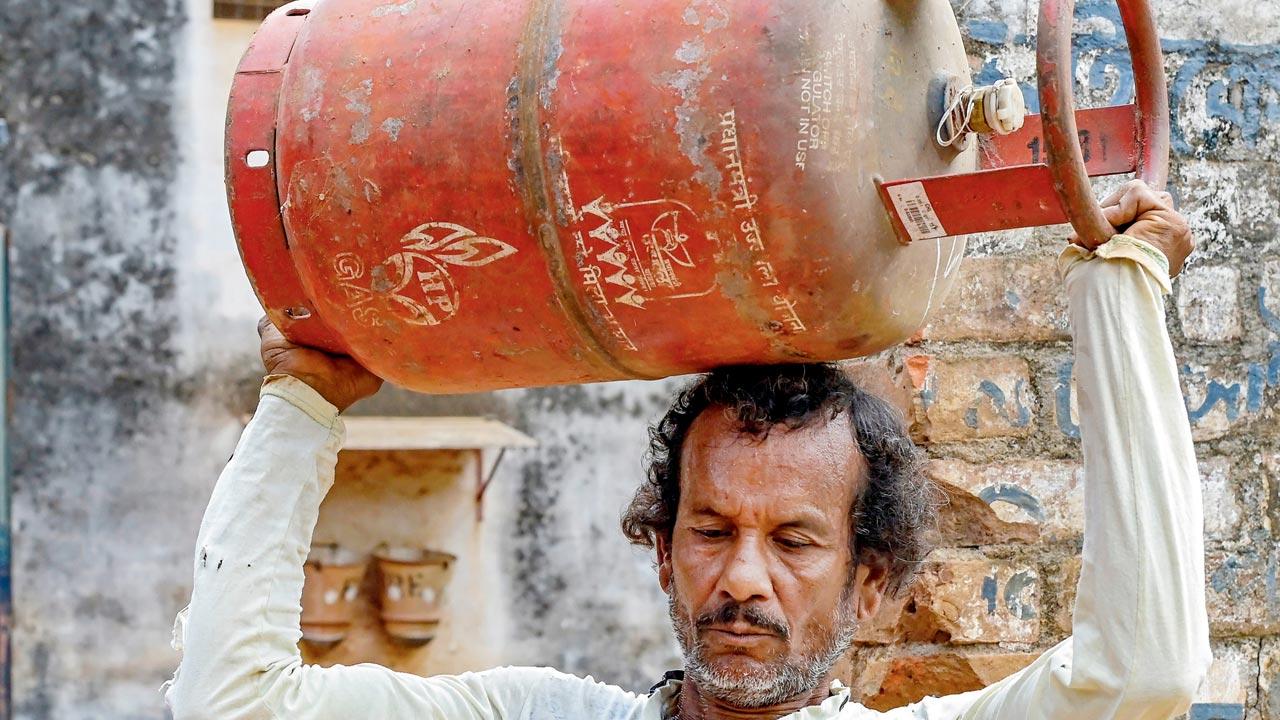 A man carries an LPG cylinder in Nadia, Bengal, on Wednesday. Pic/PTI

The Congress also attacked the Centre over the hike, terming it an “anti-people” decision and said the BJP-led government is running a “bulldozer of inflation” over people’s budget.

The Opposition party vowed to hit the streets from Thursday against the “Modi-made inflation”.

“Today again the price of LPG cylinder has been raise by R50. The price of 5-kg cylinder was also raised by R18. The government is bulldozing people’s budget through inflation,” Congress general secretary Jairam Ramesh said in a tweet in Hindi.

Next Story : SpiceJet in the dock for poor flight safety