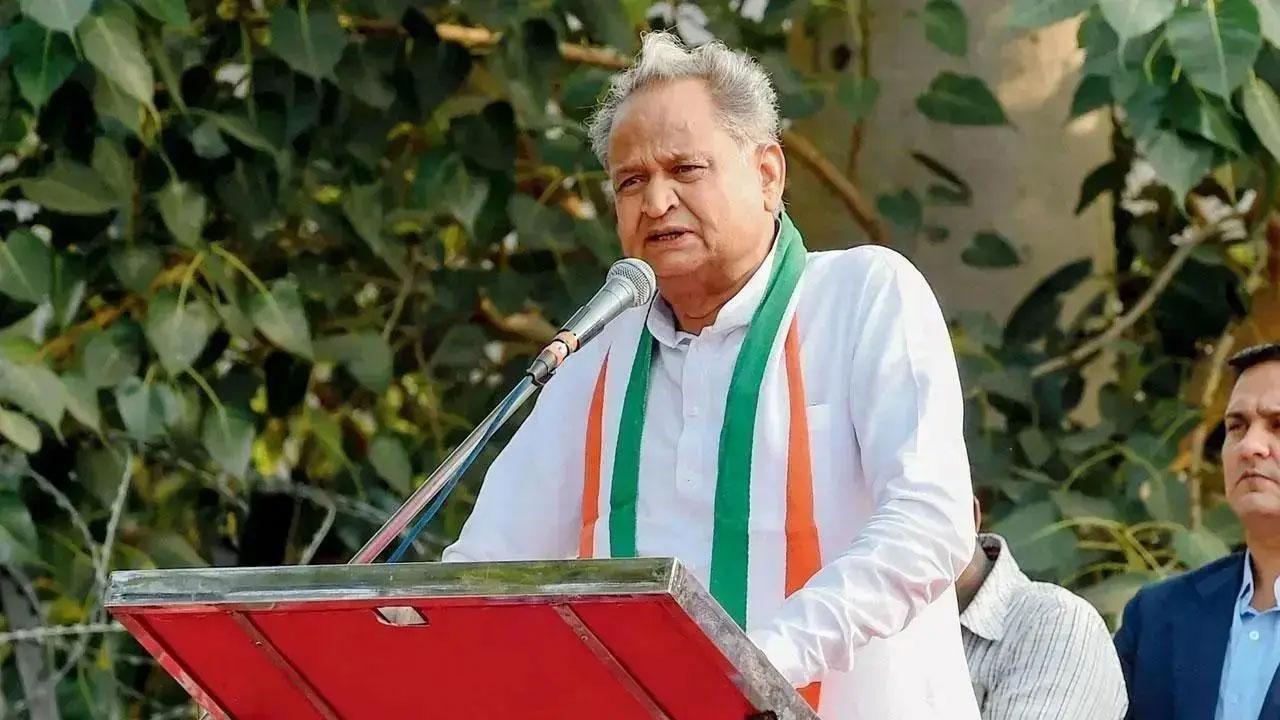 
Rajasthan Chief Minister Ashok Gehlot on Sunday said hinted that he was not averse to the party picking Sachin Pilot as his successor in the state. Gehlot said he had held different constitutional posts for 40 years and the new generation should get a chance now.

Meanwhile, many MLAs considered close to CM Gehlot met under the leadership of Cabinet Minister Shanti Dhariwal, which was seen as an attempt to pressure the party high command to pick a Gehlot loyalist as his successor.

“I have said it earlier as well. No post is important to me. I am doing politics for last 50 years. I have remained on some constitutional post or other for 40 years. What more I can get and want. So, it is in my mind that the new generation should get a chance and we all will together give a leadership in the country,” Gehlot said during a visit to Jaisalmer to offer prayer at the Tanot Mata Temple.

Gehlot said the media reported that he did not want to leave the post of chief minister even though that was not the case.

He said he had made it clear to the party high command in August itself that retaining power in the state was important, irrespective of who was the chief minister.