‘Give us mercy or let us die’ 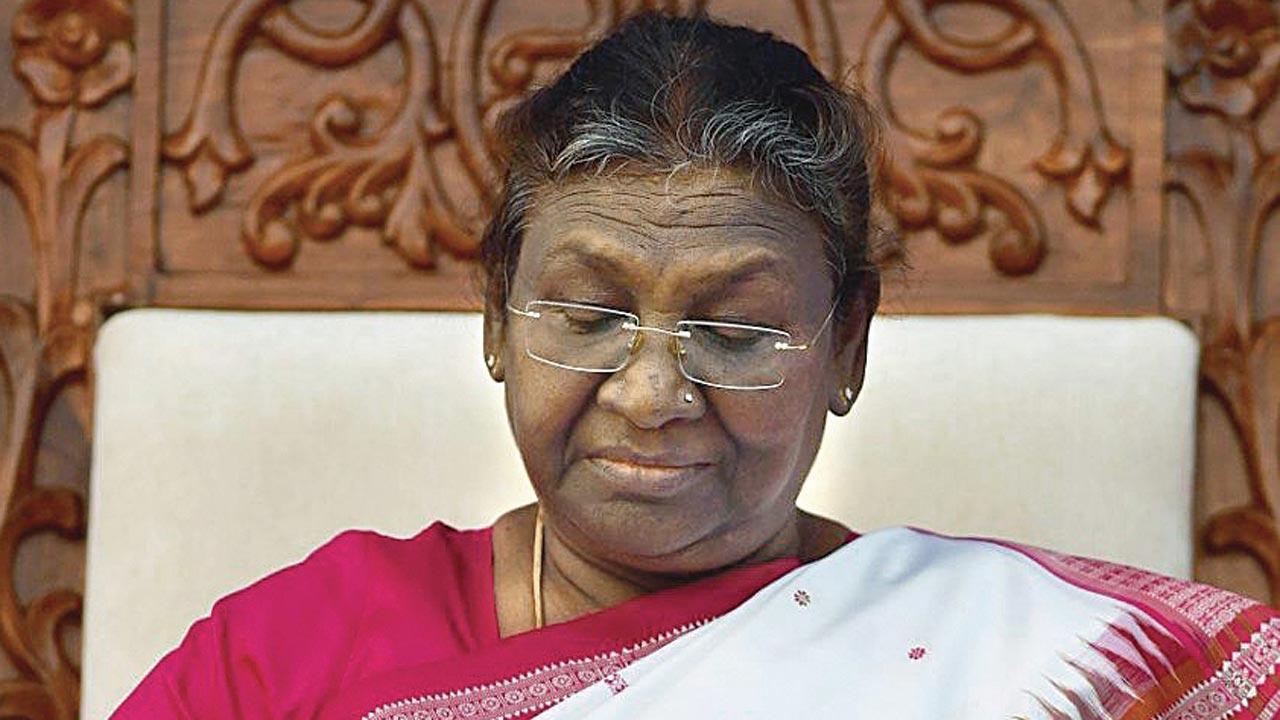 
The mother of two survivors in the Lingayat Mutt sex scandal on Monday wrote a letter to President Droupadi Murmu, mentioning that they either be given justice or granted consent for mercy killing.

“You are the representative of the oppressed classes. You are like a mother to us. Give us justice. A few officers have come to the conclusion that the accused seer had not done anything and it is a conspiracy by us and our children,” the letter read.

The mother wrote that she and her children have lost shelter and have been struggling for food. “The people giving us shelter are seen suspiciously... The slogan of ‘beti padhao and beti bachao’ is being turned into a joke,” she added.

Explaining how she ended up at Murugha Mutt, the mother wrote, “After my husband left me, I attempted suicide. Someone suggested that I go to Murugha Mutt and there I started my life. Motherly President, my two daughters were taken to the private room of the seer. They were brought back after sexual assault...”

“My daughters and I are one among those who lost shelter after the sexual assault case came to light. Many children have come to me and shared their sexual exploitation... Those who helped us are being punished. Is it possible for a poor mother to pledge the character of daughters to make false allegations?