In the 40-member Goa Assembly, the Congress has 11 legislators and the BJP has 20 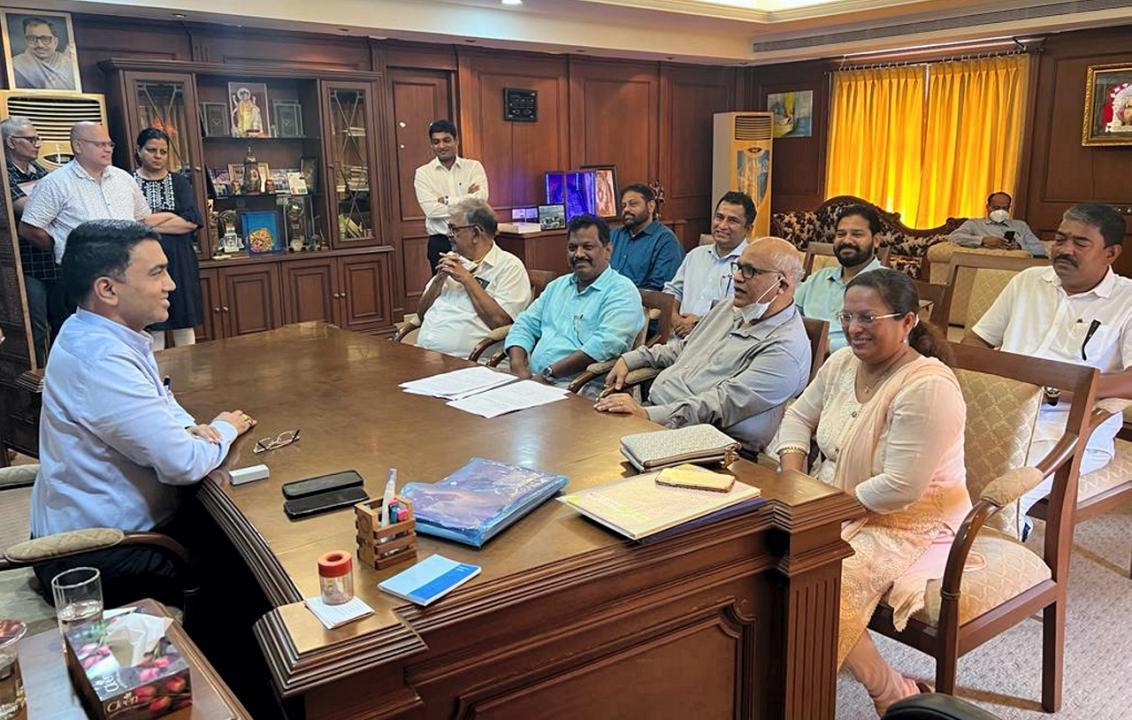 
Eight Congress MLAs in Goa, including former chief minister Digambar Kamat, are set to join the ruling BJP, in a body blow to the opposition party which will be left with just three MLAs in the 40-member state Assembly.

In a similar move in July 2019, 10 Congress MLAs had switched over to the BJP.

The BJP retained power in the coastal state after the state Assembly elections in March this year. It has 20 MLAs in the Assembly, while the Congress' strength is set to be depleted from 11 to three.

The eight Congress MLAs - Kamat, Michael Lobo, Delilah Lobo, Rajesh Phaldesai, Kedar Naik, Sankalp Amonkar, Aleixo Sequeira and Rudolf Fernandes were seen interacting with CM Pramod Sawant in a viral photo after a resolution was passed in the Congress Legislature party to merge with the BJP.

Next Story : Union minister writes to Maha CM to seek extension of Marathwada Development Board