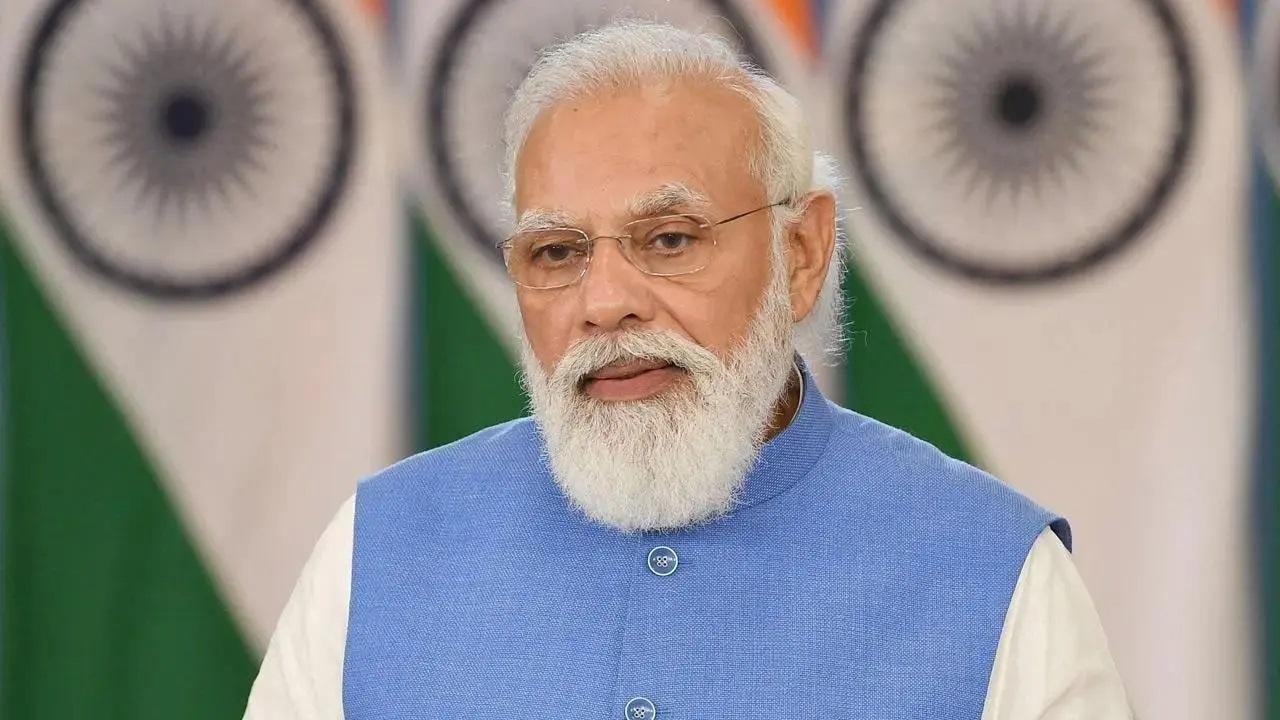 
Prime Minister Narendra Modi has asked IAS officers to adopt out of the box thinking and a holistic approach in their work, while noting that the focus of governance has shifted outside Delhi to all regions of the country.

Addressing officers of the 2020 batch in the concluding session of the Assistant Secretary Programme, 2022, PM Modi said on Thursday that they have the opportunity to serve the country during the 'Amrit Kaal' and help realise the 'Panch Pran'.

They have a key role in ensuring that the target of a developed India is achieved in the 'Amrit Kaal', he said.

The prime minister has termed the period in the run up to the 100th anniversary of India's Independence in 2047 as 'Amrit Kaal' and had spelt out 'Panch Pran' (five pledges) for the duration, including making India a developed country.

In his address, Modi discussed the importance of innovation and how it has become a collective effort and part of work culture in the country, according to a statement.

He noted that the number of startups in the country has witnessed a significant jump in the last few years, and that it has been made possible due to several ministries working as a team through a "whole of government" approach.

Asserting that the focus of the governance has shifted outside Delhi, he gave examples of several important schemes being launched from places outside the national capital.

He suggested that officers develop an understanding of the local culture of the area of work and strengthen their connection with local people at the ground level.

The prime minister asked them to focus on "One District One Product" and explore the opportunities of exporting products of their district.

He also asked the officers to prepare their action plan for the aspirational districts programme.

Speaking about MGNREGA, Modi highlighted the requirement of implementing the scheme in a more effective manner. He also underlined about the significance of people's participation and said that this approach can play a key role in tackling malnutrition.

Underscoring the importance of service to the nation, he stressed on the significance of performing one's duties, adding that the mindset of 'Rajpath' has now changed to the sentiments of 'Kartavya Path', a reference to the change in the name of a key avenue in the Central Vista.

The statement said eight presentations were made by these assistant secretaries to the prime minister, including on the tool for improved monitoring of nutrition campaign, enabling multi-lingual voice based digital access through 'Bhashini' and corporate data management among others.